The Jazz had to hit a shot after P.J. Tucker's 3 gave Houston a two-point lead with 1.6 seconds remaining. 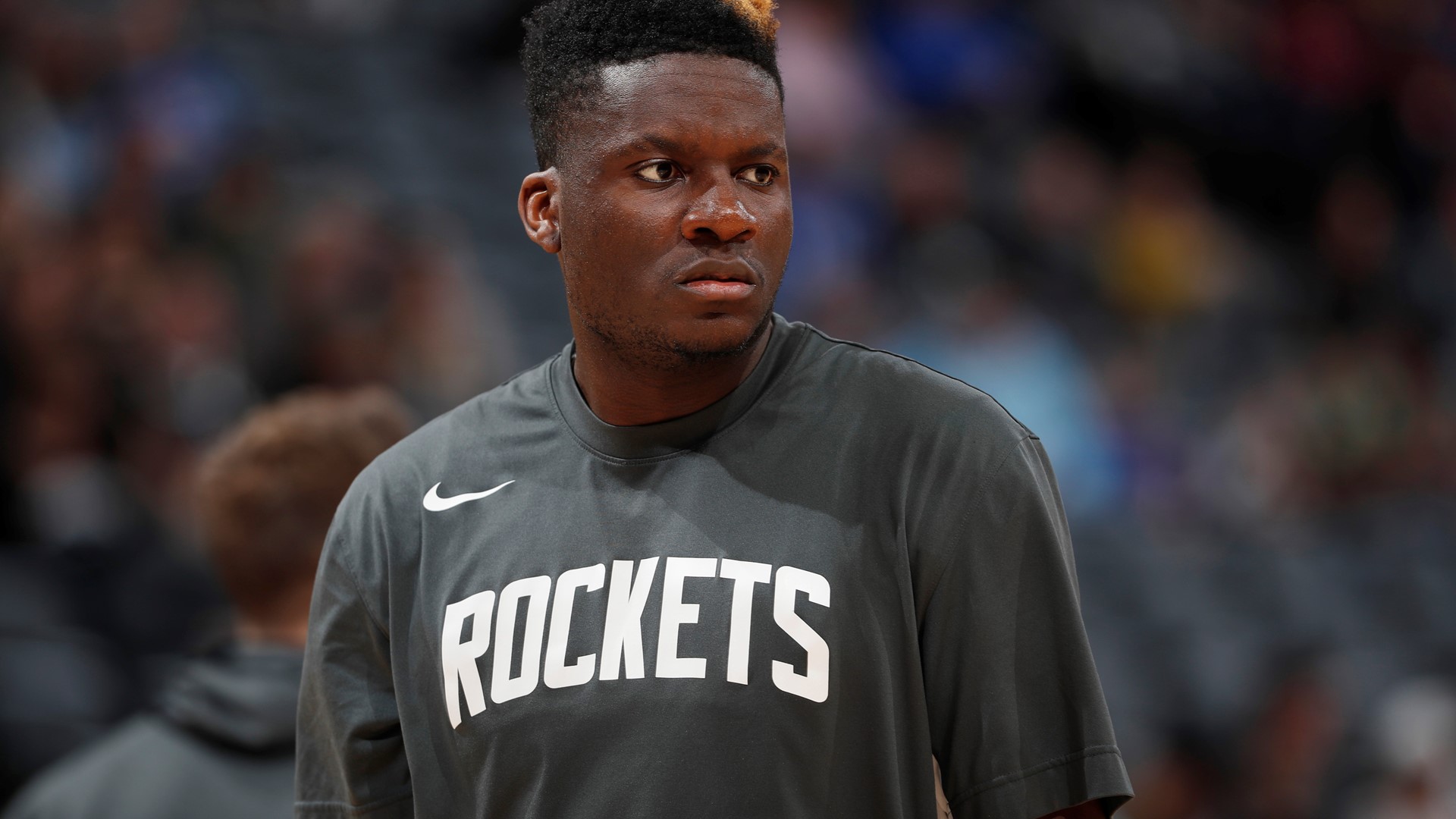 HOUSTON — Bojan Bogdanovic made a 3-pointer as time expired Sunday to give the Utah Jazz a 114-113 victory over the Houston Rockets.

Jordan Clarkson scored 30 points and Donovan Mitchell finished with 24 for the Jazz.

They won their second straight after a five-game losing streak.

They needed to come back after P.J. Tucker's 3-pointer from the corner gave Houston a two-point lead with 1.6 seconds remaining.

Bogdanovic came off a screen and hit a contested 29-footer to give the Jazz the win.

Russell Westbrook had 39 points for the Rockets.