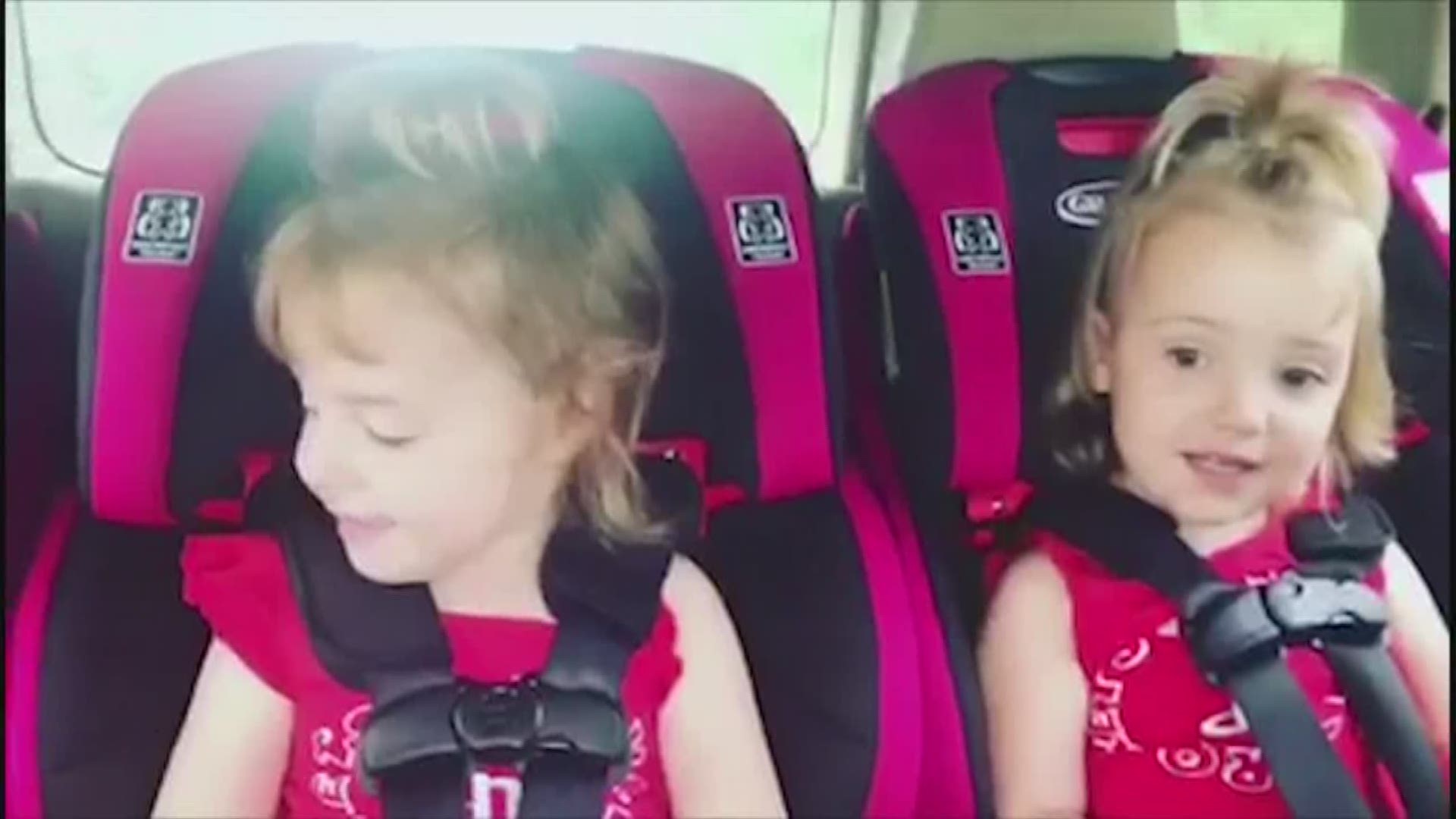 HOUSTON — The stars weren't just on the court during Game 6 of the Western Conference Semifinals Friday night. The Houston Rockets-Golden State Warriors matchup drew several celebrities and notable figures to the Toyota Center.

Rockets mascot Clutch played off of the "Game of Thrones" viral coffee cup blooper this week with Emilia Clarke, who plays Daenerys Stormborn on the hit show. The "Mother of Dragons" is in town for Comicpalooza. 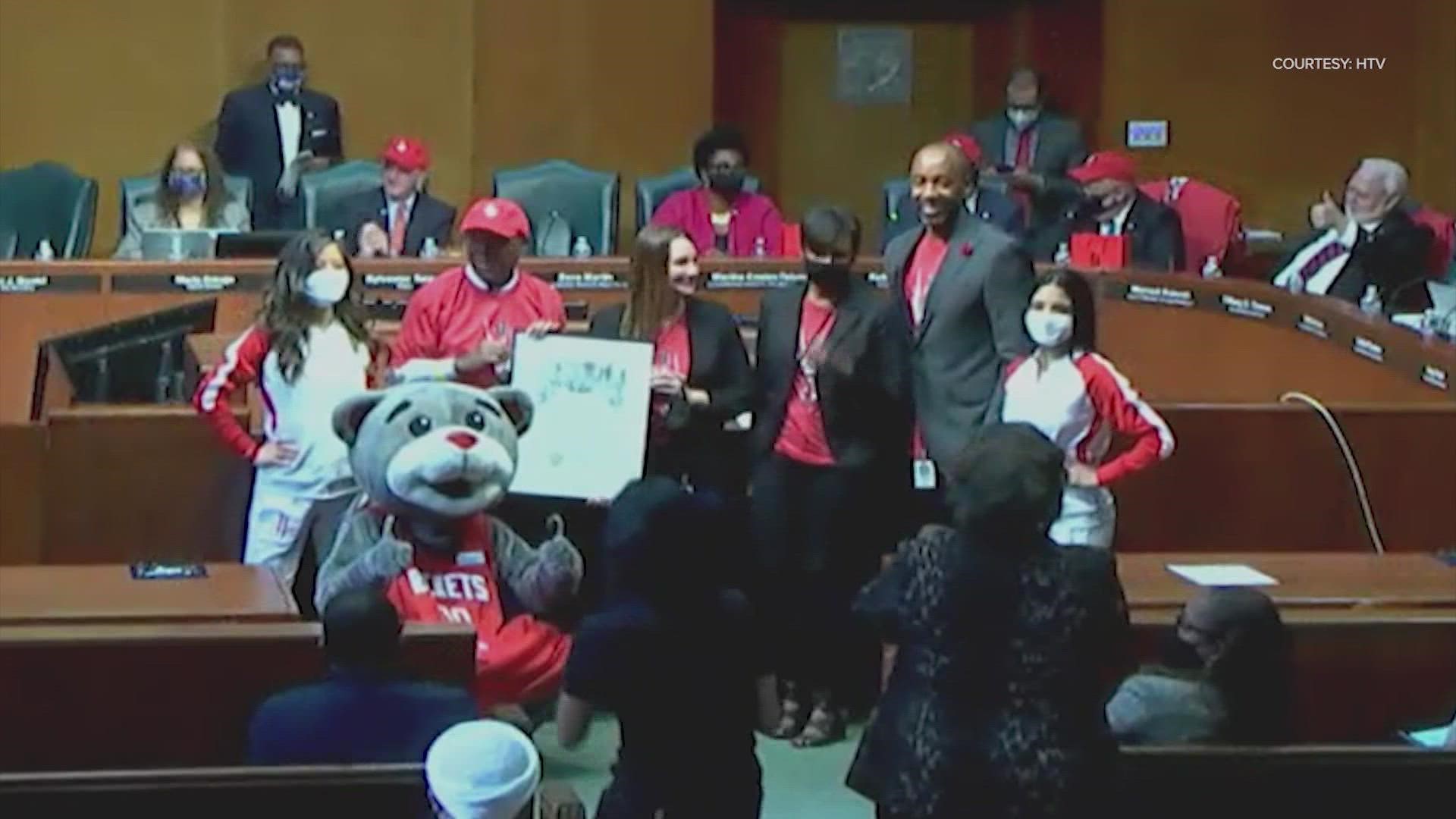