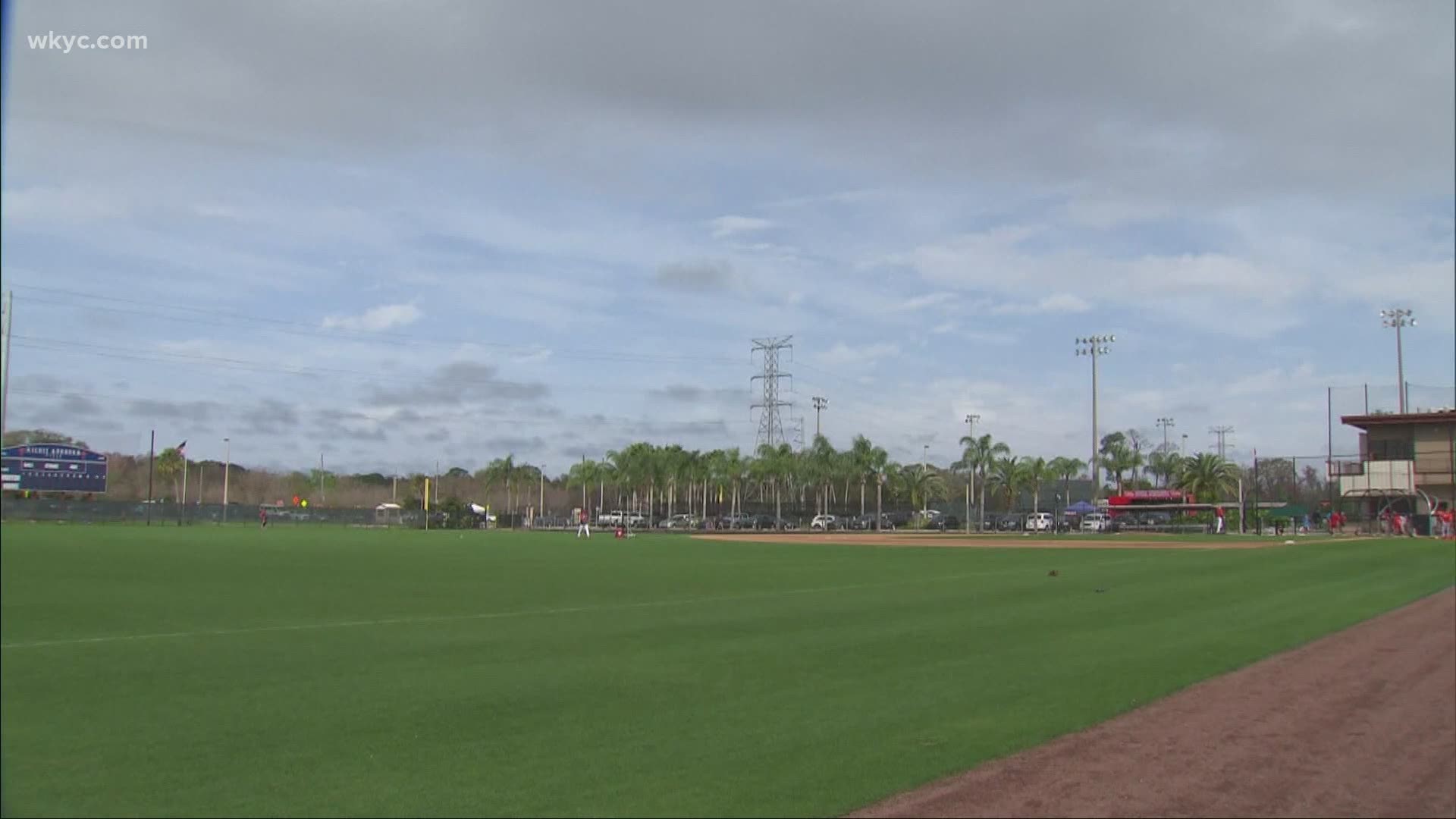 Hours after the MLB Players Union rejected what appears to be a final proposal, MLB commissioner Rob Manfred announced that the league's owners had opted to implement a 60-game season.

The owners' ability to set a season comes as the result of a March 26 agreement that gave the league the ability to set a season at any length so long as the players were paid their full prorated salaries. MLB's announcement on Monday night comes after weeks of tense negotiations in which the owners sought to have players take an additional cut from their prorated salaries due to revenue lost from the likelihood fans won't be able to attend games due to the coronavirus (COVID-19) pandemic.

In order to entice the players to take such a pay cut, the owners offered incentives such as a playoff salary pool, an expanded postseason and a universal designated hitter. But with the players insisting on receiving their full prorated salaries and a season of at least 70 games, the owners exercised their option to force a regular season, which will currently be followed by the league's traditional postseason format.

A 60-game regular season would mark MLB's shortest since 1878.

“Needless to say, we are disappointed by this development,” MLB said in a statement. “The framework provided an opportunity for MLB and its players to work together to confront the difficulties and challenges presented by the pandemic. It gave our fans the chance to see an exciting new postseason format. And, it offered players significant benefits.”

RELATED: Ohio allows practice for all contact sports to resume

RELATED: Will we have baseball in 2020? Where MLB negotiations stand