Who sang the national anthem during the World Series?

Get to know Nicole Scherzinger. 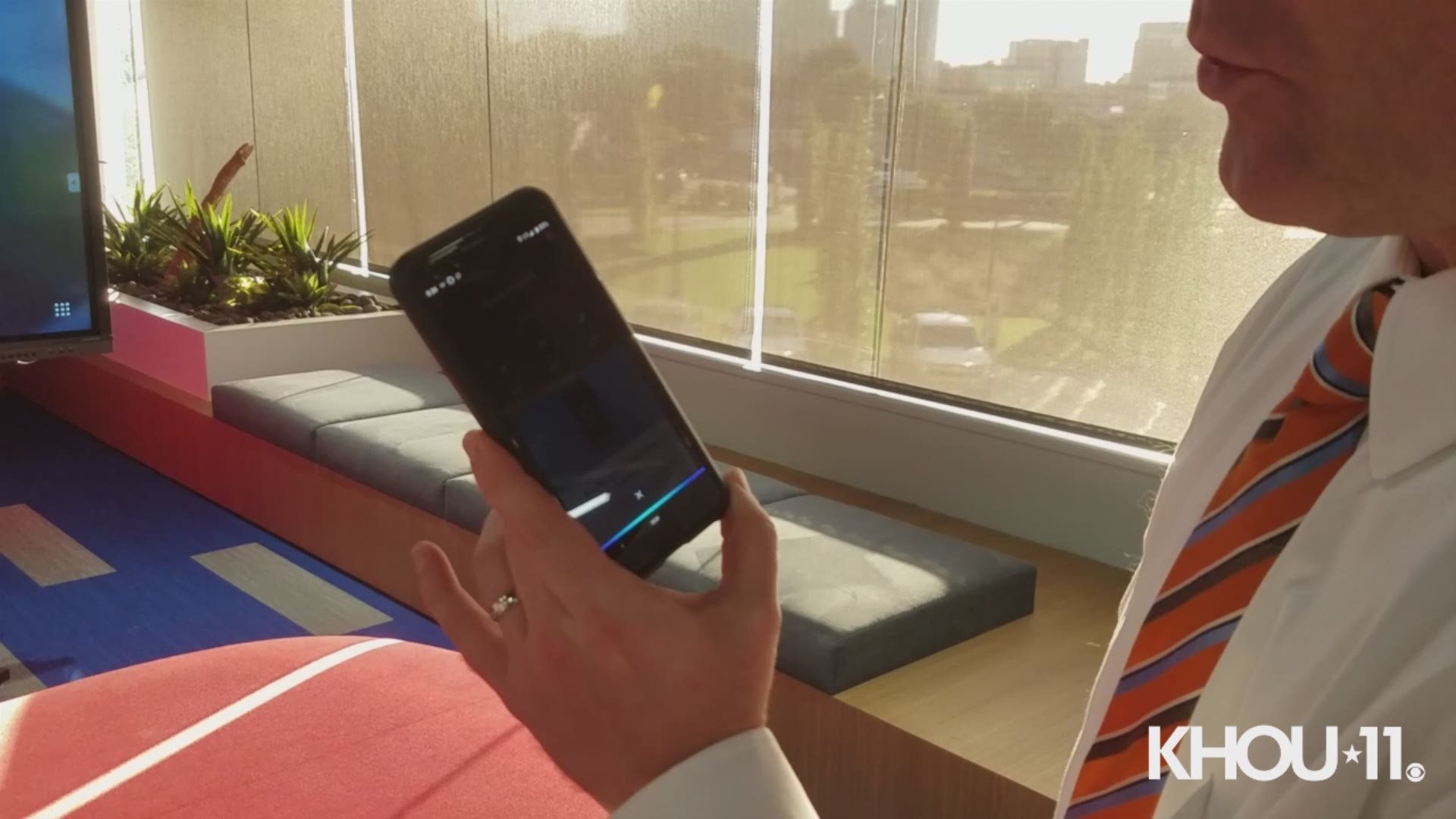 Nicole Scherzinger sang the National Anthem for Game 1 of the World Series.

Who is she: The lead singer of the Pussycat Dolls and a solo artist who was nominated for a GRAMMY in 2006.

But she wants you to know: “People just see me as that girl from the Pussycat Dolls. I hear it all the time,’” she said on her Facebook page. “They know ‘Don’t Cha,’ which is amazing because it gets the attention and recognition. But as an artist, you need more to feed your soul.”

She’s also appeared as: A guest vocalist for P. Diddy and Busta Rhymes.

Before the game, she tweeted: “Wow!! I can’t believe I’m singing the National Anthem tonight to kick-off the #WorldSeries!! I’m so excited and grateful to be here.”