Hinch sat down with Tom Verducci of the MLB Network which aired Friday. 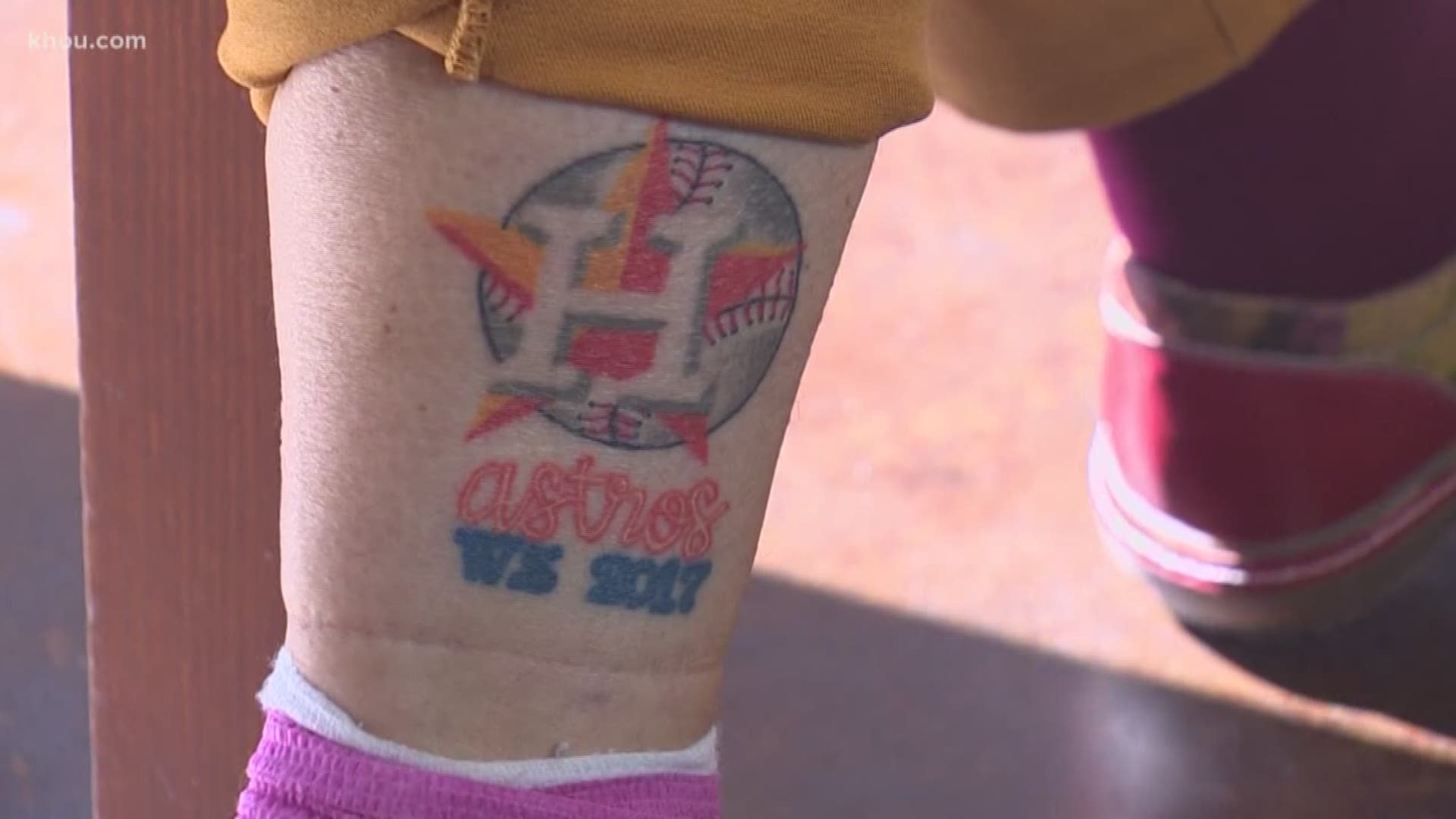 Hinch sat down with Tom Verducci of the MLB Network which aired Friday.

The network tweeted out a preview of the interview with a clip of Verducci asking Hinch if the Astros 2017 World Series win was tainted.

“It’s a fair question and people are going to have to draw their own conclusions,” Hinch said. “Unfortunately, we opened that door as a group. We may never know.”

Hinch went on to say that he does not know if that question can be answered.

“And we are going to have live and move forward be better, better in the sport, but unfortunately no one can really answer that question,” he said. “And I can’t pinpoint what advantages, what happened, what would have happened otherwise, we did it to ourselves.”

On Jan. 13, former Astros general manager Jeff Luhnow and Hinch were both fired by team owner Jim Crane after MLB determined the Astros used a complex sign-stealing system during the 2017 season.

MLB suspended Hinch and Luhnow for the 2020 season, fined the Houston Astros $5 million and took away Houston's 1st and 2nd-round draft picks in 2020 and 2021.

On Jan. 14, Alex Cora and the Boston Red Sox agreed to part way after the news of MLB's investigation.

Throughout the summary of findings MLB released Monday, Cora's name kept popping up. Cora was the bench coach for Houston in 2017 when the Astros won the World Series.

Carlos Beltran stepped down on Jan. 16 as manager of the New York Mets after he and the team agreed to part ways following the news of his involvement with the scheme as a then player with the Astros.

On Jan. 30, Dusty Baker was introduced as the new manager of the Astros.