It will be Verlander’s second career start on short rest — the other came after a one-inning, rain-shortened appearance in the 2011 ALDS. 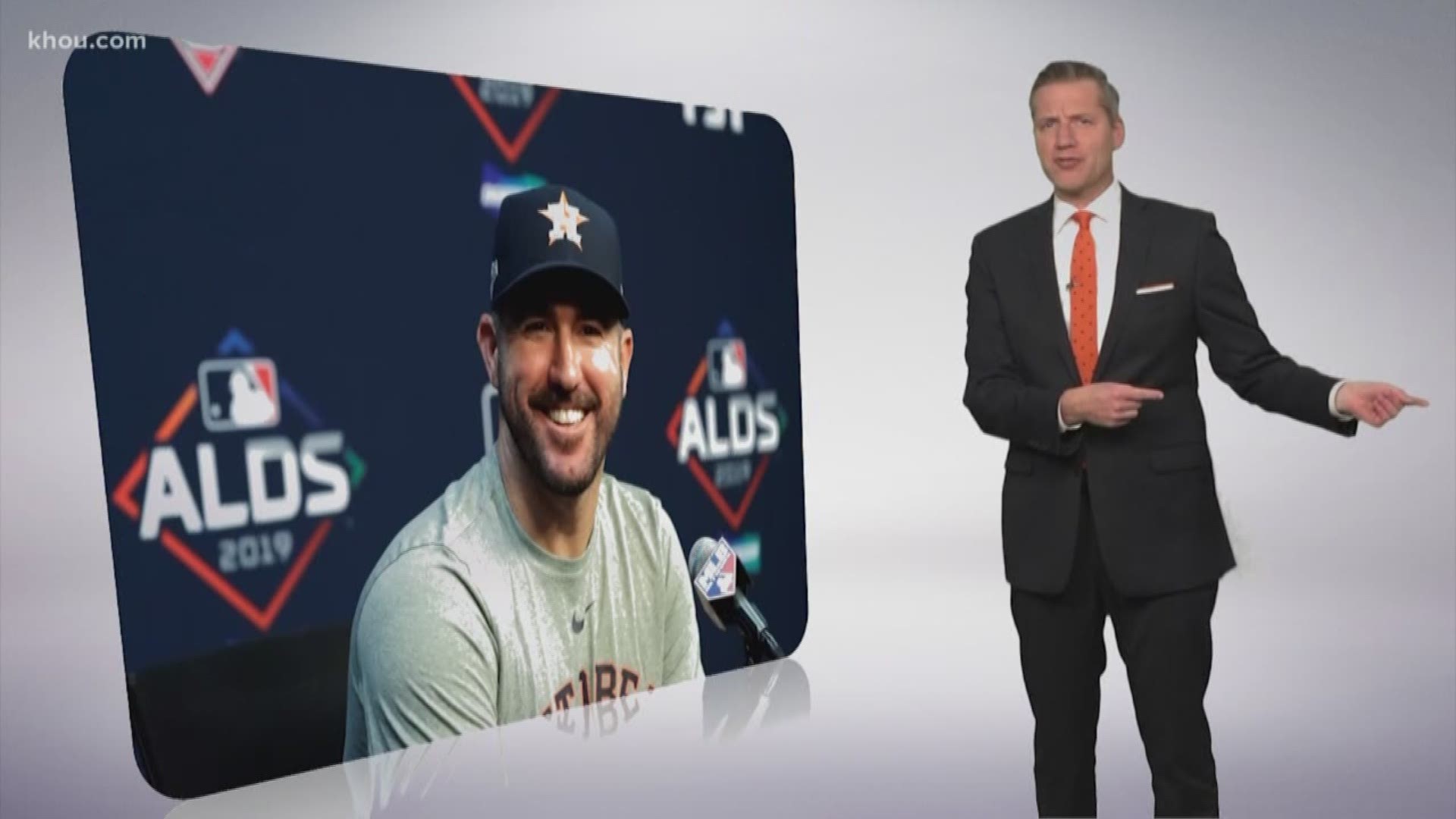 HOUSTON — Justin Verlander will start on three days of rest as the Astros try to put away the Rays in Game 4 of their AL Division Series at Tampa Bay.

It will be Verlander’s second career start on short rest — the other came after a one-inning, rain-shortened appearance in the 2011 ALDS.

Houston won the first two games of the series with a pair of dominant pitching performances from Verlander and Gerrit Cole, who combined to limit the Rays to one unearned run and five hits over 14 2/3 innings.

“The thought process is five-game series are pretty crazy and we’ve got to win. Never know what can happen,” Verlander said after the Astros’ 10-3 loss in Game 3 on Monday. “You can’t put all your eggs in one basket and say if we lose tomorrow, we’ve got Justin and Gerrit (Cole) for Game 5. It’s a crazy game.”

Tampa Bay will use Diego Castillo as an opener, and manager Kevin Cash said he’ll play matchups with his bullpen after that.