On July 26, 1979, Tropical Storm Claudette pounded the Houston area but inside the Astrodome, the game against the Dodgers wasn't rained out. 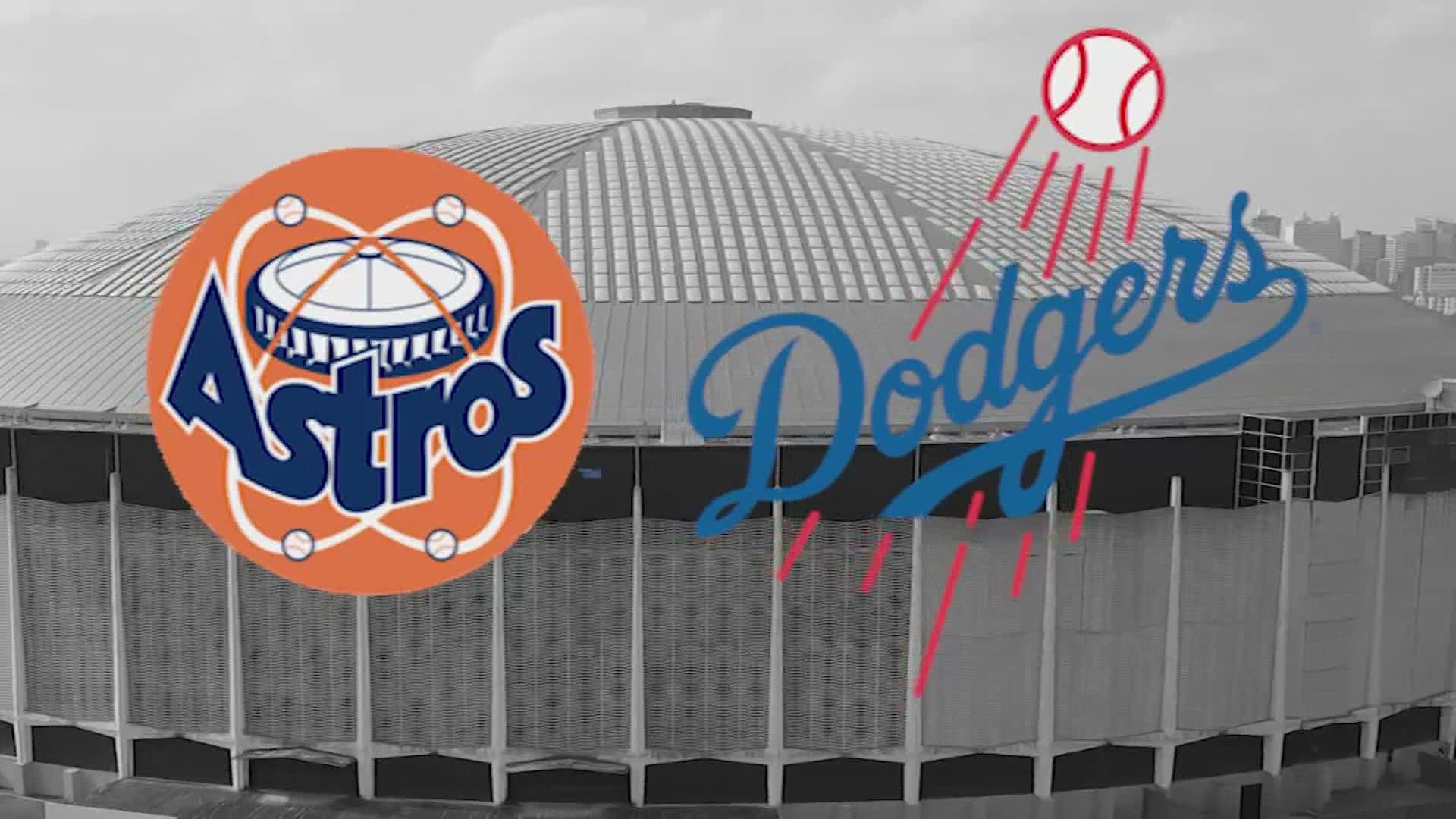 On July 26, 1979, Tropical Storm Claudette had pounded the Houston area with 25 inches of rain or more falling in some parts.

But it was dry inside.

At the Astrodome, the Houston Astros game against the Los Angeles Dodgers was still on.

“Yeah, but nobody could get to the stadium or into town, right?” recalled former Dodgers outfielder Dusty Baker, now the manager of the Astros.

We know one guy who couldn’t get to the game: Enos Cabell. His south Houston neighborhood flooded, but Astros’ general manager Tal Smith came up with a plan. Smith hires a helicopter, according to Cabell, who spoke to KHOU 11 News in 2020.

“He said, 'Bring an orange or red blanket and wave the blanket so the helicopter can see where to land,'" Cabell said. "The helicopter comes in the neighborhood, lands, and I get in my helicopter ride for the first time and that thing starts going like this and we went to the ballpark. Me and Cedeno.”

Their arrival – Cabell and Cesar Cedeno – is later pictured in newspapers across the country.

“Yeah, yeah. I remember that,” Baker said during a Zoom interview in June 2021.

Equally surprising? The attendance that night at the Astrodome in 1979: 26,834. We assume most came in cars.

A chopper brings two Astros to a game. It's a strange but true Houston sports story.