She lost her Astros ring, and he gave her his! Do you know who he is?

A mom says her daughter accidentally lost her Astros giveaway ring at the game last night, but a kind man behind her gave her his! 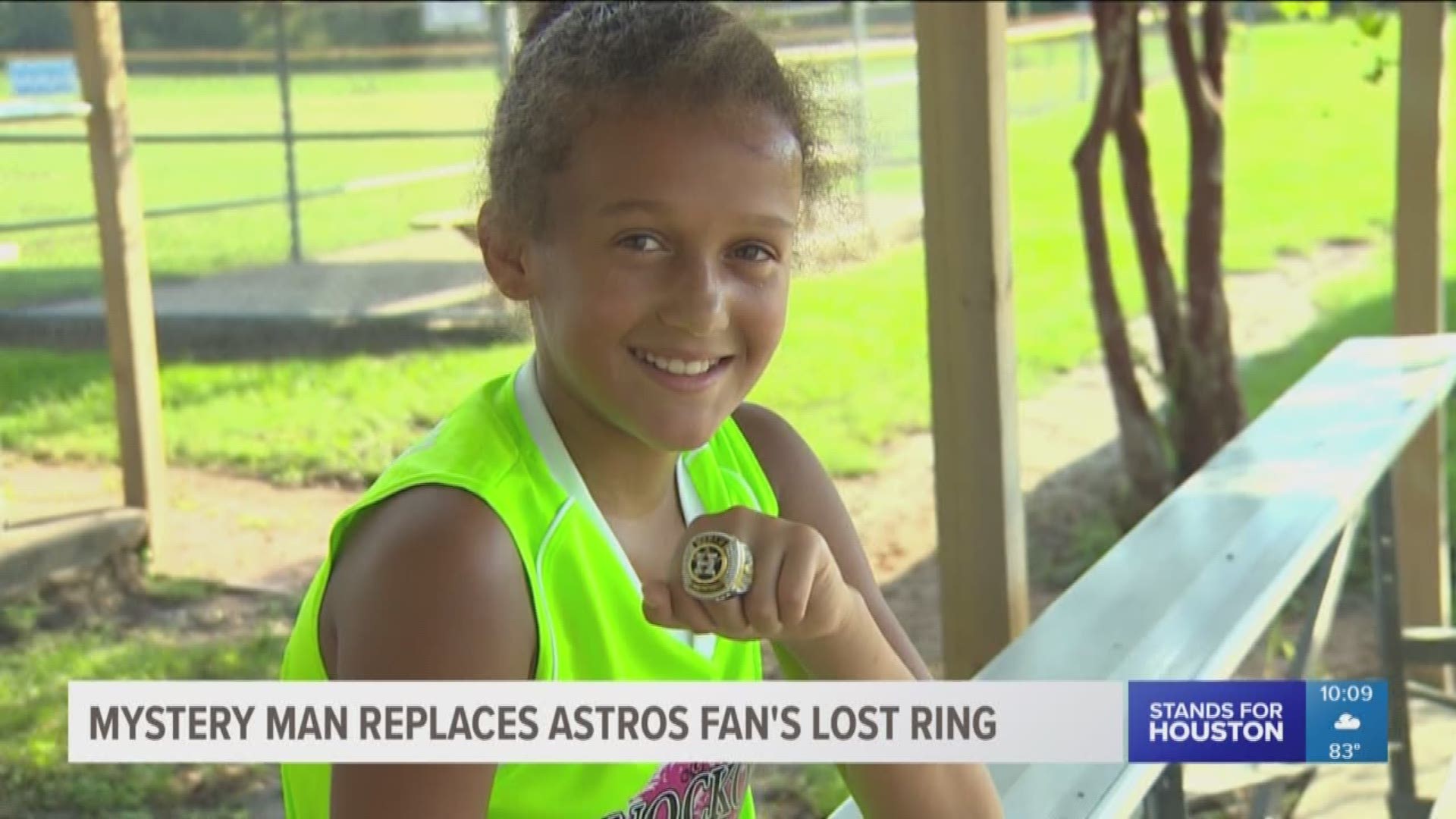 HOUSTON - The search is on for a kind stranger who attended Monday night's Astros game at Minute Maid Park.

"Y'all I can't make this up. My daughter was clapping and her ring flew off over the railing down below to club level. After sobbing for a few minutes the nice gentleman behind her leaned forward and gave her his ring. There are still wonderful people in this world! 💕"

The attached photo shoes her daughter Cali, still teary-eyed, clutching the ring that she was given by the stranger.

The family says they were so caught up in the moment they forgot to ask the man for his name, and now the internet wants to know who he is!

"Somebody give they man a new ring. So wonderful," commented Abigail Castillo Almeida.

Do you know who the man highlighted in the photo is? Shoot us an email at newstips@khou.com or comment on the KHOU 11 Facebook page. 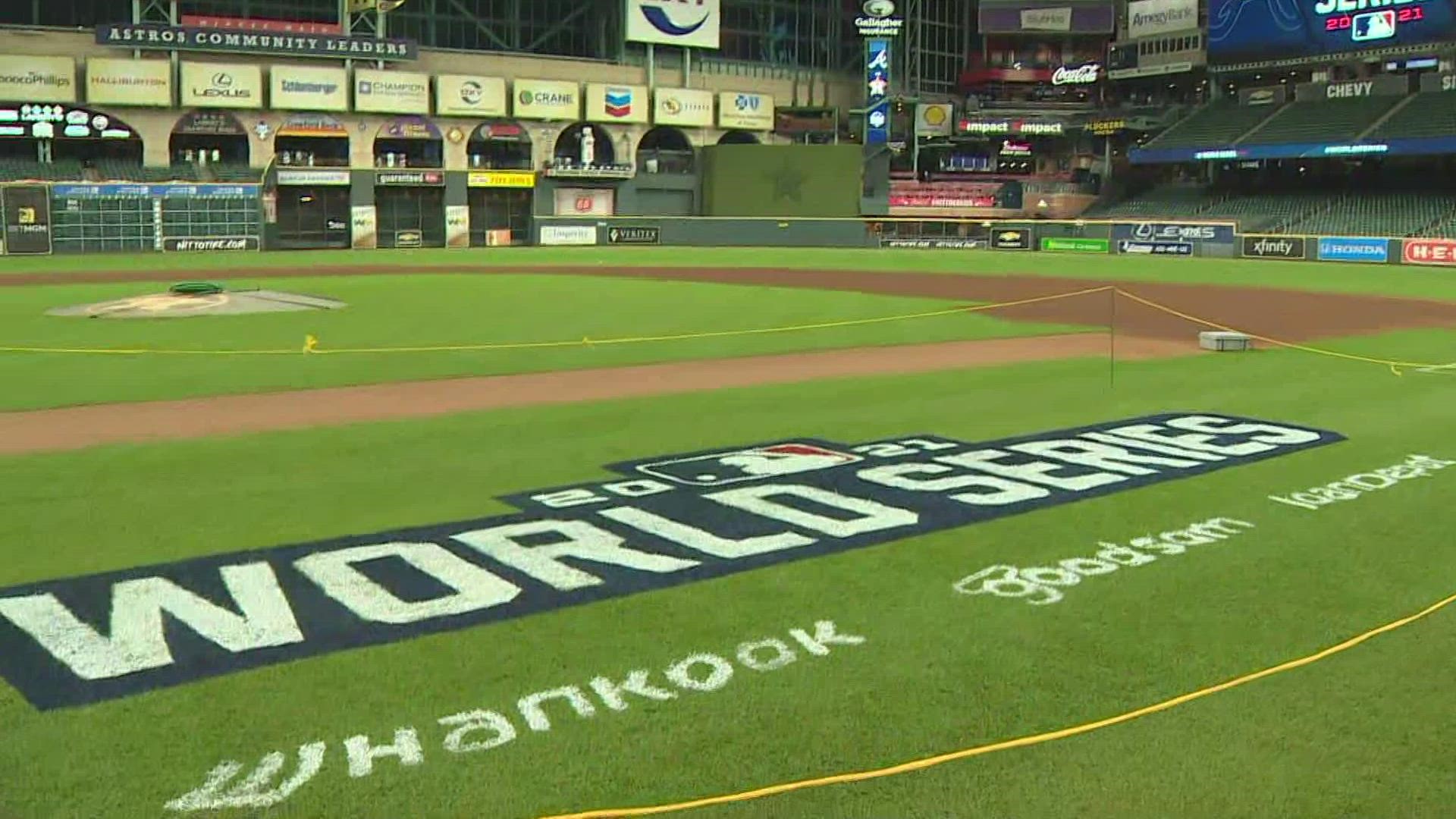 Braves vs. Astros: What to know about World Series, biggest storylines