The Astros whiffed just one time against his 14 breaking pitches on Thursday night. 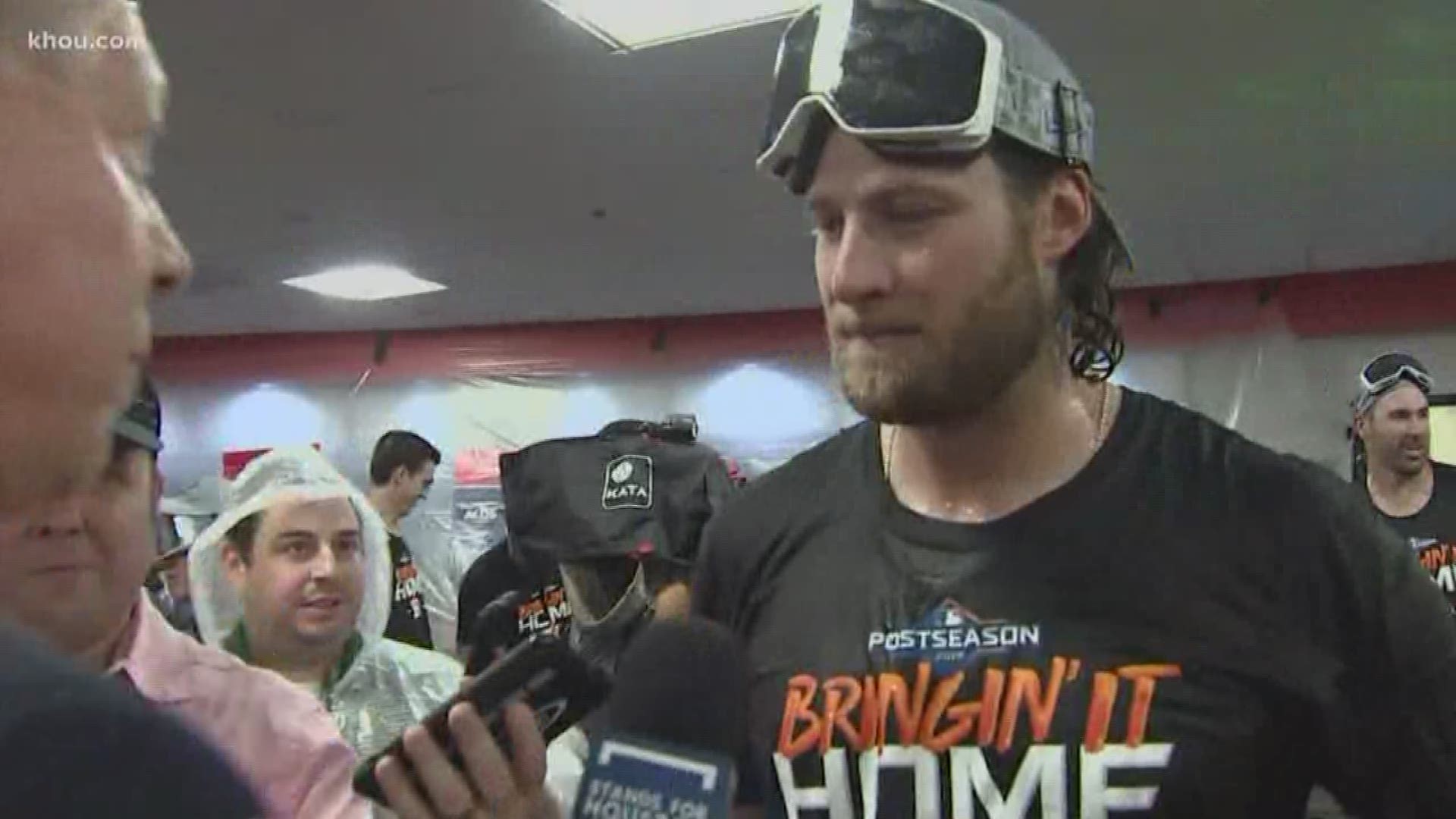 Tampa Bay Rays right-handed starter Tyler Glasnow didn't pitch deep into Thursday's Game 5 of the American League Divisional Series against the Houston Astros. He departed in the third inning having permitted four runs on five hits and no walks, and -- more notably -- having spurred some pitch-tipping accusations from a few former big-league hitters.

Kevin Frandsen and Trevor Plouffe were among those who alleged Glasnow was tipping pitches. Plouffe even suggested he had all of Glasnow's pitches after seeing him in spring training, later noting that pitchers with unconventional hand movements were more prone to tipping. Glasnow appears to feature more pre-pitch hand action when throwing his curveball, perhaps as a result of changing from a fastball to a breaking ball grip. The Astros whiffed just one time against his 14 breaking pitches on Thursday night.

Rays manager Kevin Cash discussed the murmurs after the game:

Cole masterful as Astros top Rays to advance to the ALCS 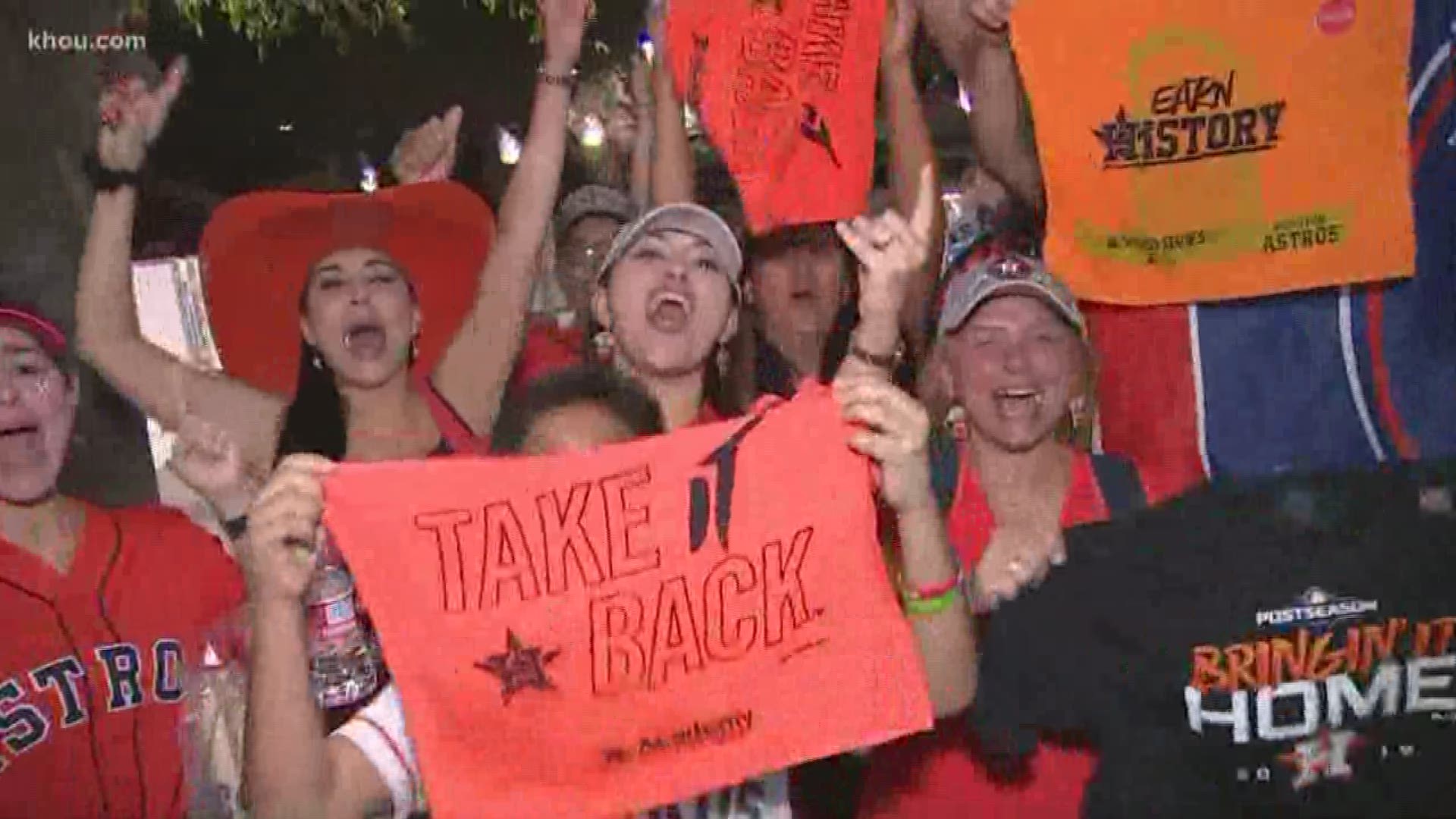