The Houston Astros, and not the Boston Red Sox who won a franchise record 108 games. were the overwhelming choice to win with four panelists opting for Houston and one each choosing the Red Sox, Cleveland Indians and Los Angeles Dodgers. 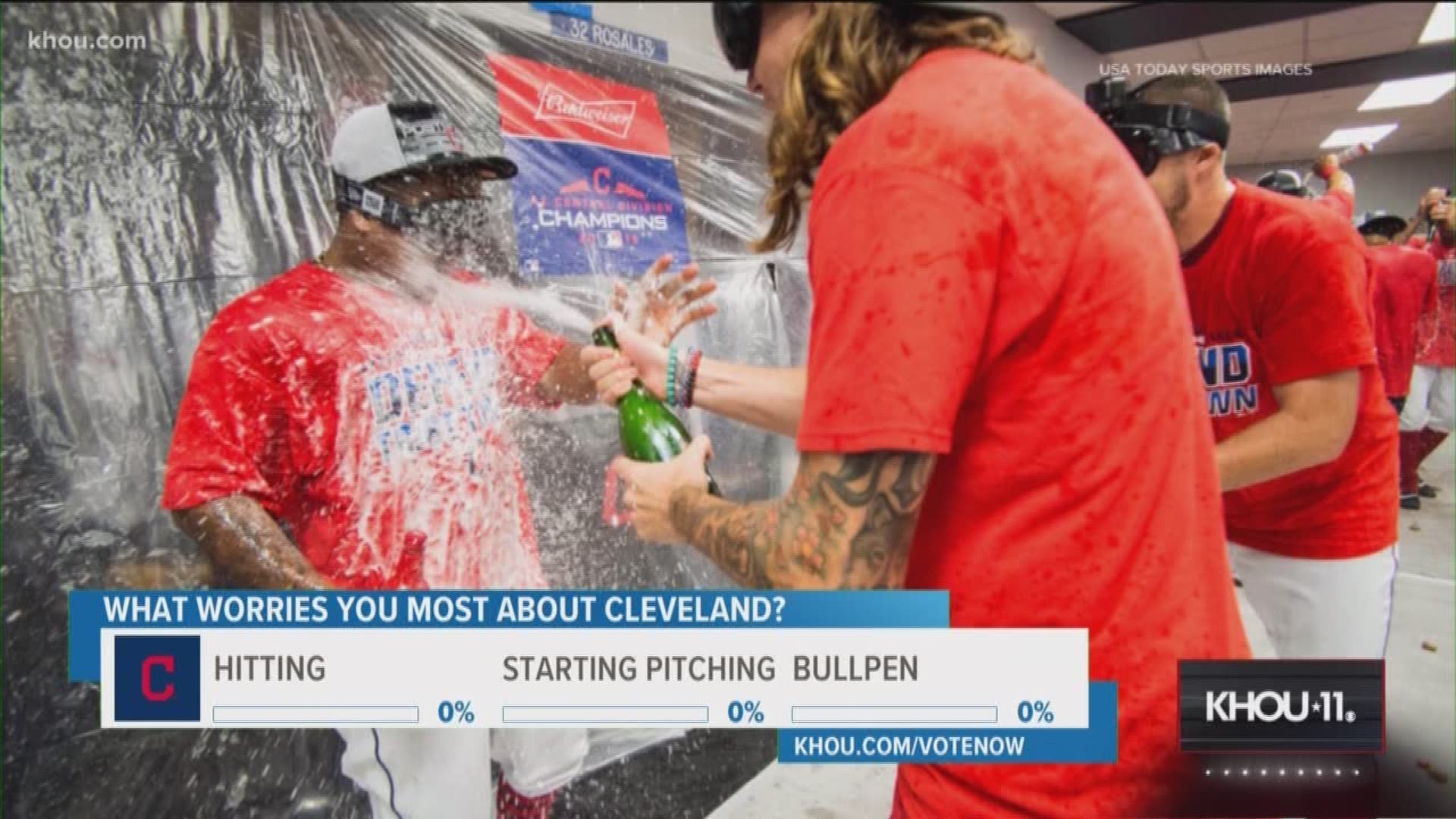 The Houston Astros, who finished with 103 victories, are set up to be the first team to win back-to-back World Series titles since the New York Yankees in 1998-2000, according to USA TODAY Sports' seven-person panel.

The Astros, and not the Boston Red Sox who won a franchise record 108 games. were the overwhelming choice to win with four panelists opting for Houston and one each choosing the Red Sox, Cleveland Indians and Los Angeles Dodgers.

In the National League, the Milwaukee Brewers and Dodgers, who each had to play a tiebreaker game to decide the division title, each received three votes to win the pennant.

Dodgers over Astros in 6: The Dodgers' inability to win the NL West in 162 games belied their NL-best run differential, and they enter October with arguably the league's deepest crop of position-player talent and a now-healthy pitching staff. They'll be tested by the Astros' strong rotation in a rematch of the 2017 World Series, but the guess here is Clayton Kershaw finally pitches at his best at the most important time and leads L.A. to long-awaited glory.

Astros over Brewers in 6: Houston's rotation and bullpen is even better this season then when they won the World Series in 2017. Gerrit Cole was added to the rotation that already boasts Justin Verlander, Dallas Keuchel and Charlie Morton. And both the starting rotation and bullpen led the majors in ERA (3.17 and 3.00, respectively), likely too much for the Brewers lineup.

Indians over Brewers in 6: Regular-season accomplishments don’t mean anything unless a team can win it all. This Indians team is built for the postseason – with fewer obvious holes than any other team in the clearly superior AL. The Indians are peaking at the right time, with the best starting rotation in the majors and a deep bullpen, bolstered by the addition of Brad Hand. The Brewers can hit with anyone but the Indians lineup will wear down Milwaukee’s starting rotation. Manager Terry Francona’s experience could be the X-factor in finally bringing a World Series title to Cleveland.

Astros over Dodgers in 6: Houston's greatest hurdle will come in the five-game Division Series, where an Indians staff with serious swing-and-miss stuff may stifle its lineup, which oddly struggles to hit at Minute Maid Park. Beyond that, though, no rotation is more reliable one through four, and only the Dodgers can match their overall depth. This time, they finish the job with a game to spare.

Astros over Brewers in 5: The Astros won the World Series a year ago, and are even better this time around. They are nearly flawless, with a rotation that reminds you of the old Braves teams with Greg Maddux, Tom Glavine and John Smoltz. They didn’t win as many games as the Red Sox, but they’re a more talented team, which will be revealed throughout the postseason. Once again.

Red Sox over Dodgers in 6: Boston set a franchise record for wins with 108. While that means little now, what matters is the Red Sox's lineup, which has proven difficult to shut down with sluggers Mookie Betts and J.D. Martinez leading the league in average (.346, .330 respectively). The Dodgers needed 163 games to settle the NL West and looked shaky coming down the closing stretch. Their vaunted pitching staff - led by ace Clayton Kershaw - won't be able to handle Boston's firepower.

Astros over Braves in 5: Houston is peaking at the right time, winning 21 of 27 to close out the regular season. This team thrives in high-pressure situations, evidenced by last year's Game 7 wins in the ALCS and World Series. Houston's rotation and bullpen are even stronger than last year and A.J. Hinch always seems to press the right buttons managing his pitchers. The Astros may be unbeatable in a seven-game series.