Brantley is returning after two very productive seasons in a Houston uniform. 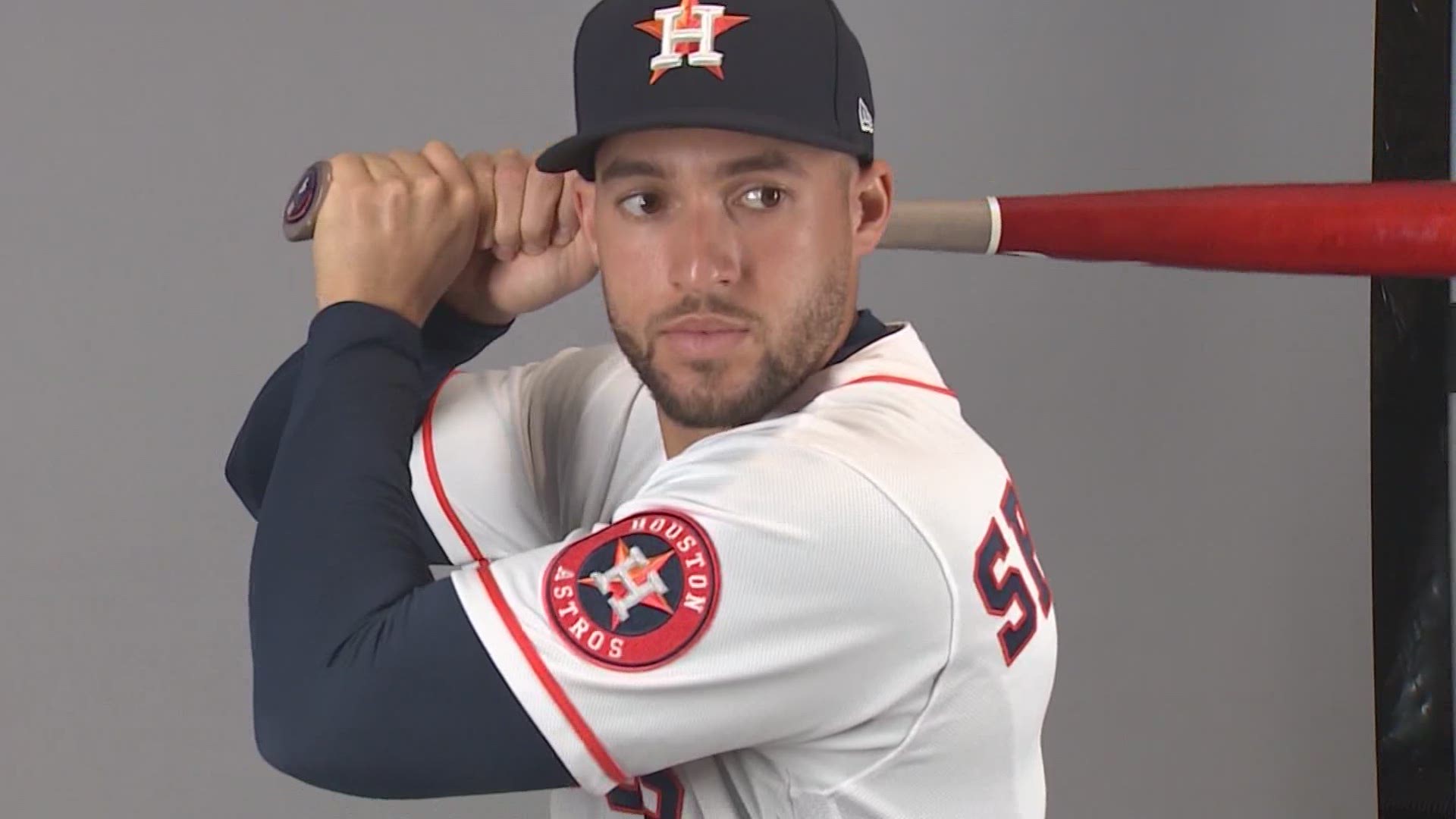 HOUSTON — Outfielder Michael Brantley has reportedly agreed to a deal to stay with the Houston Astros.

According to multiple reports, Brantley and the Astros have agreed on a two-year, $32 million deal.

Brantley, 33, spent the last two years in Houston after playing his first 10 seasons in Cleveland.

Brantley has been a high average hitter in the middle of Houston's lineup. He hit .309 with 27 homers and 112 RBI in 192 regular-season games for the Astros.

Editor's note: The video attached to this article is about former Astros outfielder George Springer agreeing to a deal with the Toronto Blue Jays.