Manfred says he has broad authority for Astros discipline

Loss of international signing bonus pool allocation also has been mentioned as a potential penalty. 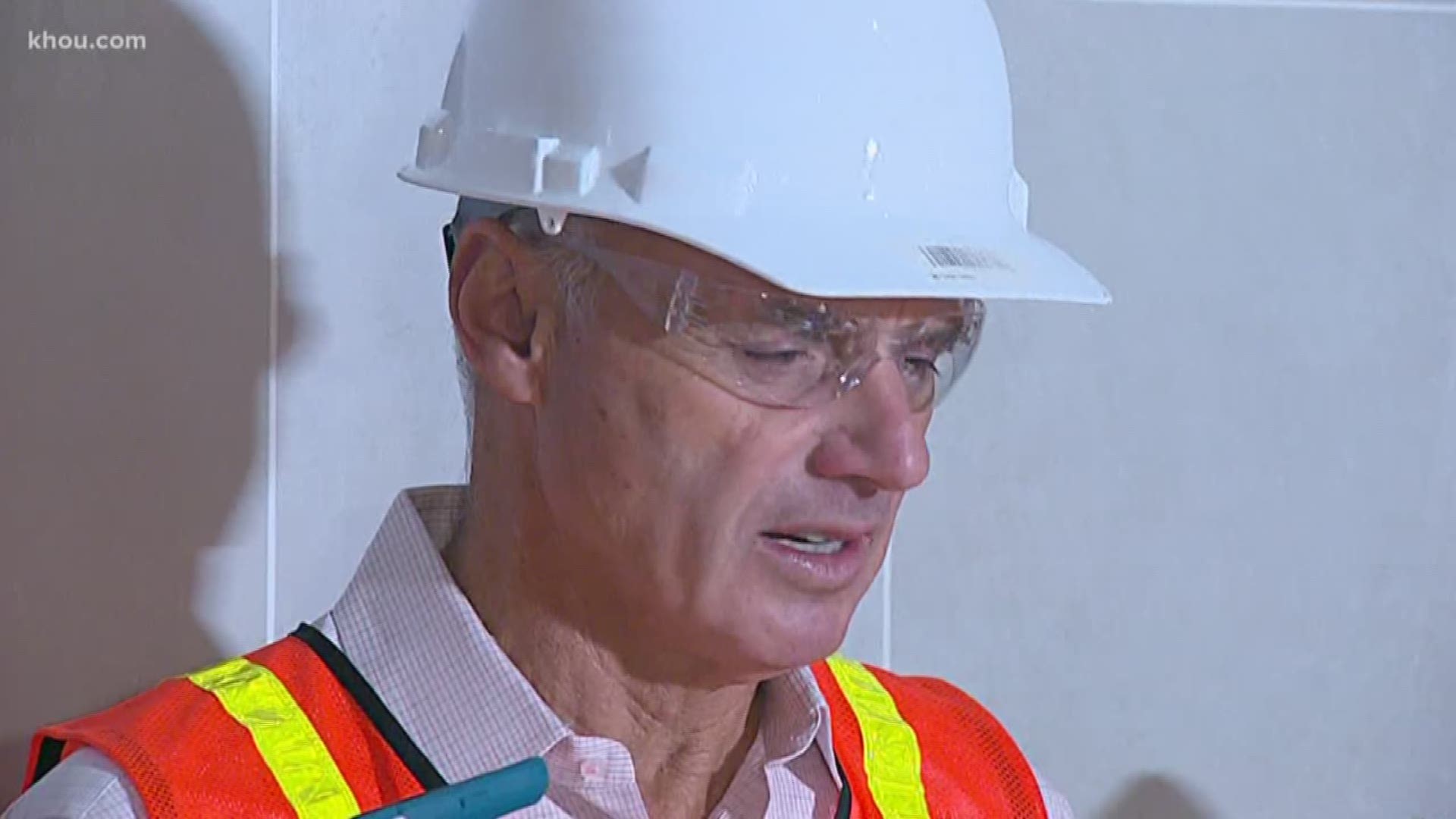 ARLINGTON, Texas (AP) — Baseball Commissioner Rob Manfred hopes the investigation into sign stealing by the Houston Astros will be complete by next season and says he has authority to impose discipline beyond the loss of amateur draft picks.

Oakland pitcher Mike Fiers says that when he was with Houston in 2017, the Astros stole signs during home games by using a camera positioned in center field, The Athletic reported last week.

"Any allegation that relates to a rule violation that could affect the outcome of a game or games is the most serious matter — it relates to the integrity of the sport,” Manfred said Tuesday ahead of an owners' meeting. "People want the game played consistent with our rules and feel it's important that we figure out exactly what happened here and take steps to make sure that it doesn't happen in the future by imposing appropriate discipline.”

Manfred fined the Boston Red Sox in September 2017 for using an Apple Watch to steal signals from New York Yankees catchers. At the time, only weeks before the Astros won their first World Series title, Manfred said "all 30 clubs have been notified that future violations of this type will be subject to more serious sanctions, including the possible loss of draft picks."

Loss of international signing bonus pool allocation also has been mentioned as a potential penalty.

"I'm not going to speculate on what the appropriate discipline is. That depends on how the facts are established at the end of the investigation," Manfred said. "The general warning that I issued to the clubs, I stand by. It certainly could be all those things. But my authority under the major league constitution would be broader than those things, as well."

Manfred said for now no other teams are being investigated.

"Right now we are focused on the information that we have with respect to the Astros. I'm not going to speculate on whether other people are going to be involved. We'll deal with that if it happens," he said. "I have no reason to believe that it extends beyond the Astros at this point in time."

While there is no firm timeline for the probe, Manfred said, "I certainly would hope that we would be done before we start playing baseball again."

There has long been speculation among teams about Houston breaking rules barring electronic sign stealing. The Astros won the American League pennant again this season before losing to Washington in Game 7 of the World Series at home.

"We have over time monitored various rumors that you hear throughout the industry, made preliminary investigations, tried to satisfy ourselves that we knew exactly what's going on," Manfred said. "But certainly not with the depth and detail that came out in the article."

The commissioner spoke to reporters in a suite level hallway while taking a tour of the new Rangers ballpark, which is adjacent to the hotel where owners will meet through Thursday. The ballpark opens next season.

When asked what owners are saying about the situation with the Astros, Manfred said it was hard to characterize what they all were thinking.

“One obviously in a very different category, but the other 29 I think share my concern,” Manfred said.

Notes: Manfred’s tour of Globe Life Park came a day after the final steel piece for the retractable roof was installed. Construction workers signed that beam before it was raised into place atop the stadium. About 19,000 tons of steel were used to build the roof. Manhattan Construction said the project is about 84% complete. Manfred made his first visit since being there for the groundbreaking in September 2017. He said it was “reasonable to assume” that the new ballpark would host an All-Star Game, but offered no specifics on when. The first scheduled Rangers game is an exhibition March 23 against the St. Louis Cardinals. The first regular season game is March 31 against the Los Angeles Angels, and Manfred said he plans to be there. The Rangers played across the street at their previous ballpark for 26 seasons.