One Instagram commenter even said he hopes the outfielder's twin sons get cancer, according to Reddick. 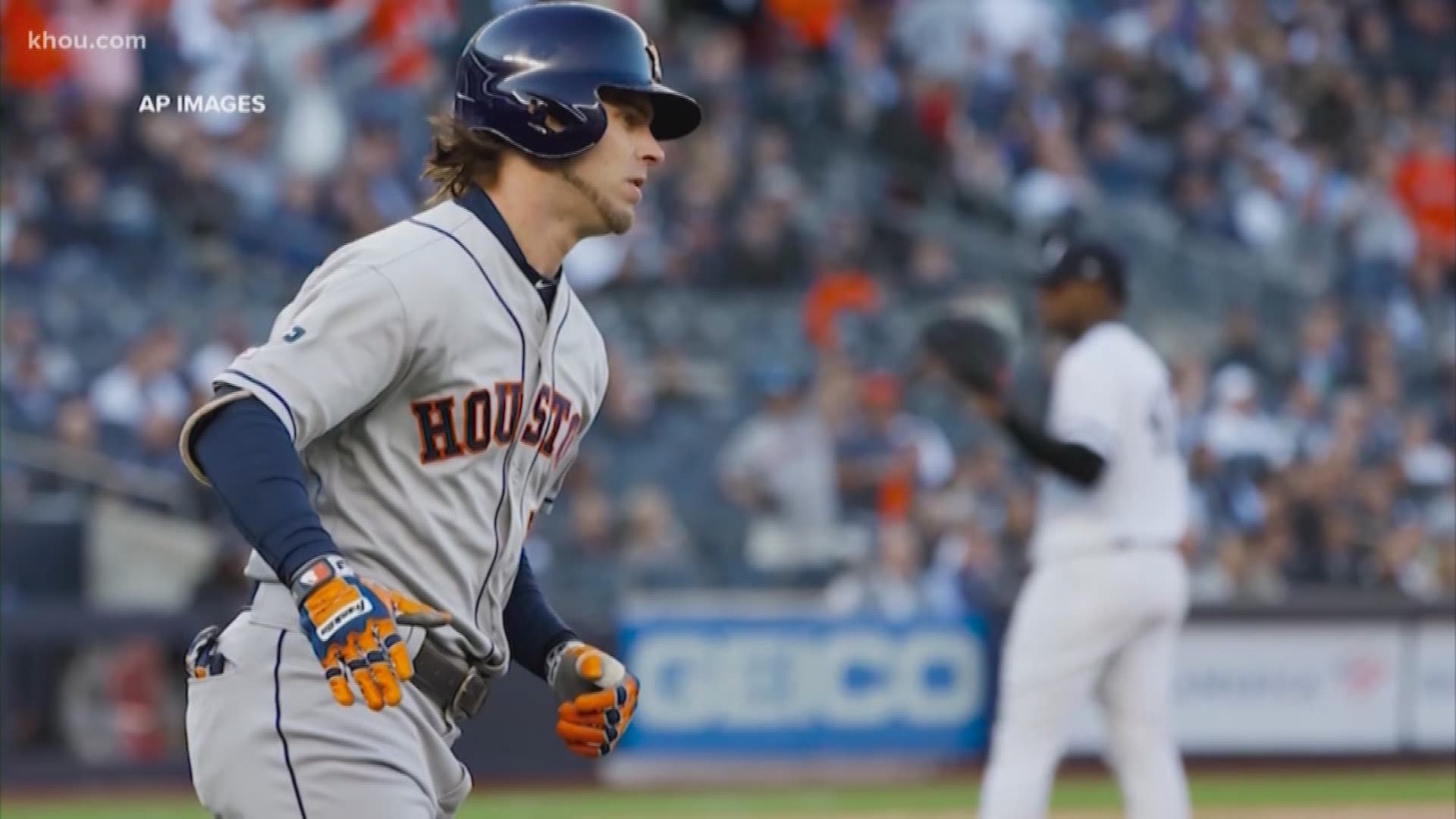 Now, Outfielder Josh Reddick said he and his teammates are even getting death threats on social media.

Reddick said his wife Jett has also been threatened. One Instagram commenter even said he hopes the couple's twin sons, 4-month-old Ryder and Maverick, get cancer, according to ESPN's Jeff Passan.

“It’s definitely devastating to see where we’re at with this thing,” Reddick said. " ...You don't even have to open (Instagram) messages nowadays. You just see the first things in your suggested box and it says 'I will kill your family, I will kill your kids.' It's depressing to read."

The Astros are hoping the league will protect players and their families this season.

According to shortstop Carlos Correa, Reddick and Jose Altuve didn't take part in the scheme.

Players say they're ready to put the whole mess behind them but they know it won't be easy on the road.

"At some point, you have to move on and not give a s--t," Reddick told the Washington Post Wednesday. "We're going to go out there and win and shut everybody up."

RELATED: Braves' Markakis on Astros: 'Every single guy over there needs a beating'