The 24-year-old rookie is making his first World Series appearance. 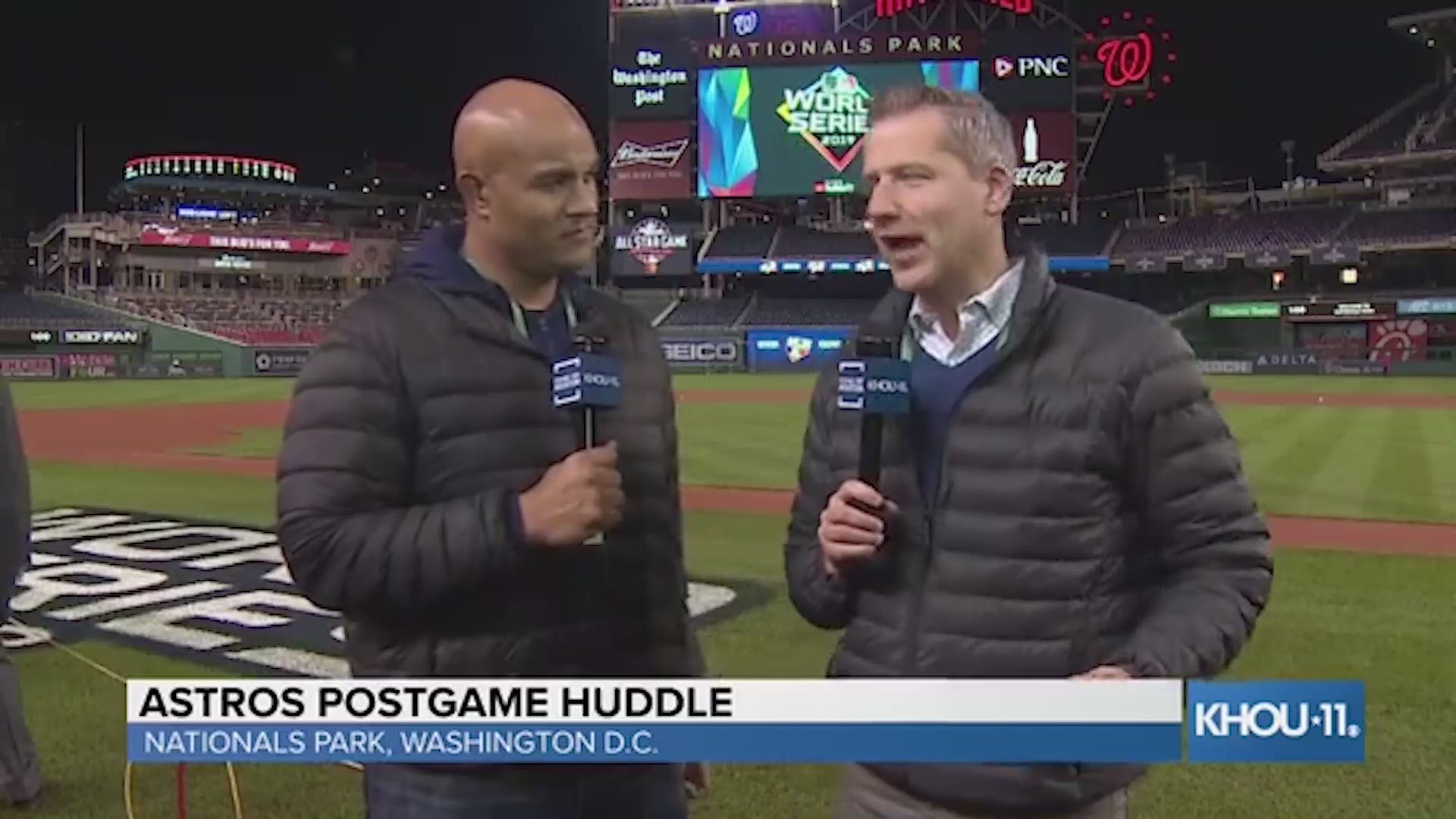 The Astros are turning to a 24-year-old rookie to start Game 4 of the World Series against the Washington Nationals tonight.

Urquidy learned he was getting the Game 4 nod after the Astros won Game 3, 4-1, over the Washington Nationals on Friday.

After the announcement, Urquidy said: “Obviously very happy. Very few Mexicans have had this opportunity. For me to be in this position, I’m obviously very happy about that and will try to take advantage of it as much as possible.”

Houston signed Urquidy in March 2, 2015, out of Mexico. He started the 2019 season in Double-A and made his MLB debut July 2 at Colorado. In that game he threw 3 2/3 innings, allowing two runs on six hits and striking out four.

“I’m living the dream and I know it’s a big opportunity for me, it’s a big year for me,” he said. “And I plan to do my best every outing and enjoy the time.”