Robert was rushed to Methodist Hospital during the 5th inning of Sunday's Astros game after the ballpark's medical team found out he was having a heart attack. 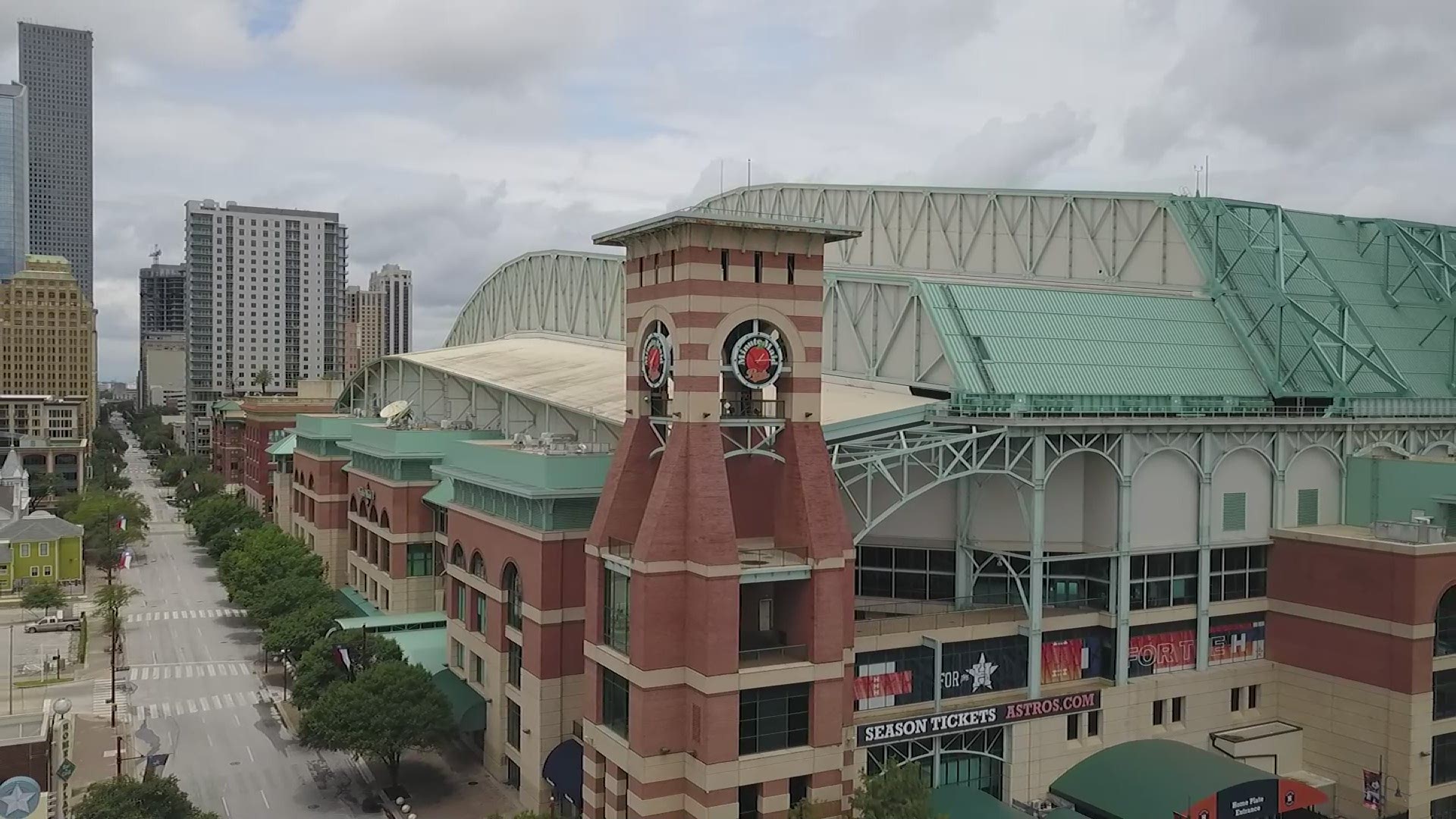 HOUSTON — A decades-long Astros fan believes his team and the staff members at the ballpark likely saved his life.

Robert Aitken went from a stadium chair in Minute Maid Park to heart surgery in the Texas Medical Center, all during Sunday’s Astros game against the Rangers.

It was during the 5th inning that Robert, who was on the concourse, texted his son, Zach, and told him he was feeling nauseous.

Zach said he raced over and found his dad with a ballpark staffer who called a first aid team.

“They wanted to take him downstairs to the actual first aid unit and give him an EKG to make sure he is not having a heart attack," Zach said.

Zach said his dad wanted to go back to his seat and continue watching the game, but the first aid team gave him the EKG and it indicated bad news.

Zach said his dad went into the medical room in a wheelchair and came out on a stretcher.

“He says that I'm having a heart attack,” Zach said.

Robert was rushed to Methodist Hospital. Zach and his cousin caught a ride to get them to their car and headed to the Medical Center.

After the procedure was over, Robert asked his son if the Astros won.

"You won. You beat the heart attack today," Zach said he told his father.