“Was it against the rules? Yes, it was,” Keuchel said. "I personally am sorry for what’s come about.” 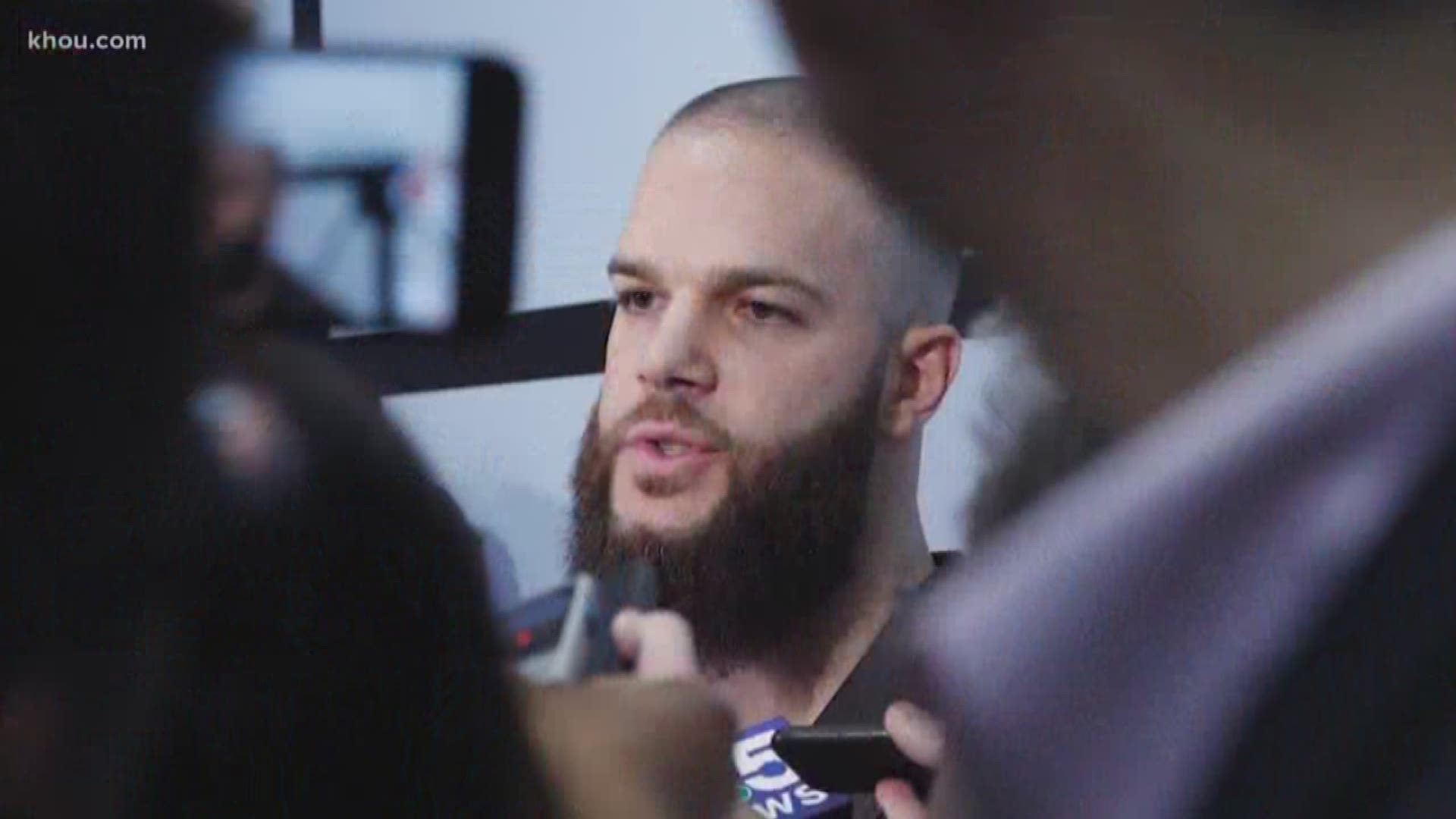 The Cy Young Award winner spoke during an appearance at SoxFest with his current team, the Chicago White Sox. He offered a personal apology for the Astros’ scheme which, according to the MLB’s investigation, involved the team using a camera in center field to show the signs the opposing catcher would give the pitcher and transmit that live feed to a monitor outside the dugout. Players would then watch, decode the sign, then hit a trash can with a bat to communicate to the player at-bat what pitch was coming, according to the investigation.

“Was it against the rules? Yes, it was,” Keuchel said. "I personally am sorry for what’s come about.”

When asked about his former teammate Mike Fiers, who in November 2019 said the team illegally stole signs in 2017, according to The Athletic, Keuchel said it’s a “tough subject.”

“It’s such a tight-knit community in the clubhouse,” he said. “It sucks to the extent that the clubhouse rule was broken.”

As a result of MLB’s investigation, the league suspended manager A.J. Hinch and general manager Jeff Luhnow for the 2020 season. Both were fired by owner Jim Crane. The Astros were also fined $5 million and forced to forfeit 1st- and 2nd-round draft picks in 2020 and 2021.

Keuchel said he is not the only player on the 2017 World Series Champion team who is sorry for the sign-stealing scandal.

“It just happened to come out with the Astros, and there are a lot of people who are sorry in that organization, including myself,” he said. “Do pitchers benefit from any of that? Not really, but at the same time, we might have had a few runs more per game.”

VERIFY: Where does the Astros' $5 million fine go?