The Astros hope to reach the World Series for the second time in the last three years. 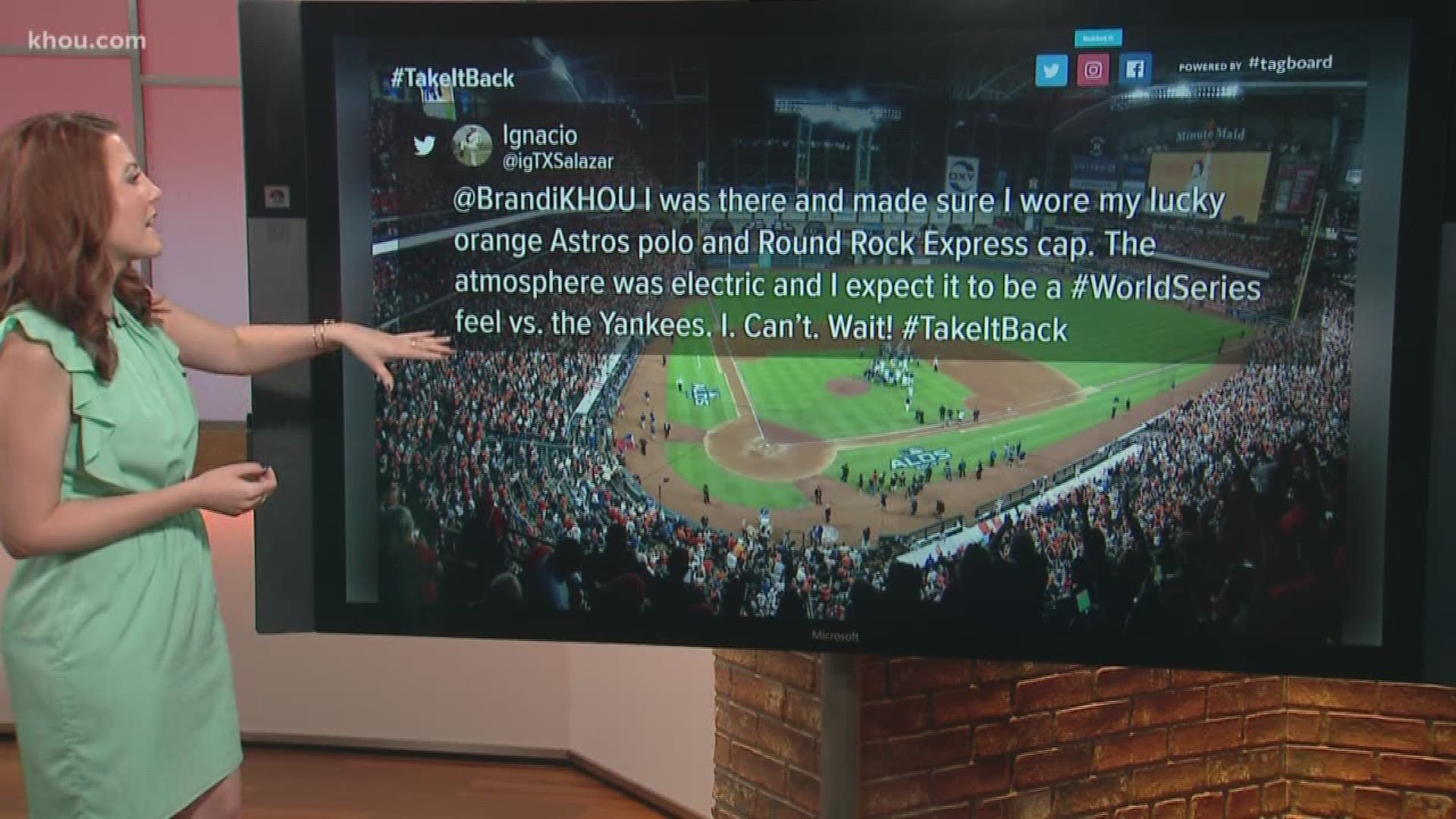 The Houston Astros announced their pitching rotation for the American League Championship Series on Friday.

Zack Greinke gets the ball in Game 1 Saturday night, followed by Justin Verlander in Game 2 Sunday and Gerrit Cole in Game 3 in New York Tuesday.

The Astros hope Greinke, who was 8-1 with a 3.02 ERA since joining the Astros, can get them off to a good start against the Yankees.  After that, New York will face the Astros two Cy Young award candidates in Verlander and Cole.

RELATED: What they're saying about the Astros' Game 5 win in the ALDS

RELATED: Rays pitcher admits he was tipping his pitches after getting hit hard by Astros

This is a rematch from the teams’ 2017 ALCS, which the Astros won on their way to their first World Series title.