Watson, who was elected to the Hall of Fame this year, still ranks in the top 10 on the Astros’ all-time lists in most major offensive categories. 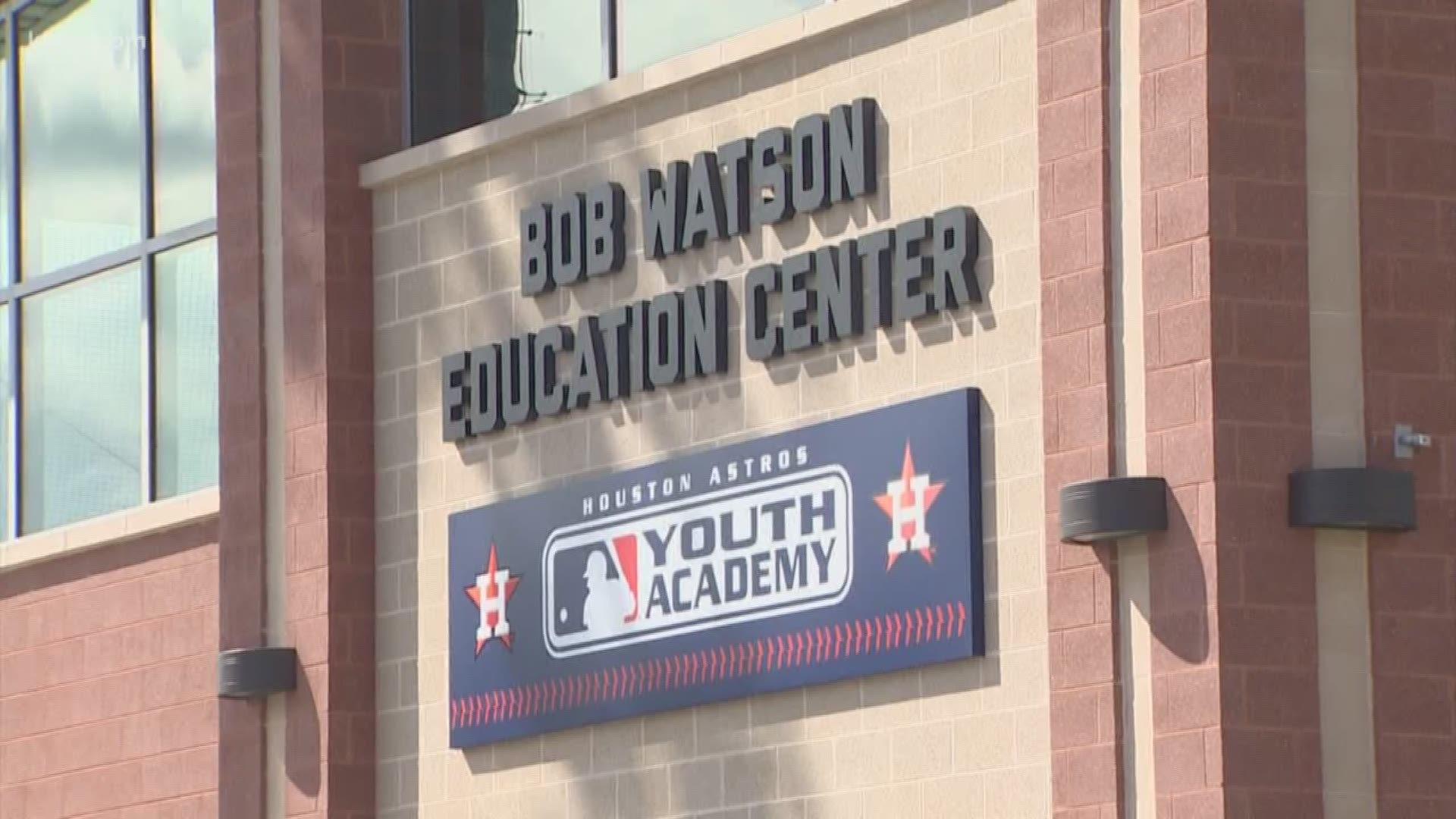 Watson hit over .300 four times and reachied 100 RBI in a season twice while hitting in the middle of the Astros lineup. His .299 batting average in the ‘70s was 10th-best among all National League hitters and 5th among right-handed hitters. He scored MLB’s one millionth run on May 4, 1975 against the San Francisco Giants at Candlestick Park. He became the first player in MLB history to hit for the cycle in both leagues, turning the trick for Boston on Sept. 15, 1979 at Baltimore. While with the New York Yankees, he hit a combined .371 (23x62) in 17 postseason games with a .968 OPS.

The Astros released the following statement on Watson’s death:

“This is a very sad day for the Astros and for all of baseball. Bob Watson enjoyed a unique and remarkable career in Major League Baseball that spanned six decades, reaching success at many different levels, including as a player, coach, general manager and MLB executive. He was an All-Star on the field and a true pioneer off of it, admired and respected by everyone he played with or worked alongside. Bob will be missed, but not forgotten. We were proud to honor Bob’s legacy with the dedication of the Bob Watson Education Center at the Astros Youth Academy in March. A fitting tribute to what he meant to the Astros organization and to the game of baseball. We send our heartfelt condolences to his wife, Carol, his daughter Kelley, his son, Keith and to the rest of his family, friends and many admirers.”

After his retirement as a player in 1984, Watson became a hitting coach, most notably for the 1988 AL Champion Oakland A’s. The Astros hired him following the 1988 season as assistant general manager and later took over as the club’s general manager following the 1993 season. Watson became just the second African-American to hold this position in major league history.

Watson later became the first African-American GM to win a World Series after helping guide the Yankees to the 1996 title.

Off the field, Watson served on the Baseball Assistance Team (B.A.T.) Board of Directors and was honored with the B.A.T. Lifetime Achievement Award in 2017. He later served as MLB’s Vice President of Rules and On-Field Operations.

Most recently in March, the Astros hosted a ceremony dedicating the new Bob Watson Education Center at the Astros Youth Academy in Houston. The center aims to provide a climate-controlled classroom environment for year-round youth and family activities through tutoring, college readiness and character building programs.