Free tacos! Thanks to Trea Turner, everyone can snag a free taco next week

The Nationals may have won Game 1 of the World Series, but at least they earned the world a free taco in the process. 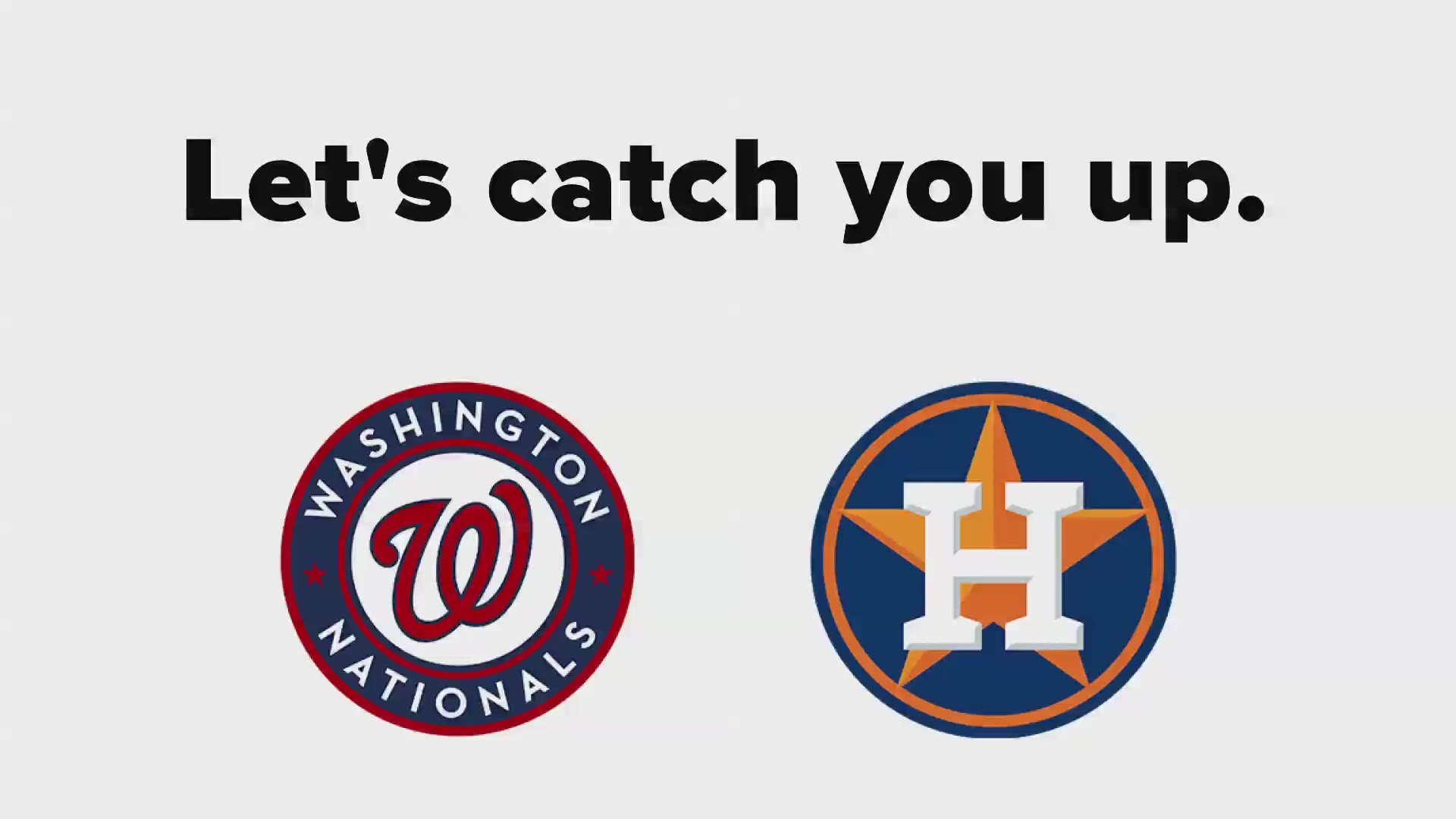 Turner earned everyone in the world a free Nacho Cheese Doritos Locos Taco at Taco Bell by stealing second base.

After reaching on an infield single on the second pitch of the game, Turner swiped second on Gerrit Cole's first pitch to Adam Eaton.

It's the seventh "Steal A Base, Steal A Taco" promotion.

Turner didn't end up scoring in the first inning, but the Nationals did beat the Astros 5-4 in Game 1 of the Fall Classic.

The free tacos will be available at participating restaurants on Oct. 30 from 2 p.m. to 6 p.m.

You can also order online or the app all day to claim the freebie.

RELATED: How the (recent) Astros have fared after losing Game 1 in playoff matchups