In a World Series rematch, the Nats got hearty cheers, while everyone in an Astros jersey — including the mascot, Orbit — was booed. 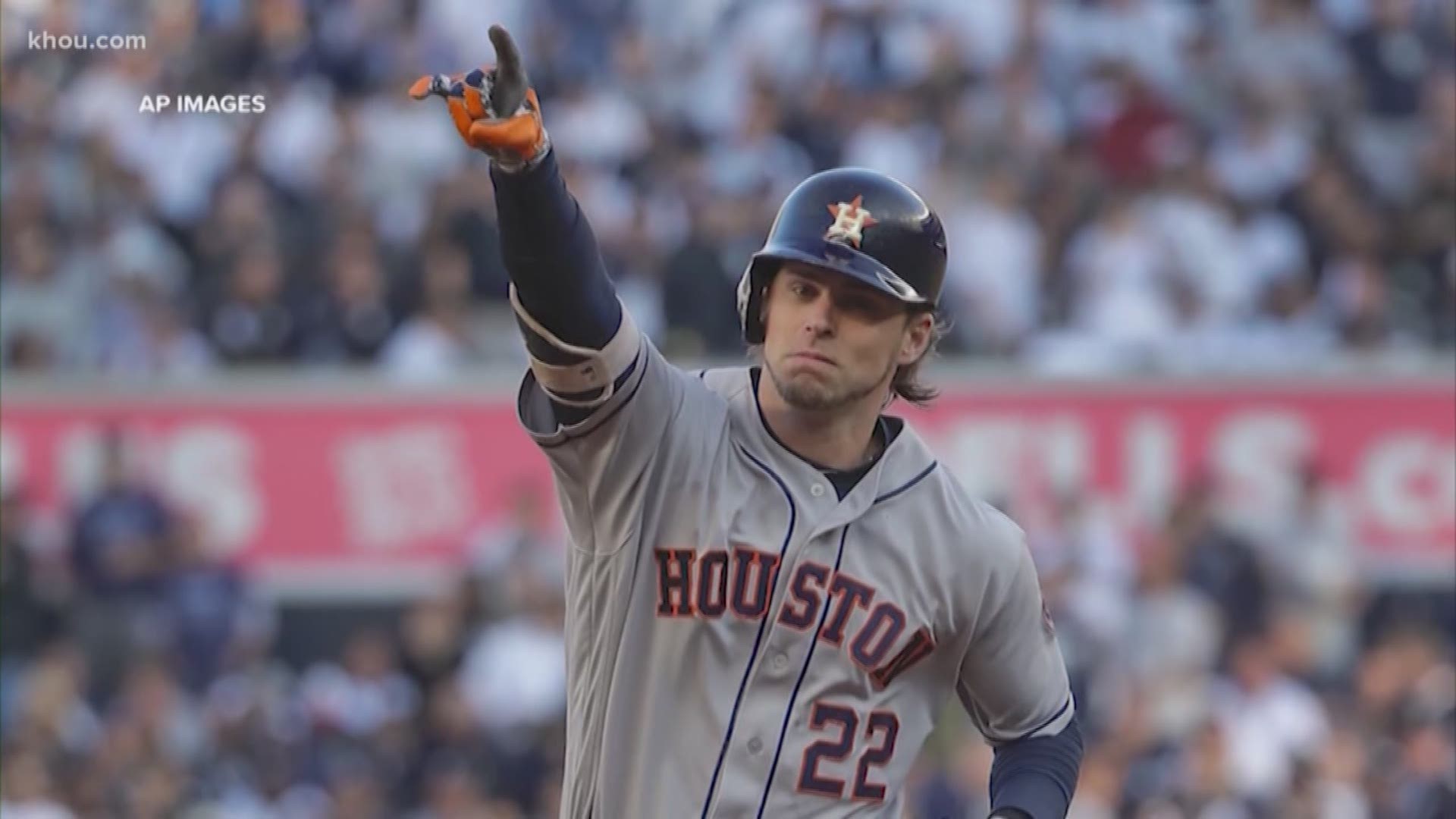 WEST PALM BEACH, Fla. — EDITOR'S NOTE: The video above is from a Feb. 21 report that Josh Reddick said he and his teammates are getting death threats on social media.

Fans hoping to heckle the sign-stealing Houston Astros at their spring opener were met with quite the coincidence:

They got their signs taken away.

In the Astros’ first spring training game since their sign-stealing scandal rocked baseball, some fans brought signs jeering Houston, and ballpark personnel confiscated them before the exhibition opener against the World Series champion Washington Nationals.

In a Series rematch, the Nats got hearty cheers, while everyone in an Astros jersey — including the mascot, Orbit — was booed.

Houston did not use any players implicated in MLB's probe. 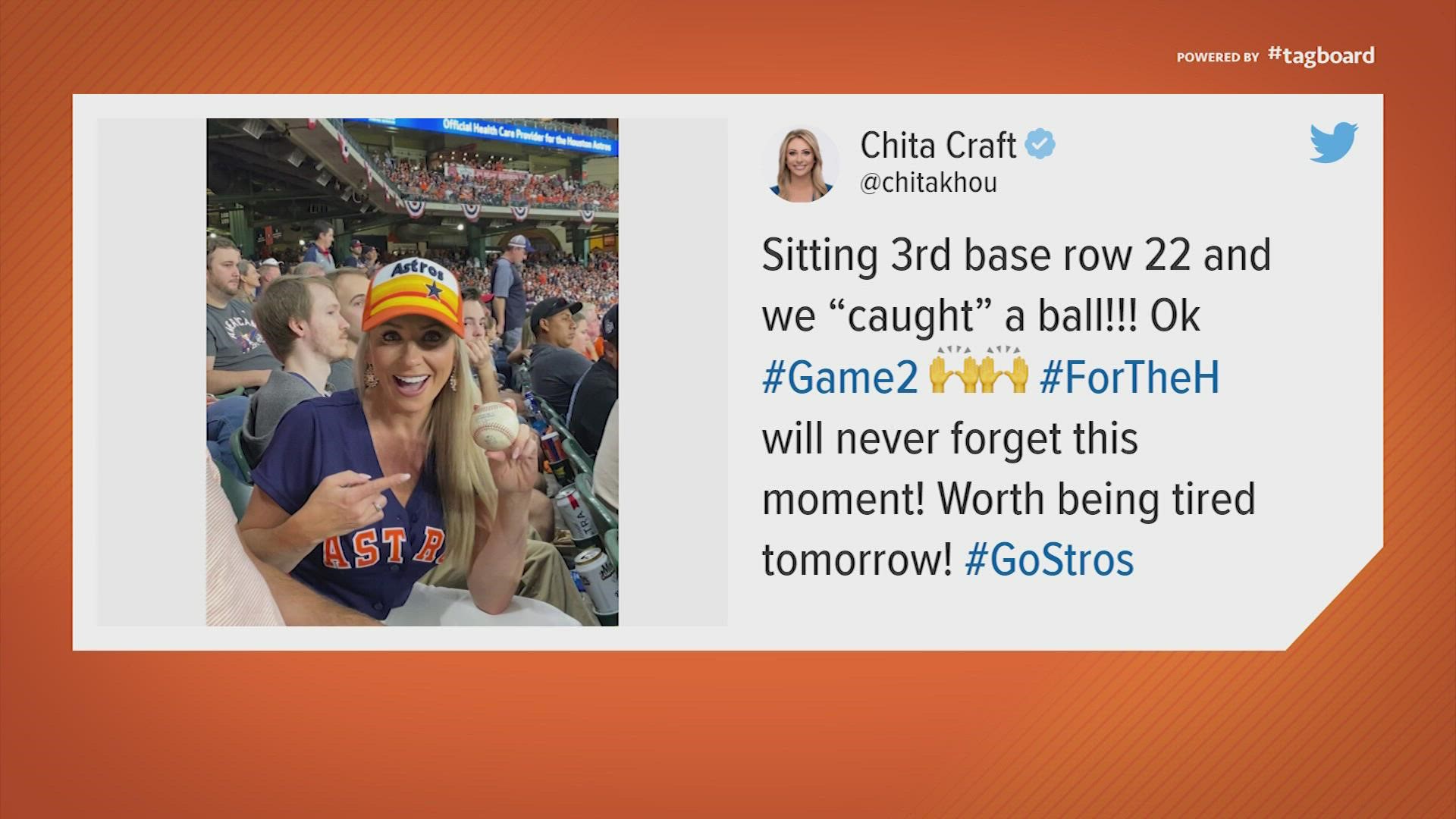