The biggest event in baseball is going down in Houston on Tuesday on Wednesday. 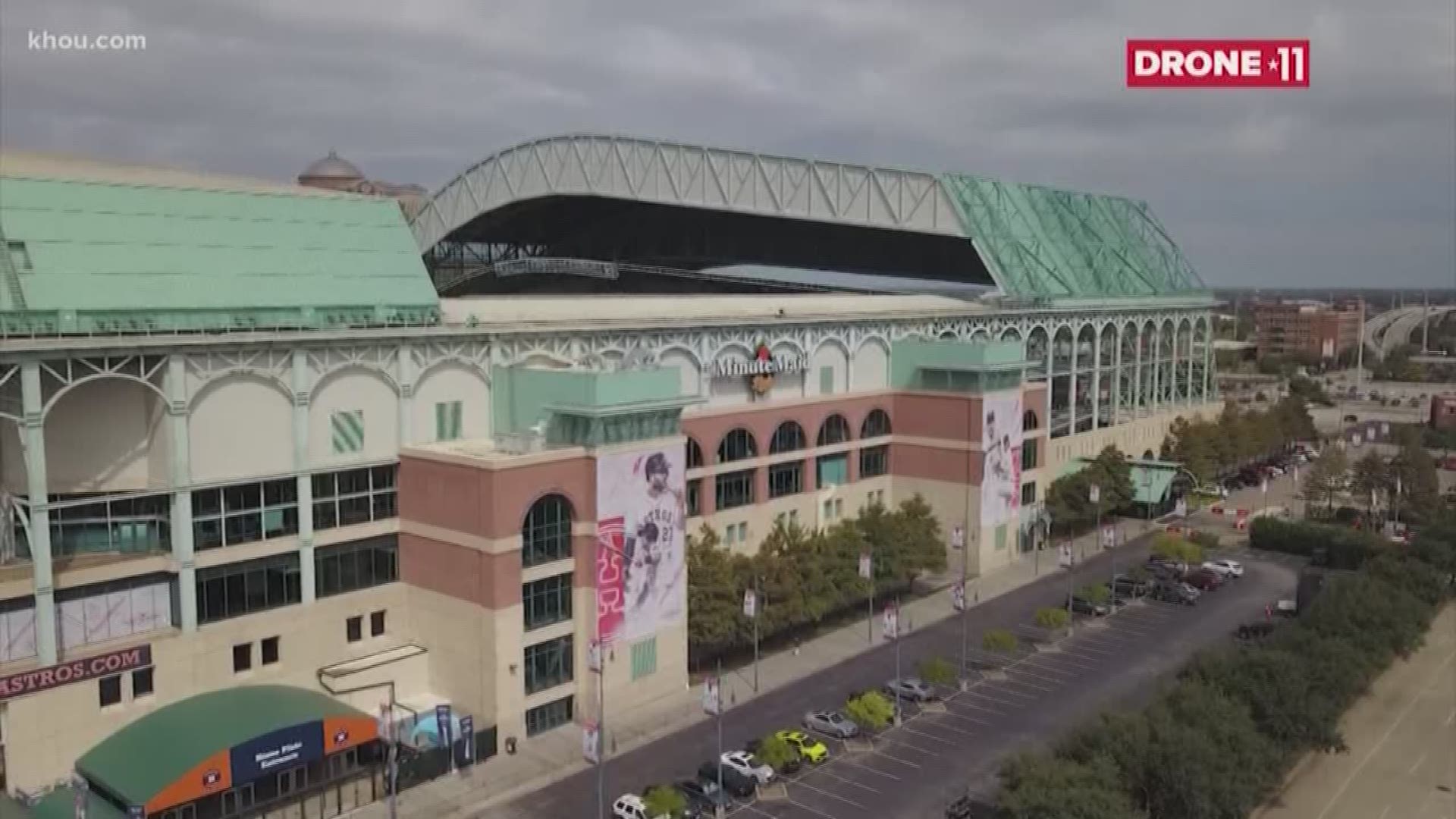 HOUSTON — Houston’s skyline has been lit up in blue and orange as the city prepares for Game 1 of the World Series.

Those planning on taking their own vehicles to the game should leave extra time to arrive because the city will be shutting down the following streets surrounding Minute Maid Park starting Tuesday at 3 p.m.:

For those wanting to park their vehicles then walk to the stadium, there are an estimated 25,000 spaces within a walkable distance; however, drivers are encouraged to bring cash.

Homeland Security will operate at a category 3. Mayor Sylvester Turner said that means uniformed, and undercover officers will be everywhere, along with SWAT and bomb teams. Ticket holders should be prepared to be thoroughly searched.

Backpacks will not be allowed inside Minute Maid. For the list of prohibited and admissible items, click here.

For those who can’t go to the games, there are plenty of places hosting watch parties; Lucky’s Pub’s party kicks off at 3pm and includes two Jumbotrons, food trucks and more.

Also, a few blocks away on Avenida, watch parties will be hosted every game night starting at 3p.m. Large viewing screens along with DJS and food will be on site.

During away games Minute Maid Park will be hosting watch parties. A ticket is necessary to enter but they are free. For information on how to claim one, click here. 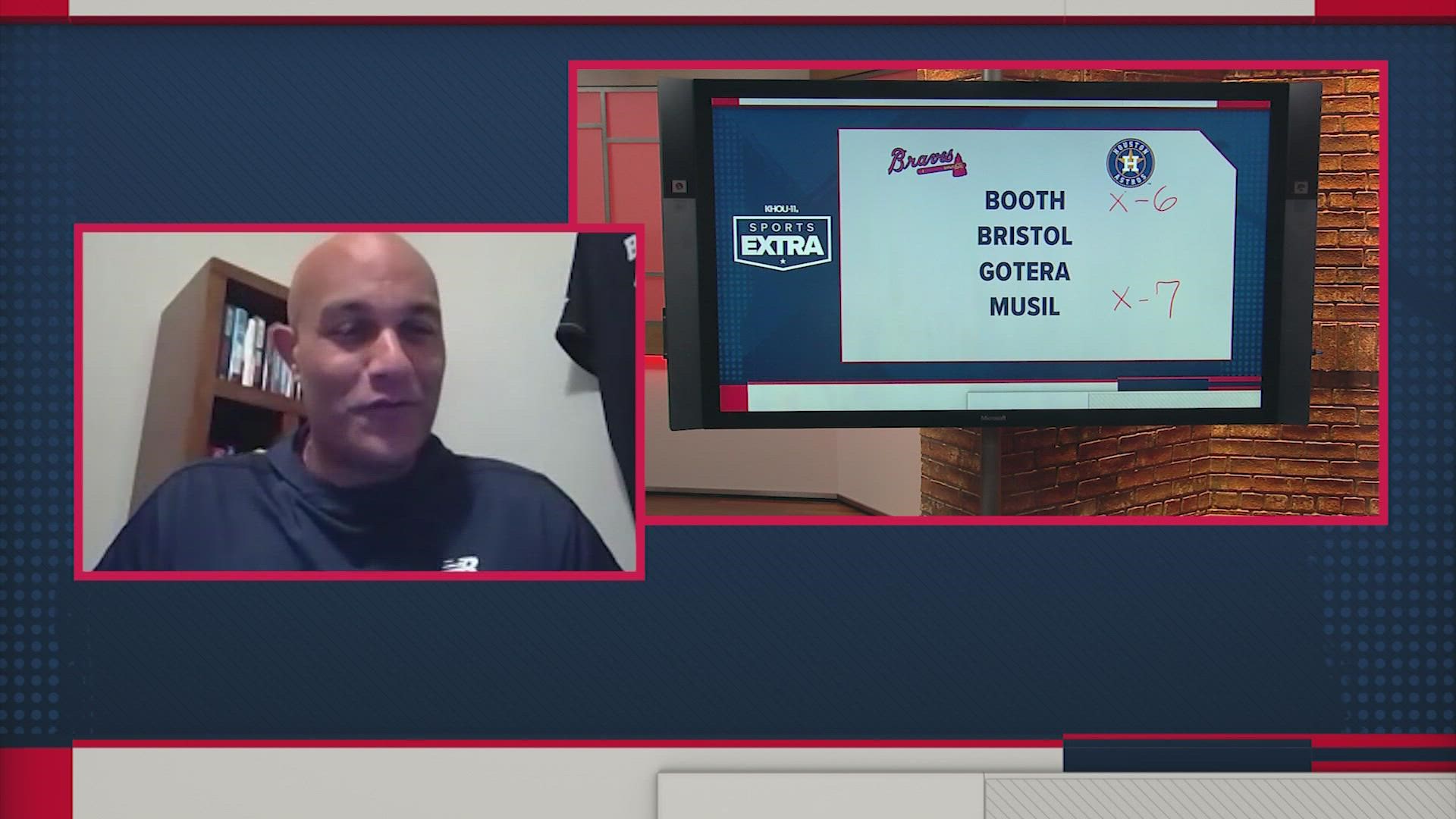 Prediction time: Who wins the World Series and in how many games?