Dodgers fan wants his money back after Astros cheating scandal

Astros manager A.J. Hinch and general manager Jeff Luhnow were both fired Monday after an MLB investigation determined the team stole signs in 2017. 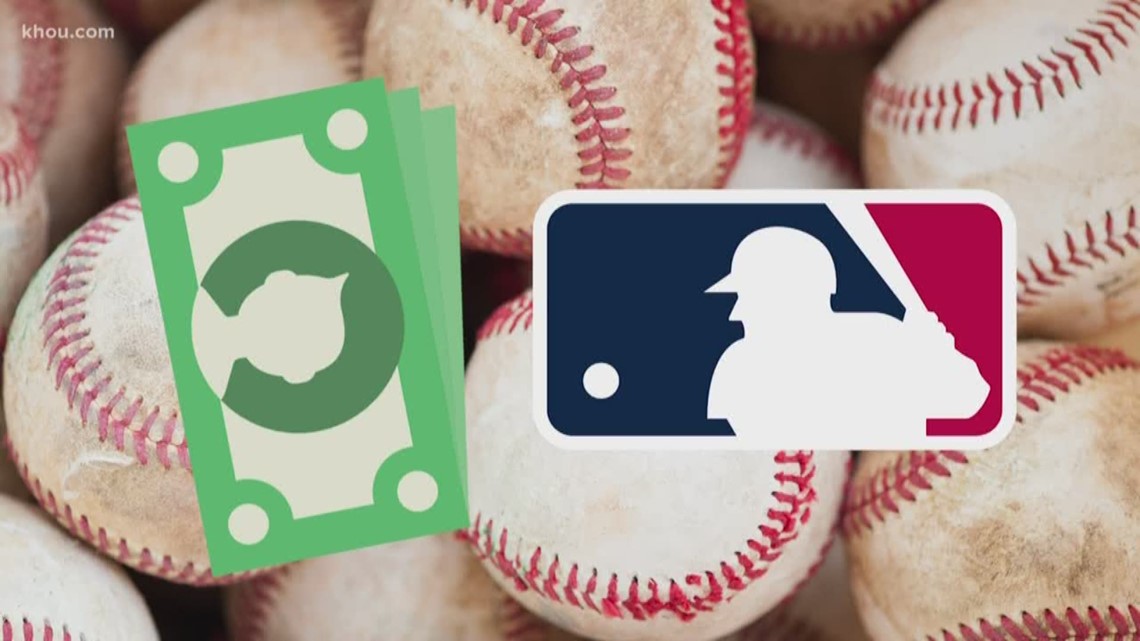 (CBS L.A.) — Jose Lara has supported the Los Angeles Dodgers for as long as he can remember.

“You know, it all started when I was a little boy,” he said.

That undying loyalty came to a head when Lara got older, grew a beard and died it blue — becoming one of the city’s most recognized Dodger super fans.

That dream became a reality in 2017 as Lara watched in agony as the Houston Astros defeated the Dodgers 5-1 in Game 7 to take the World Series.

“We were sitting above the bullpen,” Lara said.

But, two years later, the Astros have been accused of cheating the Dodgers out of that title.

“I went and lived my dream,” Lara said. “Once in a lifetime opportunity, to have it shattered by these guys cheating. It’s heartbreaking.”

Lara said he is now speaking with an attorney about filing a class-action lawsuit against Major League Baseball for the money he and other fans spent going to that game — $450 dollars for the ticket, $50 for parking and, he said, he was still calculating the total cost for hot dogs and beer.

Astros manager A.J. Hinch and general manager Jeff Luhnow were both fired Monday after an MLB investigation determined the team stole signs in 2017 by using cameras, monitors and banging on trashcans.

RELATED: Will the cheating scandal hurt the Astros brand?

RELATED: VERIFY: Where does the Astros' $5 million fine go? 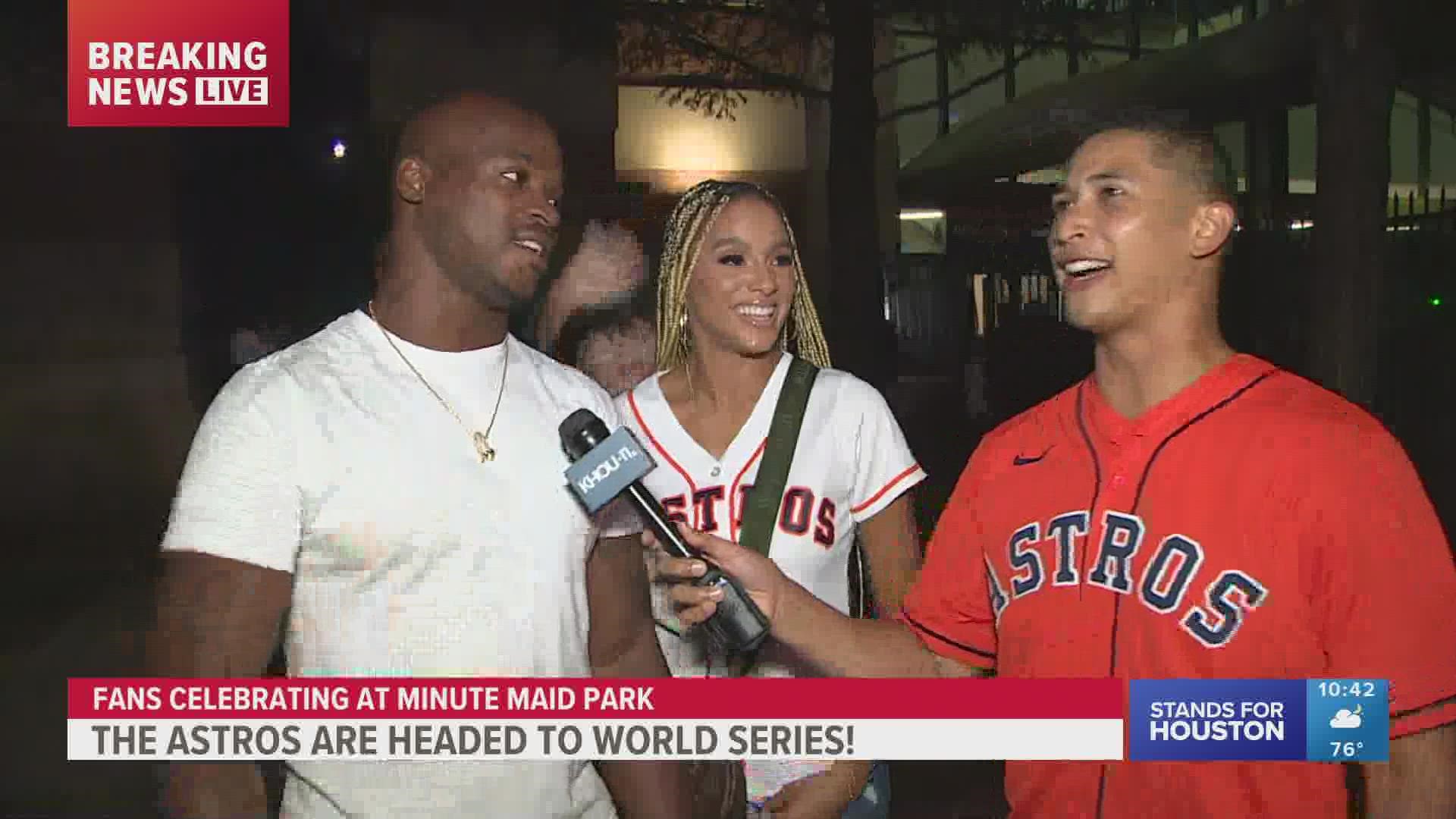