Nguyen Le says he's saddened and disappointed but vows to stand by his team. 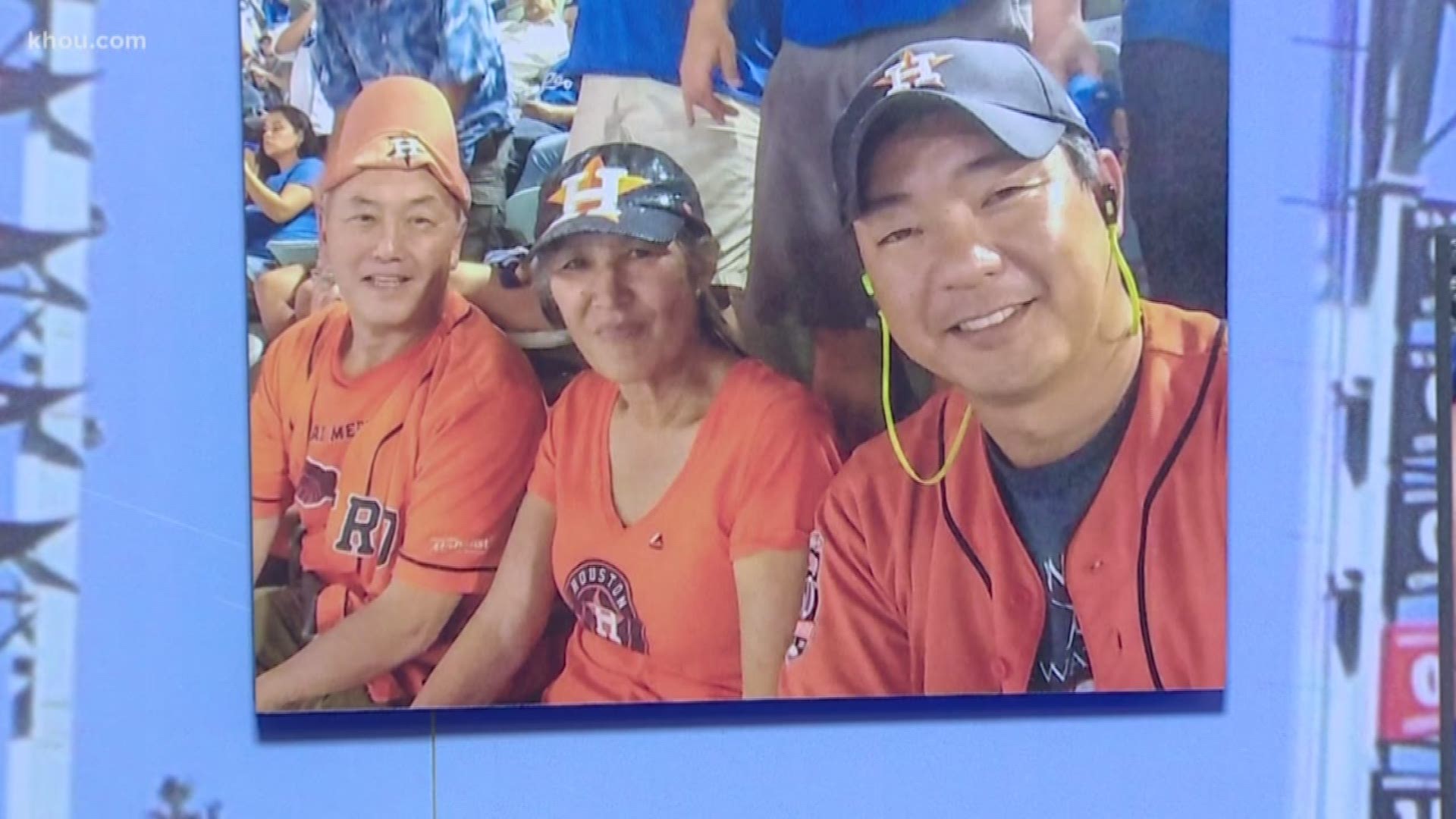 HOUSTON — There are Astros fans and then there's Nguyen Le. He is a diehard fan who hasn't missed a single Astros postseason game at home or away since 2015.

He celebrated the ultimate high in 2017, but now he's enduring a devastating low. The word "cheaters" is now linked to a World Series title that made this city beam with pride.

"Today is one of the darkest days in team history, but you know what, my love for the team is unshakeable," Le said.

The love remains, but so does sadness and disappointment. For Le and so many Astros fans, the team represented more than baseball. It's a group of men that lifted a city when it needed it the most.

"It brought the city together," Le said. "Today does not take away all the joy, the jubilation that I felt as an Astros fan in 2017 when we won."

"As a fan, as a Houstonian, I would never accept an asterisk on the World Series we won in 2017. It will always be beloved by us diehards," Le said.

There is a lot for fans to think about. The team was severely punished and a beloved general manager and manager have been dismissed. There is work to do, pieces to pick up and fans aren't going anywhere.

"Can't wait for the boys to strap them up and go again in a few weeks," Le said.