Given a 4-0 cushion in the first inning, Gerrit Cole dominated through the eighth in the decisive game. 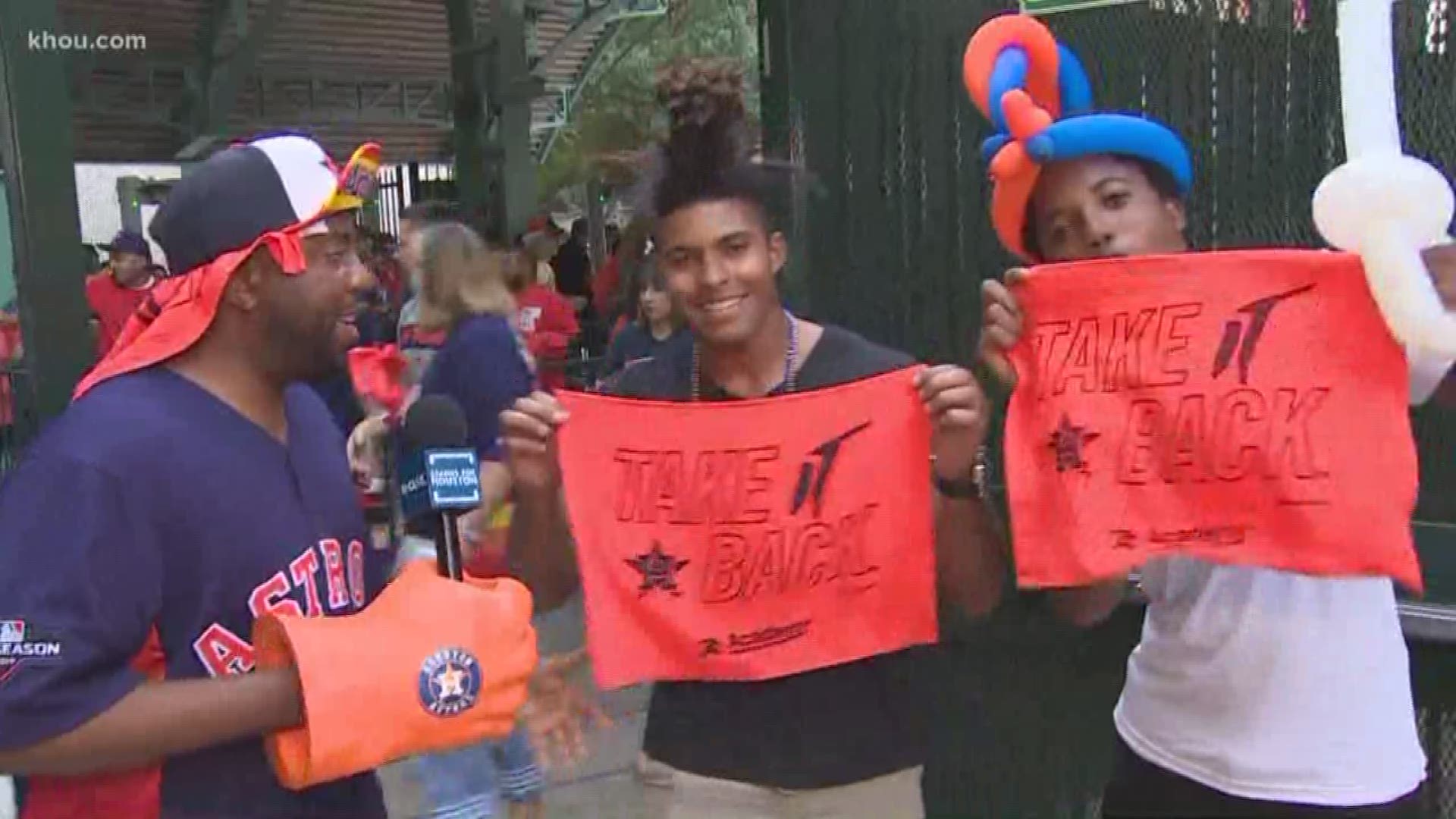 HOUSTON (AP) - Gerrit Cole pitched another playoff masterpiece and the Houston Astros jumped to a quick lead, turning back the Tampa Bay Rays 6-1 Thursday night in Game 5 to set up a titanic showdown with the New York Yankees in the AL Championship Series.

After fellow aces Zack Greinke and Justin Verlander were unable to close out the scrappy Rays on the road, Cole made sure Houston moved on. Given a 4-0 cushion in the first inning, he dominated through the eighth in the decisive game of the AL Division Series.

RELATED: Cole masterful as Astros top Rays to advance to the ALCS

On deck, the heavyweight matchup so many fans wanted to see: Jose Altuve and the 107-win Astros against Aaron Judge and the 103-win Yankees. Game 1 is Saturday night in Houston - the Astros won four of seven meetings this season.

Michael Brantley and Altuve put the finishing touches on this victory, hitting back-to-back home runs in the eighth. The Astros advanced to their third straight ALCS, and are aiming for their second World Series crown in that span.

Houston beat the Yankees in a seven-game ALCS on the way to its first championship in 2017. The Astros also won the 2015 AL wild-card game at Yankee Stadium.