Correa had been the only remaining, unsigned arbitration-eligible player on the Astros roster. 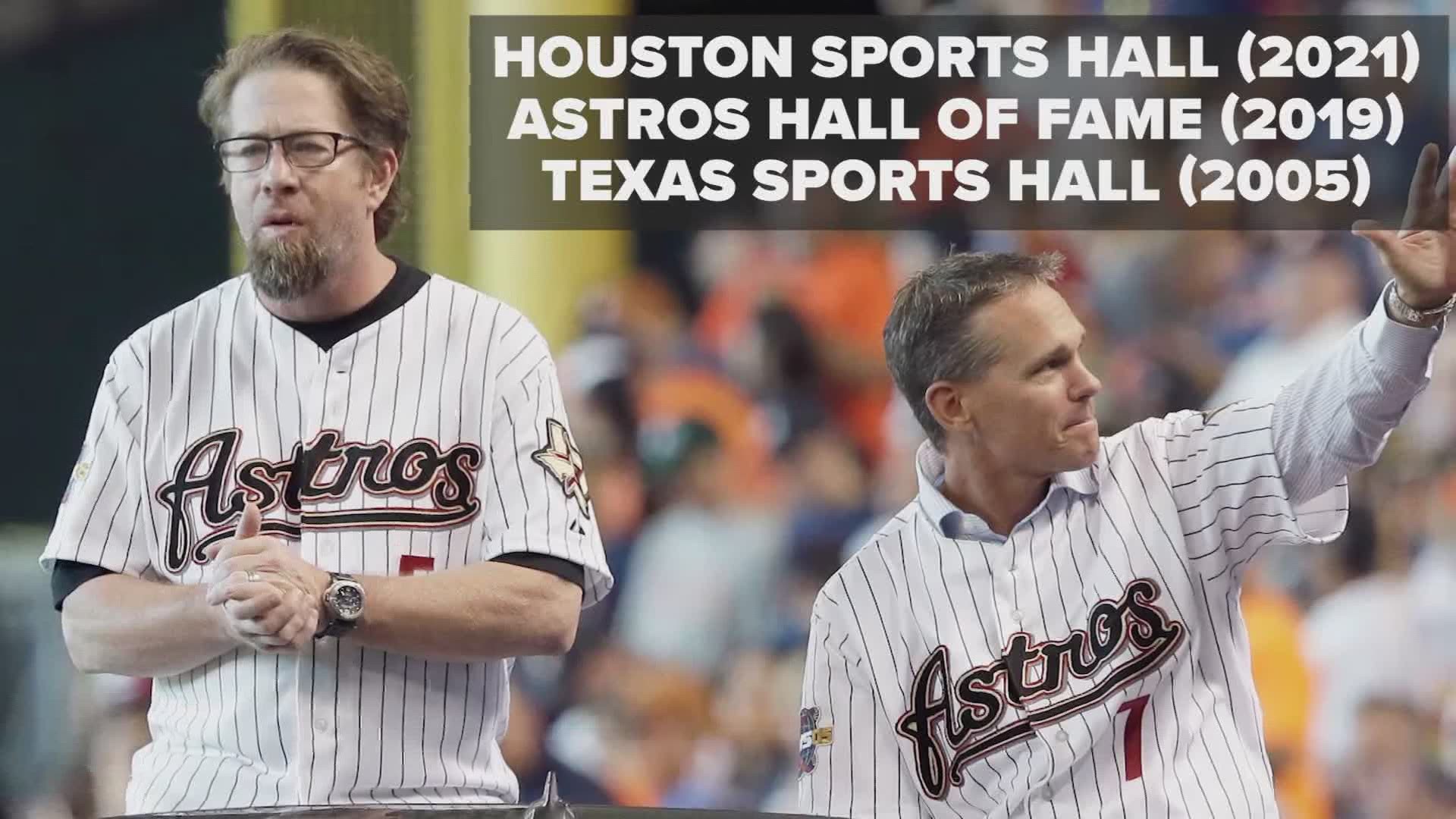 HOUSTON — The Astros have agreed to terms on a one-year contract with All-Star shortstop Carlos Correa.

Editor's Note: Video above is from a report on Jeff Bagwell and Craig Biggio being elected to the Houston Sports Hall of Fame.

With the agreement, the two sides avoided an arbitration hearing. Correa had been the only remaining, unsigned arbitration-eligible player on the Astros roster.

“Going through the arbitration process is necessary sometimes and it’s there for a reason,” Click said. “But we’re all glad to have it behind us so we can focus on our top priority, which is getting out there to compete for a championship with Carlos and the rest of the team.”

Correa said he was happy to avoid arbitration.

“Arbitration is not a good process,” he said. “I want to thank James Click, Jim Crane, and my agent, Jon Rosen, for getting the deal done. I’m ready to play and represent the Houston Astros.”

In the shortened 2020 season, Correa hit .264 in 58 games in the regular season with five home runs and 25 RBI, but really shined in the postseason.

Correa’s big moment came with an historic, walkoff, 9th-inning home run vs. Tampa Bay in Game 5 of the ALCS. With that blast, he joined David Ortiz as the only players in Major League history with three career walkoff hits in the postseason.

Correa helped lead the Astros to an 8-5 record in the postseason, falling just one win shy of a return to the World Series.

The now 26-year-old Correa also had his best season defensively in 2020, leading all ML shortstops in fielding pct. with a .995 clip, making just one error in 212 total chances. He also led all AL shortstops in defensive runs saved with eight.