It's not that Houston fans are happy with the whole mess. But it's kinda like when your kid does something dumb. You're disappointed, but you still love them. 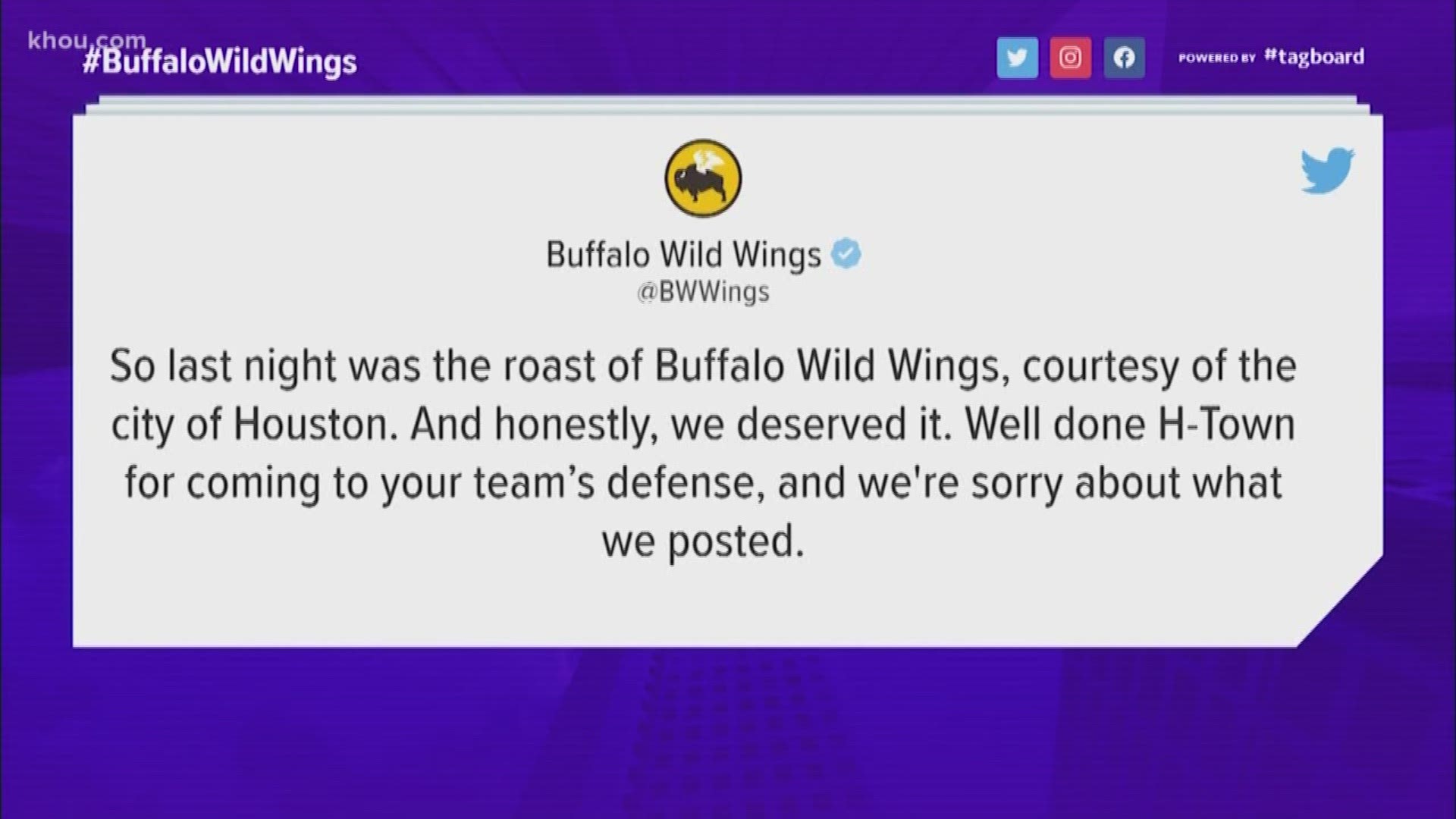 Don't mess with Texas. And don't mess with our Houston Astros. It's a lesson you learned Friday after burning the Astros with a couple of snarky tweets about the sign-stealing scandal.

The tweets set off a firestorm of replies from steamed Astros fans who roasted BWW. Some even called for a boycott.

We appreciate that you ate a little crow over the weekend and apologized on Twitter.

"So last night was the roast of Buffalo Wild Wings, courtesy of the city of Houston. And honestly, we deserved it. Well done H-Town for coming to your team’s defense, and we're sorry about what we posted."

We get it, Bdubs. The whole world has hopped on the "We hate the Astros" bandwagon.

It's not that Houston fans are happy with the whole mess. Of course, we aren't. But it's kinda like when your kid does something stupid. You're disappointed in them, but you don't stop loving them. 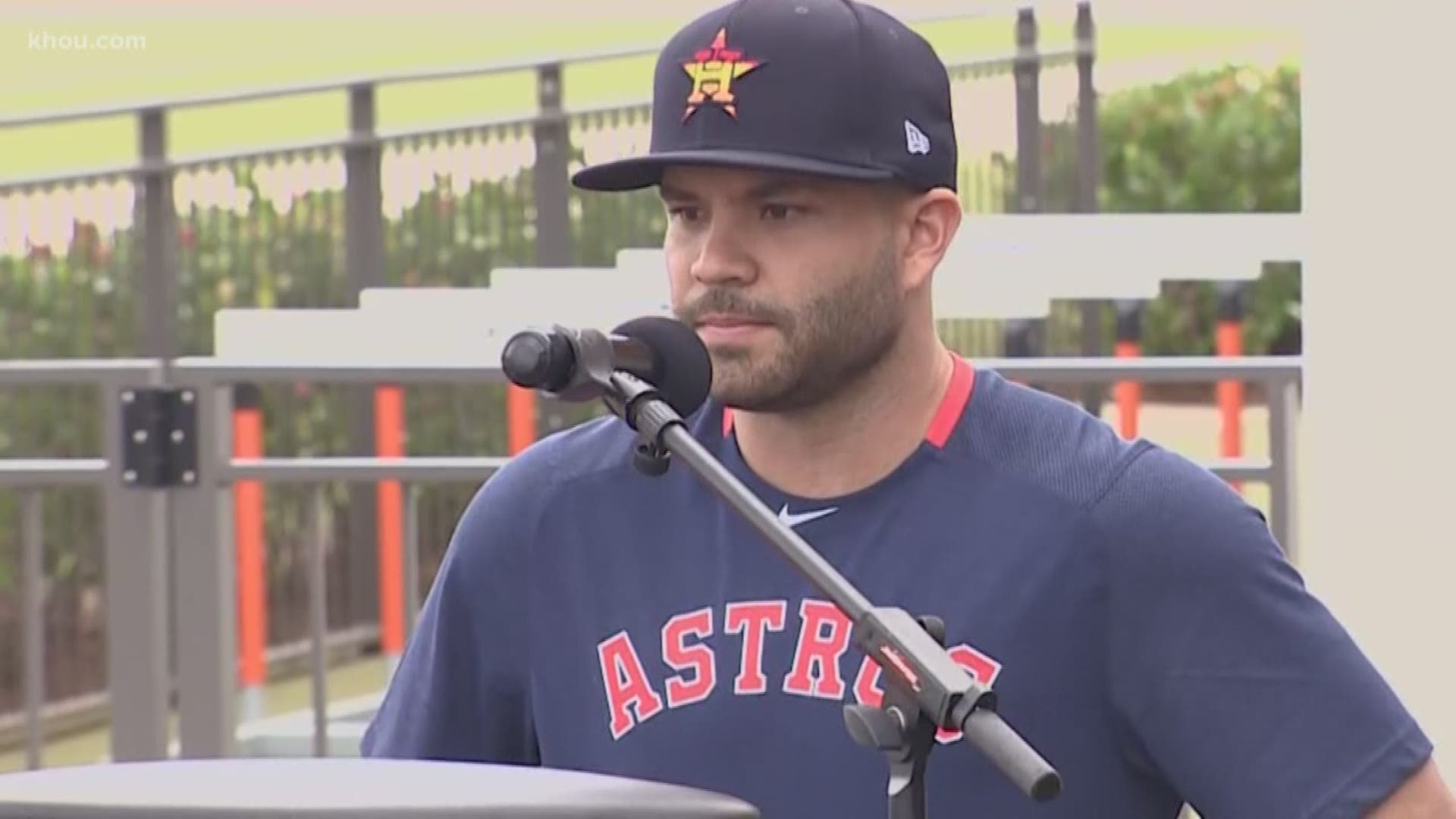 Looks like all those Astros haters are now finding your apology tough to swallow.

"Do not apologize to those worthless cheaters," tweeted Jim Furlong, who says baseball is his true religion.

And from TooHarshHat: "Not sure why you want to suck up to a city of cheaters when most of them will probably dine and dash anyway."

Should you apologize for the apology? You're going to have to wing it on that one.