Astros working on deal to add Skeeters as farm club

Houston's current AAA team is the Round Rock Express, but that is expected to change soon. 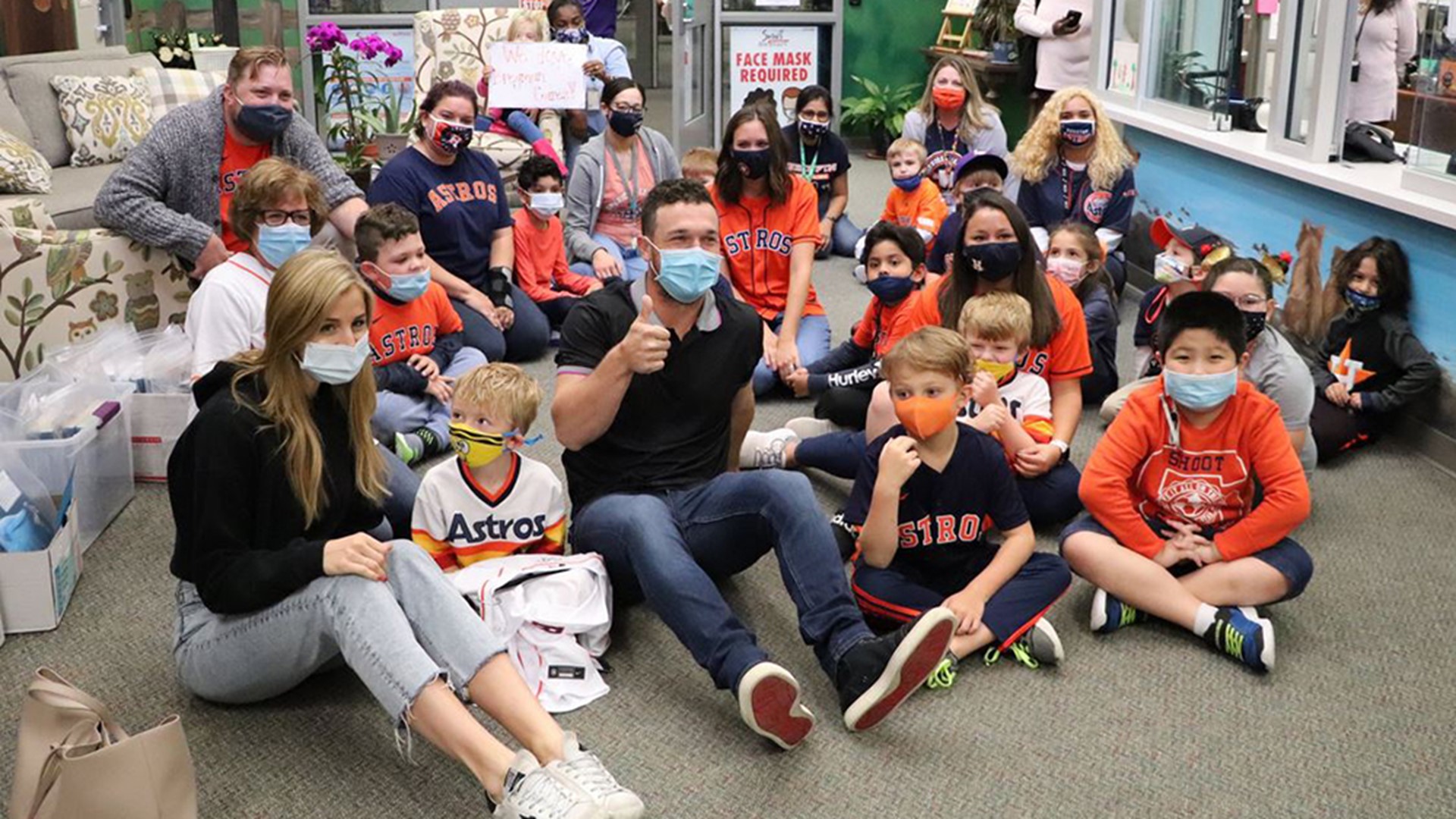 HOUSTON — The Houston Astros are working on a deal to make the Sugar Land Skeeters a part of their farm system.

Editor's note: The video attached to this article is about Alex Bregman donating to a Katy ISD school.

A source told KHOU 11 that nothing will be official until Major League Baseball announces its major overhaul of the minor league system.

The Skeeters entered the Atlantic League as an expansion team in 2010. The league is not affiliated with MLB. The Skeeters play at Constellation Field.