Astros reflect on 'Houston Strong' spirit a year after Harvey

The team embodied Houston's fighting spirit, and fans hung on to every World Series game. 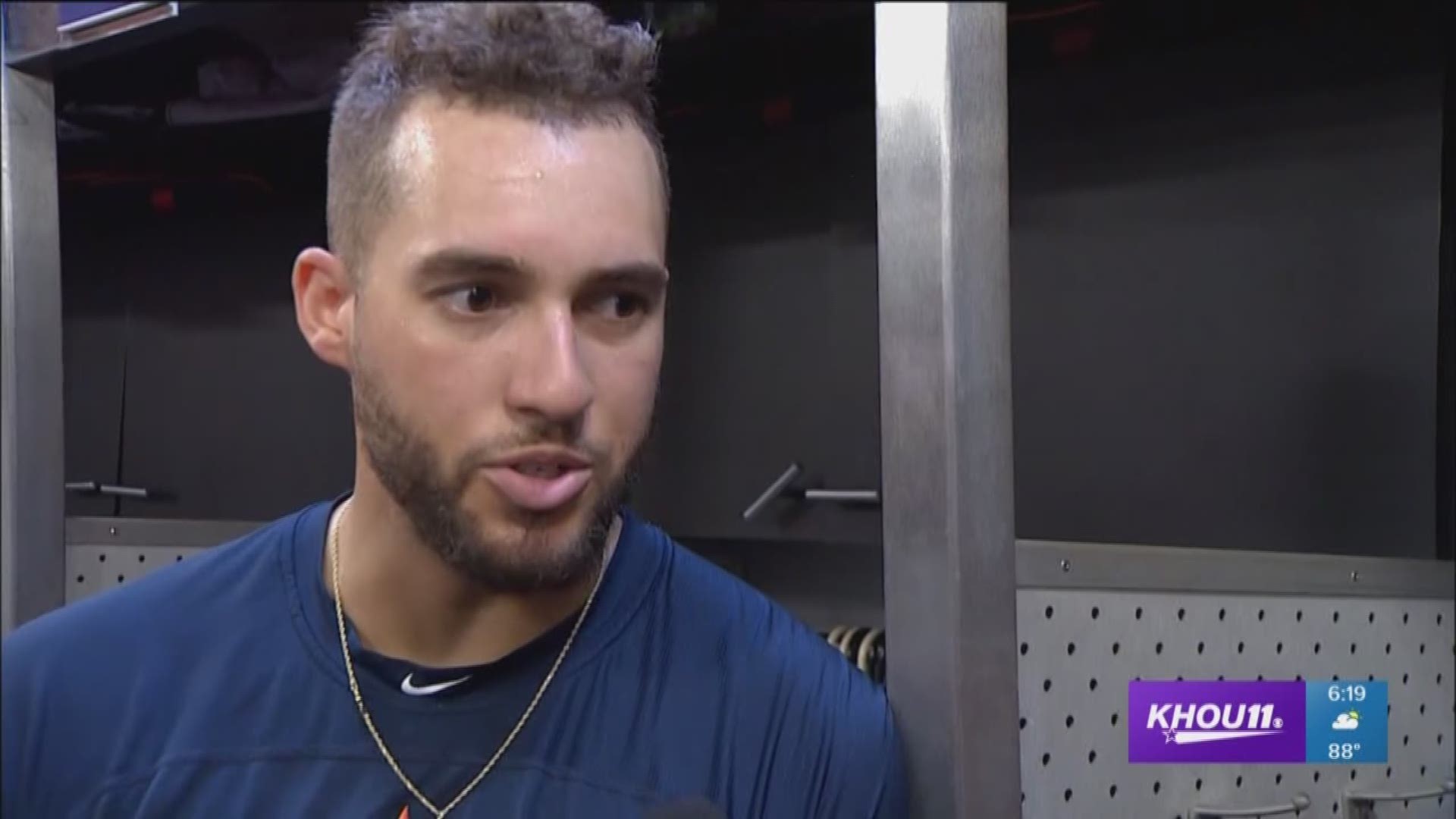 HOUSTON - You can’t talk about Hurricane Harvey without talking about the Houston Astros.

The team embodied Houston’s fighting spirit, and fans hung on to every World Series game.

That World Series title got the city through one of its darkest hours.

Alex Bregman has a photo of a family standing in front of their flooded home. That photo is in Bregman’s locker.

The Astros say just as much as you were affected by Harvey, they were, too. They were on the road in Los Angeles, playing Saturday night, when the rain started. On Sunday, they woke up to Houston under water.

That day, the Astros beat the Angels 7-5.

“The number one priority is the safety of everybody back in Houston,” Astros manager A.J. Hinch said that day. “The games are secondary. It’s nothing that we even really want to think about right now. We’re going to head to the airport. We’ll head to Dallas. We’ll be in Texas, at least somewhat closer to our families that are back in Houston. But, our intention will be on the Weather Channel and on text messages and phone calls with the ones we love…We’re praying for everybody to make sure they get through this the best they can. We know it’s not over yet.”

You can't talk #Harvey, without bringing up the #Astros.
THIS was the moment that gave #Houston ALL THE FEELS!
Thank you @astros for being #HoustonStrong from the very beginning.#khou11 #RememberingHarvey #Harvey1YearLater pic.twitter.com/UChKRViw3S

The team then got on a plane, went to Florida and faced the Texas Rangers.

From everyone showing Houstonians love to the Astros collecting donations in the first days after Harvey to that “Houston Strong” jersey patch that connected us all.

It’s true: You can’t talk about Harvey without talking about the Astros.