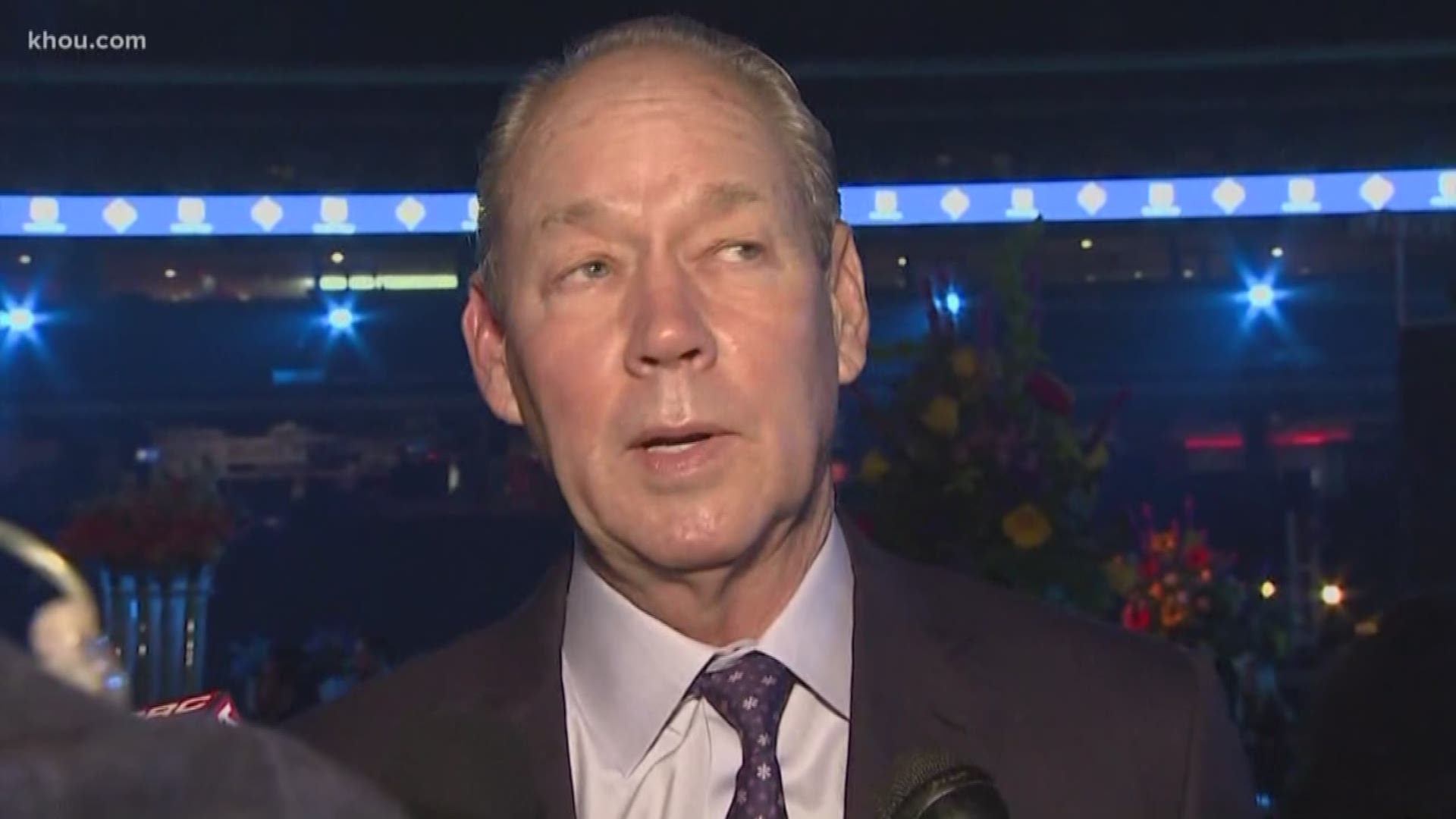 "We've had a number of candidates in. There's a nice list. We've got some more to go. We're going to work really hard on that next week and hope to get the conclusion quick. I'm comfortable that come Spring Training, we'll have a guy in the seat," he said.

When asked what he's looking for in a manager, Crane said, "Someone mature that can handle the group, someone that has had a little bit of experience....We just have to find a leader that can handle some pressure."

The Astros need a new manager and general manager after AJ Hinch and Jeff Luhnow were fired Monday after both were suspended by Major League Baseball for a year for the team's sign stealing scandal.

Can the World Series title be taken from the Astros?