Fans say they agree with the organization's decision to fire the assistant general manager. 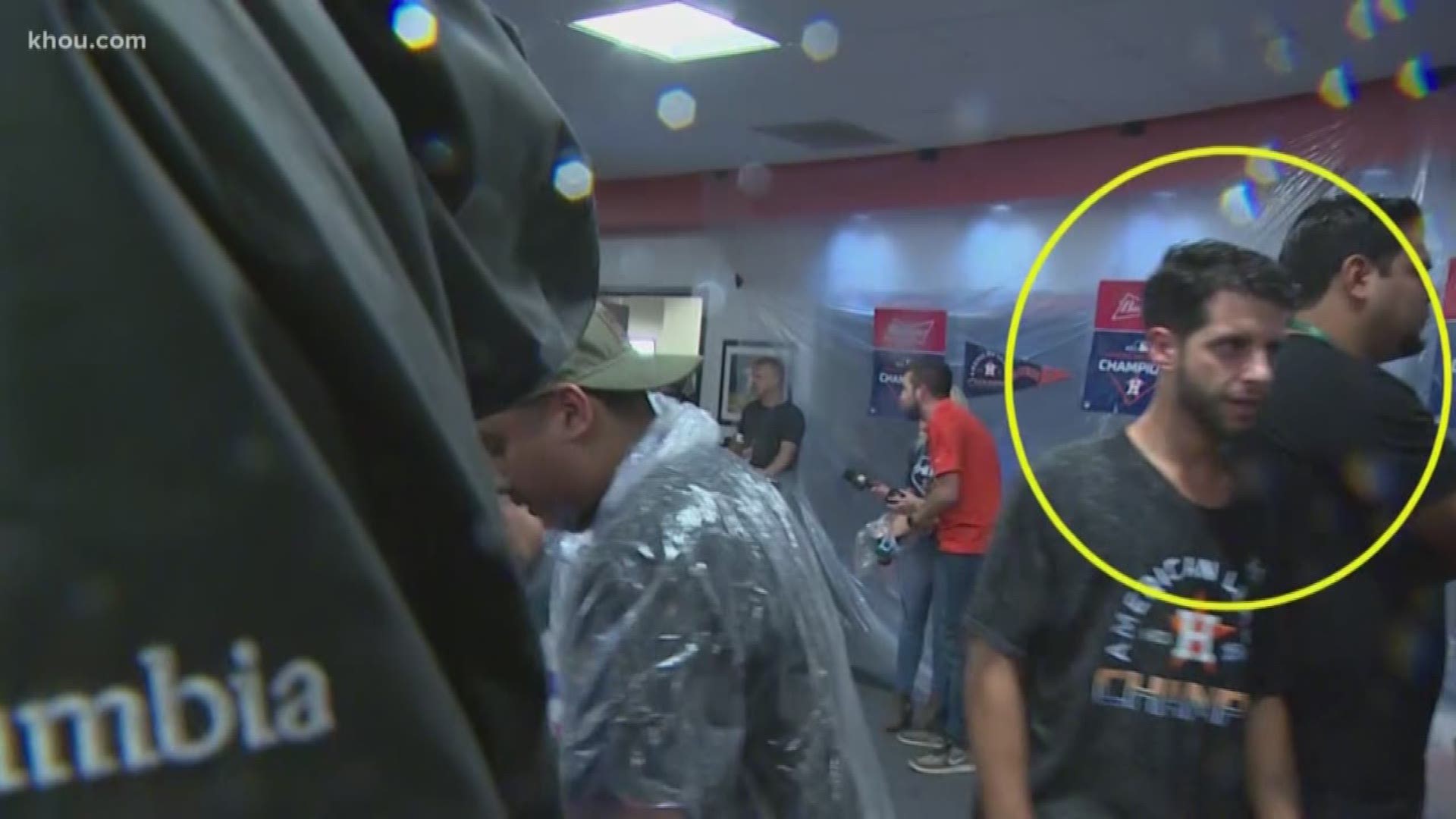 HOUSTON — As the players try to bounce back in Washington D.C. in Game 3 of the World Series, the Astros organization is trying to bounce back and recover after everything that’s happened with its now-fired assistant general manager this week.

The Houston Area Women's Center is thanking the ball club for addressing the issue.

“The Astros, I think have made a decision both in partnering with us and accepting responsibility here that they are committed to working on behalf of survivors,” Emilee Dawn Whitehurst, president and CEO of the Houston Area Women’s Center, said.

The Astros Foundation is a major supporter of the Houston Area Women's Center.

But this week brought the story about Astros Assistant General Manager Brandon Taubman, who was first defended by the team, then fired over what they called his "inappropriate comments" aimed at a group of female reporters.

The comments were regarding Astros pitcher Roberto Osuna, who was once suspended for violating Major League Baseball’s domestic violence policy.

The fans KHOU spoke to outside Minute Maid Park said they think firing Taubman was the proper move.

"I mean, he deserved to get fired, right? I mean, they kind of beat around the bush, acting like they didn't know what was going on," fan Kenny Canales said.

"I think they did the right thing after an initial investigation, but it is disappointing that they had such a hasty response initially,” fan Gretchen Myers said.