It's a girl! Jose's wife Nina announces she's pregnant with daughter No. 2

Jose Altuve is set to be the father of another girl! 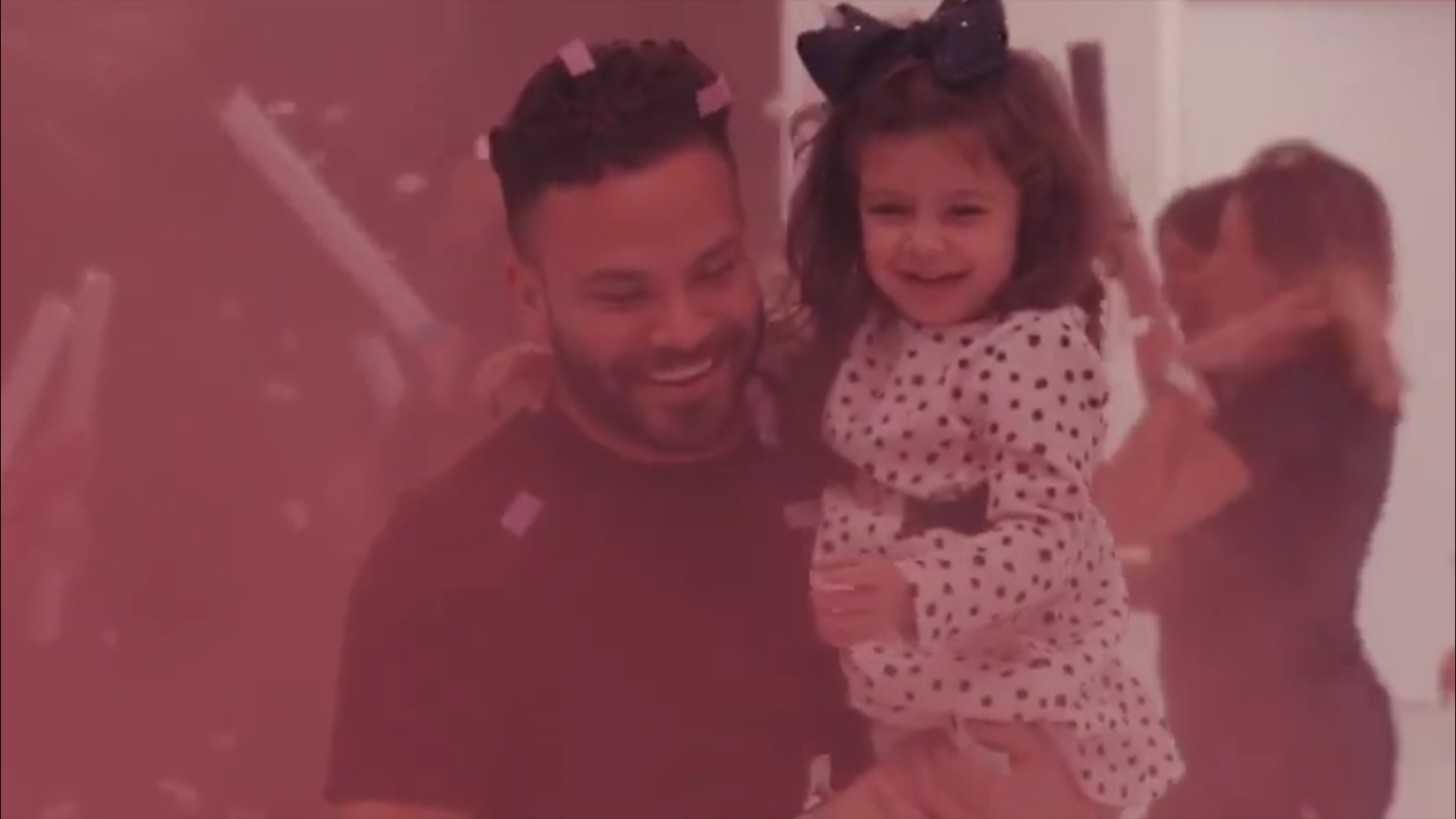 Jose Altuve is about to add another milestone to his long list of accomplishments.

No. 27's wife, Giannina Altuve, announced on Instagram on Sunday that their family is expecting another child -- a daughter!

In the post, Mrs. Altuve said several family members were present when the gender announcement was made.

The accompanying video showed Altuve and his family set off a bunch of pink streamers and poppers to reveal the gender of their next child.

She said the family is very excited about becoming parents again.

The Altuves recently celebrated the third birthday of their daughter Melanie.