Both Noé Ramirez and Brad Ausmus will begin serving their suspensions Wednesday night. 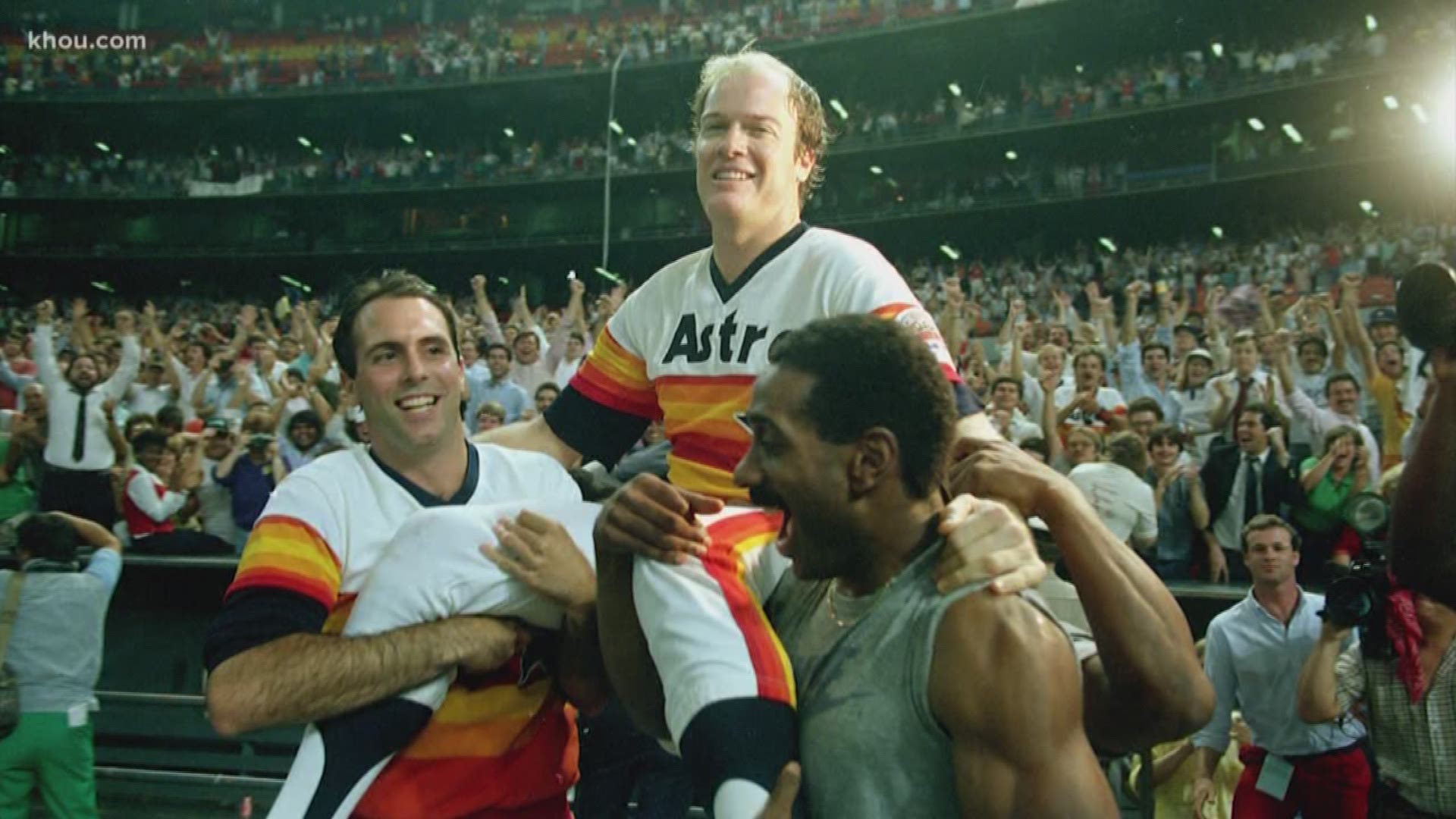 ANAHEIM, Calif. (AP) — Angels pitcher Noé Ramirez has been suspended for three games and fined an undisclosed amount for throwing a pitch in the area of Houston outfielder Jake Marisnick's head, and Los Angeles manager Brad Ausmus has been suspended a game and fined.

Joe Torre, Chief Baseball Officer for Major League Baseball, announced the penalties Wednesday, a day after Ramirez drilled Marisnick between the shoulder blades with a 1-1 pitch in the sixth inning of the Angels' 7-2 home victory .

Ramirez said he will appeal the suspension. Bench coach Josh Paul will manage the Angels on Wednesday while Ausmus serves his suspension.

Ausmus said he thought his suspension was unnecessary but that since MLB thought Ramirez committed an egregious offense that he should be penalized, too.

"I thought three games for Noe was a little bit steep, but he still has the appeals process to go through," Ausmus said.

Marisnick was playing his first game against Los Angeles since his violent home plate collision with catcher Jonathan Lucroy.

Marisnick ran over Lucroy while trying to score in Houston on July 7, leaving Lucroy with a concussion and a broken nose. He's out for at least three more weeks after having surgery on his broken nose Tuesday.

Astros manager AJ Hinch said he expected Torre's office to step in after Tuesday's incident. He said he also hopes both teams consider the matter closed.

"My reaction is really that it should be over and settled and done with," he said. "I think we will all be better served letting MLB be MLB and let us play the game on the field and get away from this issue."

Marisnick, a native of nearby Riverside, is currently appealing his two-game suspension for the collision. He said he hasn't heard from MLB about when his appeal will be heard and echoed Hinch's comments about hoping that both teams can move forward.

WATCH | 5 Houston Astros records which may never be broken