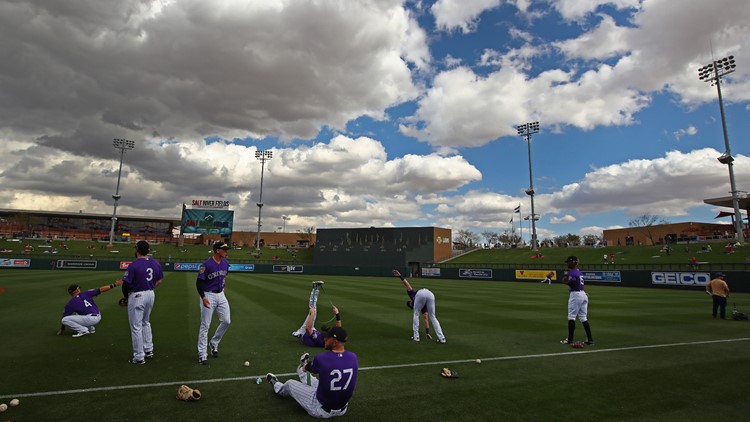 TORONTO, ON — With opening day postponed until at least mid-May, this might be the year the baseball needs to try out some creative ideas.

Here's one of them: seven-inning doubleheaders. Those have long been a staple of minor league and college baseball.

Doubleheaders are rarely scheduled in Major League Baseball. But with the prospect of a shortened season because of the virus outbreak, shortened twinbills could be a new approach.

The regular season had been scheduled to begin Thursday before being delayed by the virus.

RELATED: Rockies Kyle Freeland on no opening day: 'I don't think anyone ever expects this'