If the Coogs win, Mattress Mack will bring home $9 million. 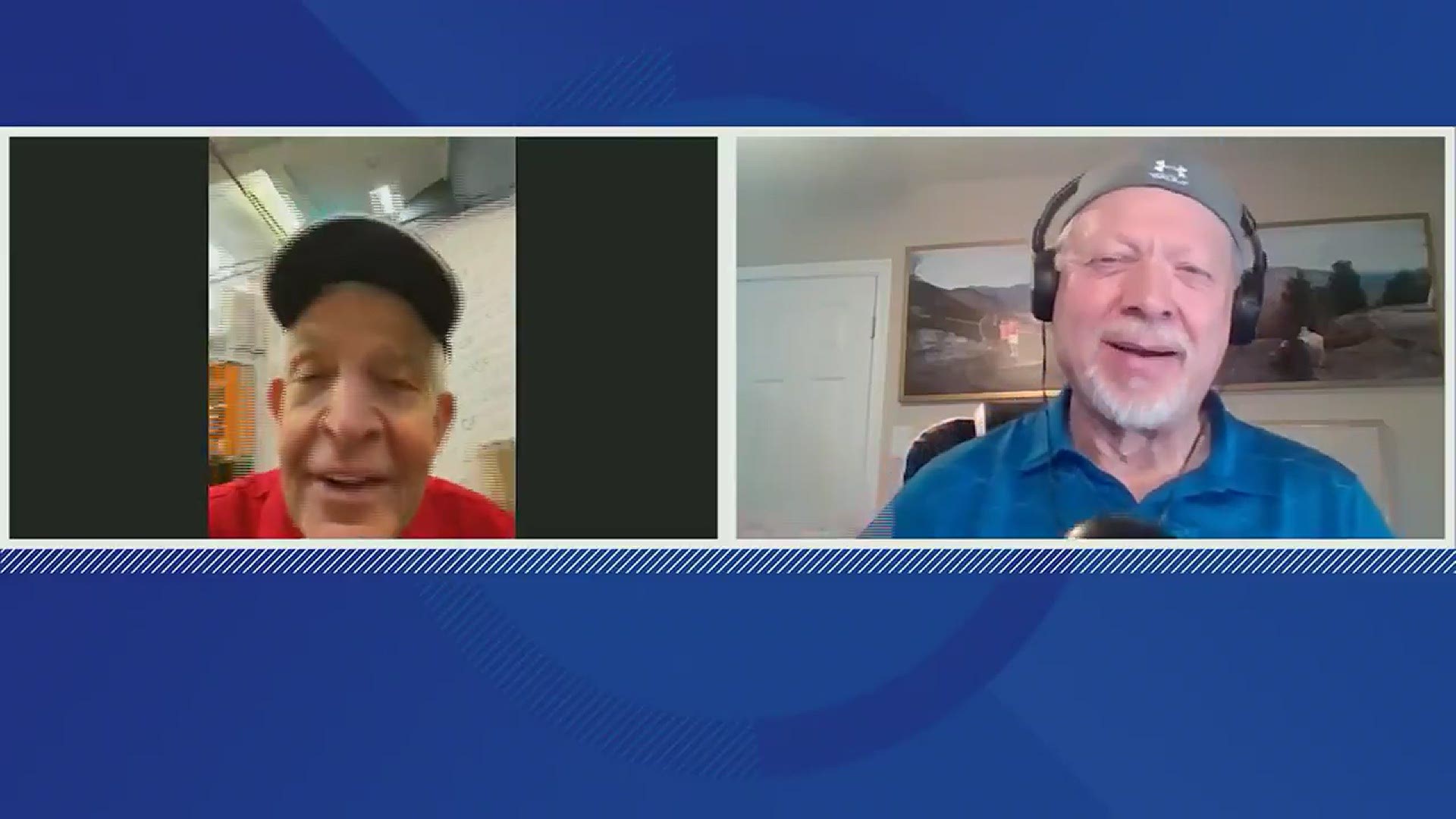 HOUSTON — Jim “Mattress Mack” McIngvale is once again putting his money where his mouth is by betting on the University of Houston men's basketball team to win the NCAA Championship.

The Gallery Furniture owner placed a $1 million bet with DraftKings on UH at 9-1 to win it all.

If Houston wins, McIngvale will ring in $9 million big ones.

“Anything can happen in March Madness as we all know, but I’m ten toes down on Houston to bring the national title to Texas, and willing to stake a million dollars with DraftKings on that outcome," said Mack.

The Coogs advanced to the Elite Eight Saturday night. They will play Oregon State Monday at 6:15 p.m. on KHOU 11.

Mack's wager comes on the heels of Mattress Mack winning $3.46 million when he wagered on the Tampa Bay Buccaneers to win this year's Super Bowl.

RELATED: The Buccaneers weren't the only big winners on Sunday — 'Mattress Mack' was too!

Gallery Furniture ran a promotion during that time in which customers who spent $3,000 or more on certain mattresses would get their purchase for free if the Buccaneers won.

McIngvale is no stranger to placing bets on big sporting events, most notably in 2017 and 2019 when the Houston Astros reached the World Series.

In 2019, he placed a bet at the Scarlet Pearl Casino Resort in Mississippi for $3.5 million on the Astros winning it all. They lost to the Washington Nationals in seven games. Had the ‘Stros won, McIngvale would have earned $11.2 million.