The sessions were held six times per week. 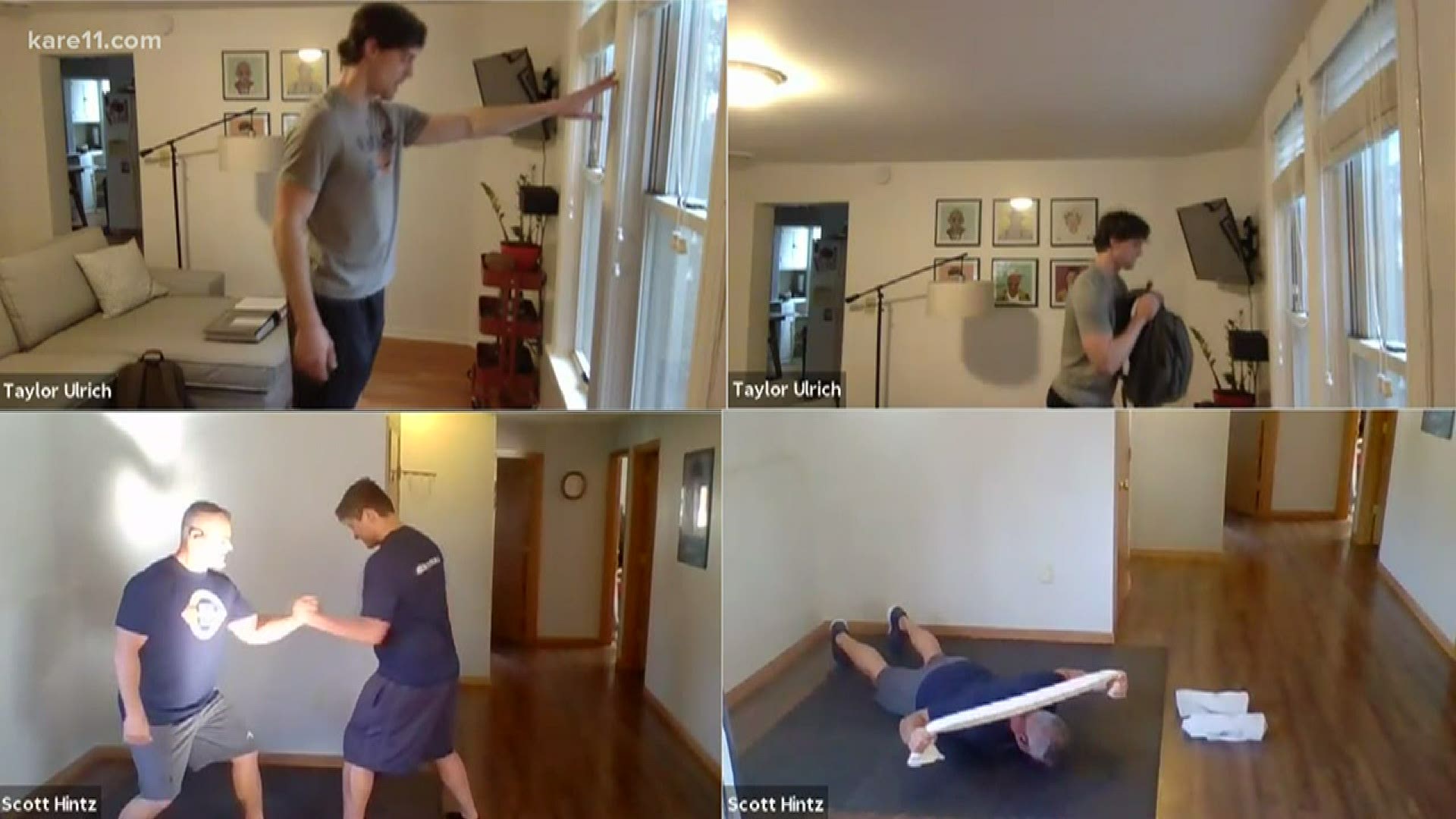 GOLDEN VALLEY, Minnesota — Macalester College has found a creative way to connect with their student-athletes during the coronavirus panademic by using social media including Instagram as a way to encourage fitness workouts.

"They've been posting some pretty funny intro videos when they post the workout schedule," said junior Kayla Togneri who plays both soccer and basketball at Macalester.

The school's Sport Performance department headed by Scott Hintz, along with Taylor Ulrich and Chloe Miller instructed the student-athletes through live workouts on Zoom twice a week.

"We want to provide them with the resources to get bigger, faster, stronger, smarter and to engage while they're away, even during these hard times," said Macalester College Athletic Director Donnie Brooks.

The sessions were held six days a week from late March until early May and included yoga, sports psychology, nutrition as well as fitness workouts.

“I schedule my day like when I can work out usually along with my other schoolwork. Having these type of meetings, seeing people, even though it's not in person, but on screen, is still better than not seeing them," said junior Jackson Henningfield, who plays basketball at Macalester.

The response to the virtual workouts has been awesome!

“I think one thing that has been surprising is the level of engagements. We've had between 20 and 30 students, faculty and staff show up for a strength and conditioning session. It's impressive and there's a commitment to work," Brooks said.

RELATED: U of M athletics could lose $75 million in ‘worst-case scenario’

RELATED: NCAA allowing Division I schools to spend below minimum on scholarships