The Texans had to make a flurry of moves en route to setting its 53-man roster on Tuesday. Keke Coutee was waived while Deshaun Watson remains on the team. 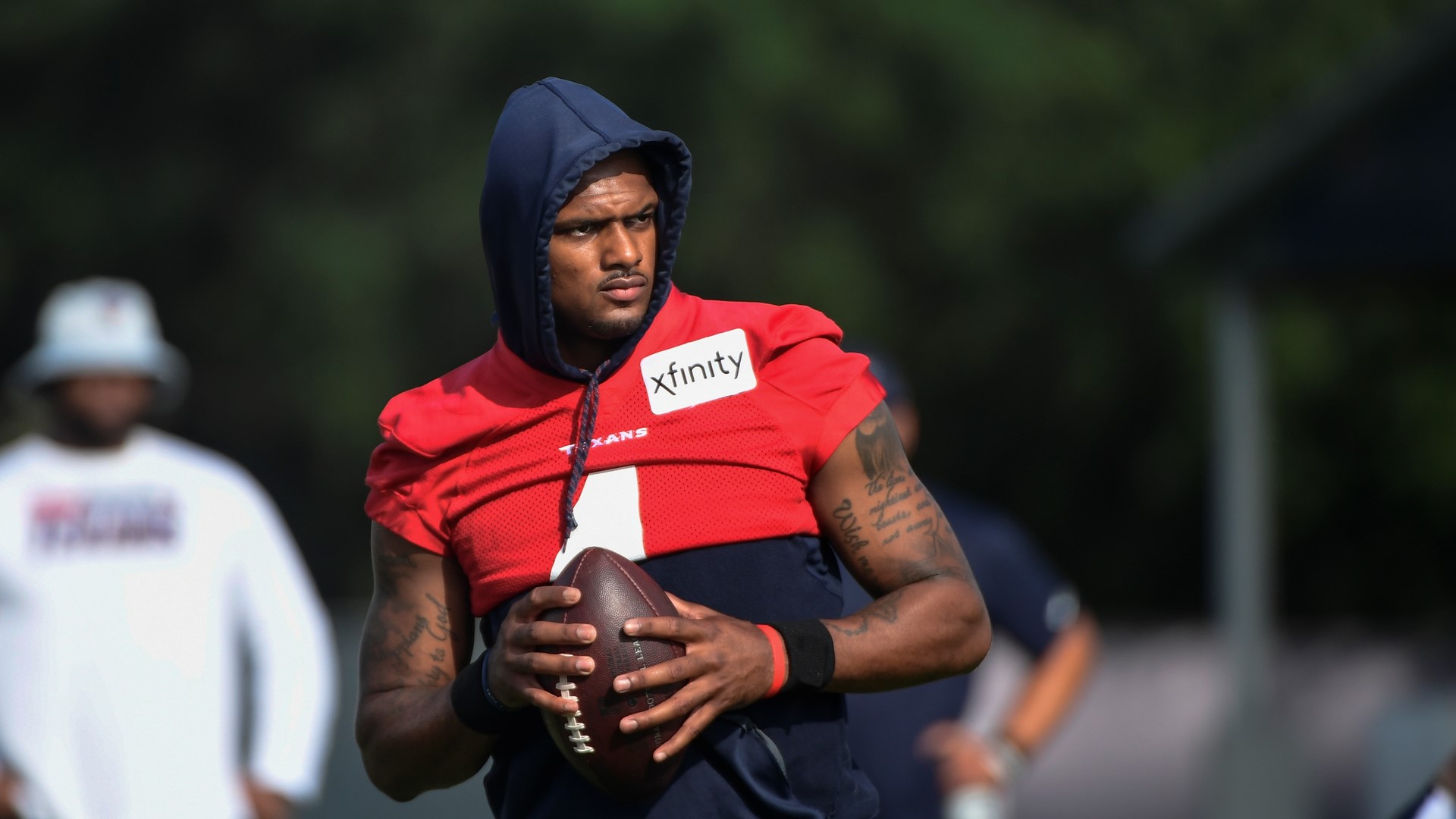 HOUSTON — Deshaun Watson stays with the Texans, but others had to go.

It was cut-down day in the NFL. All teams had to trim their roster down to 53 players.

Among the most notable of the Texans' cuts were wide receiver Keke Coutee, who was waived. Coutee was drafted by Houston in the fourth round of the 2018 draft. He played college football at Texas Tech.

There has been recent speculation that the Texans and Dolphins were nearing a deal involving Watson. According to reports, Dolphins Head Coach Brian Flores recently reiterated to his team that Tua Tagovailoa is the team's quarterback.

Watson remains entangled in a legal battle against more than 20 women who have accused him of sexual misconduct.

Here's a look at the players the Texans released:

The Texans waived these players:

The Texans also activated offensive lineman Marcus Cannon from the physically unable to perform list and put cornerback Bradley Roby on the reserve/suspended by the commissioner list.