“Nothing new on Deshaun,” he said.

“Nothing new on Deshaun,” he said.

Watson’s future is uncertain after he asked for a trade in January before 22 women filed lawsuits alleging that he sexually assaulted or harassed them in March.

Houston police and the NFL are investigating the allegations, but no charges have been filed. 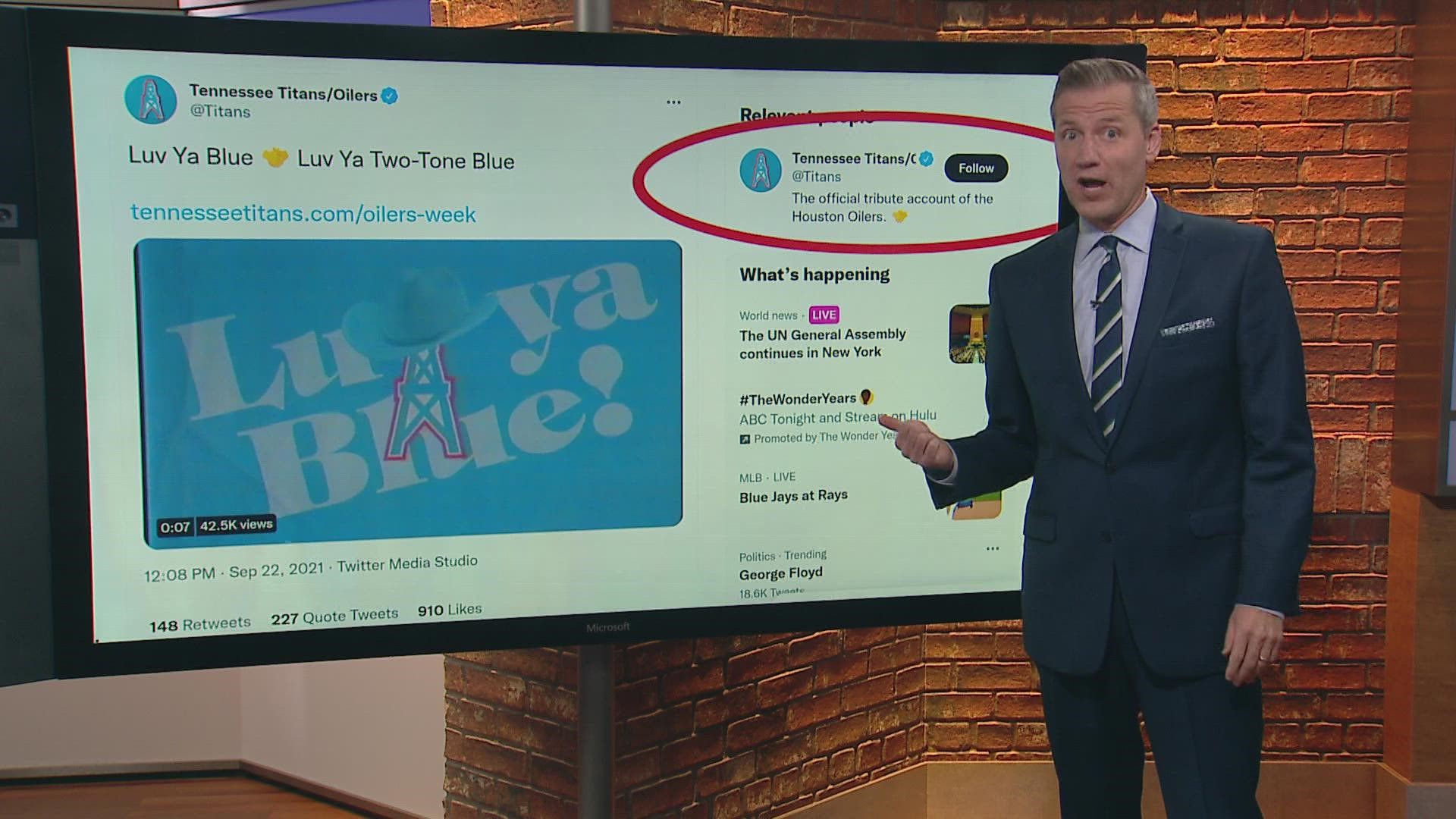