HOUSTON — The Houston Houston Texans fell to Cleveland, 31-21, Sunday to fall to 1-1 on the season.

Texans QB Tyrod Taylor, who played the entire first half, didn't start the third quarter after suffering a hamstring injury.

Houston started the third quarter with rookie Davis Mills at center.  In the second half, Mills threw his first career touchdown pass, a scoring strike to Brandin Cooks.

Below are highlights from the second half

The Browns answered with this Nick Chubb TD run to put Cleveland back up by 10.

To the crib 🏠 @NickChubb21 #Browns

The Texans got within three with 3 points when Davis Mills tossed his first professional regular season TD pass to Brandin Cooks.

After stopping Houston and QB Davis Mills, the Browns scored to go up 21-14.

Below are highlights from first half

Baker Mayfield capped off the first half scoring by taking it in from five yards out. The game was tied at 14 going into halftime.

No. 6️⃣ is in for 6️⃣. @bakermayfield #Browns

Tyrod Taylor takes it in to give the Texans a 14-7 lead.

The Texans Tyrod Taylor tosses it to Phillip Lindsay, who does the rest to tie things up at 7.

The Browns got on the board first with an Andy Janovich touchdown.

WE GOT A FULLBACK TOUCHDOWN! @AndyJanovich #Browns 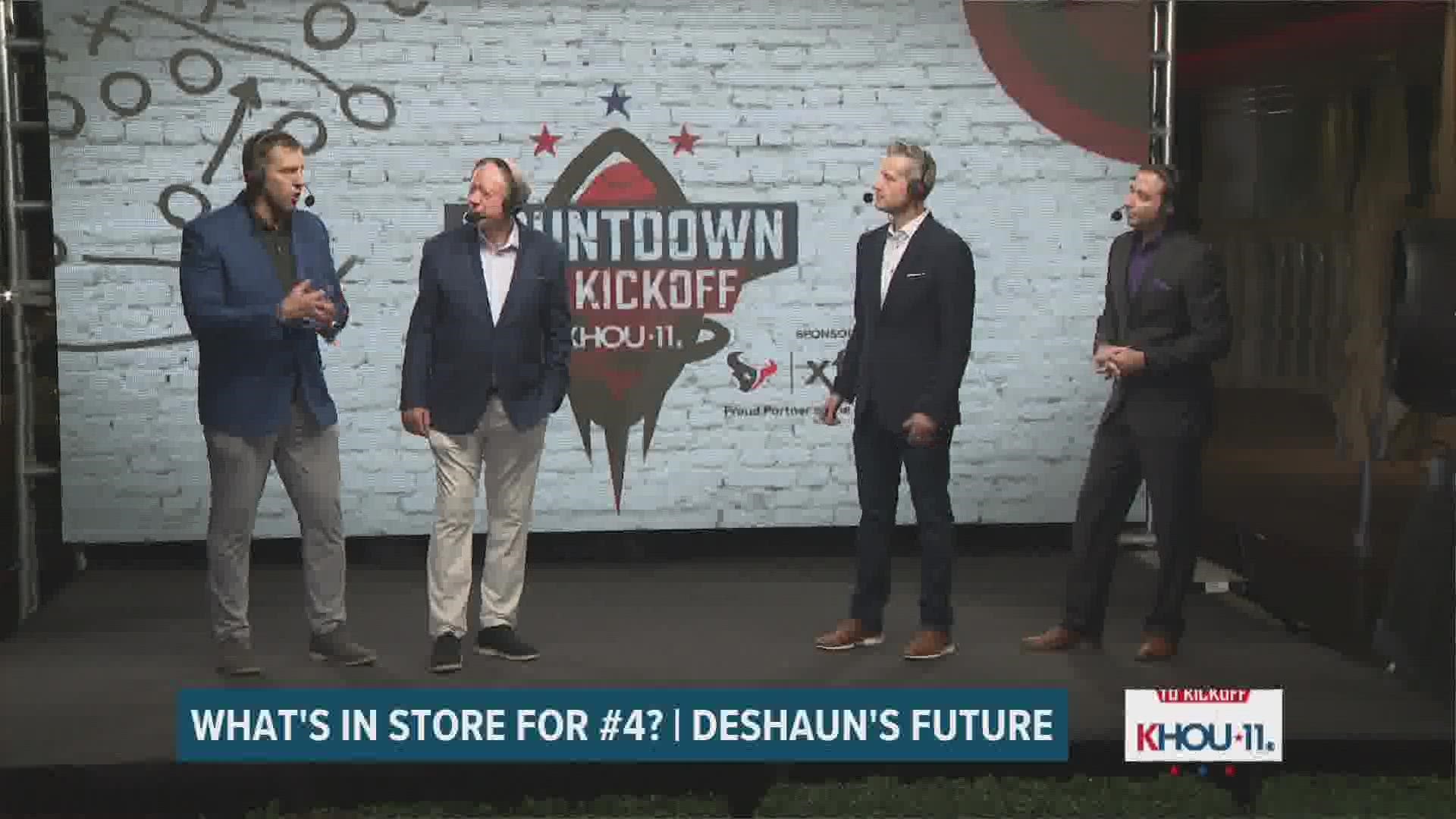