From tickets to game times. Here's everything you should know about the 2021 playoff run. 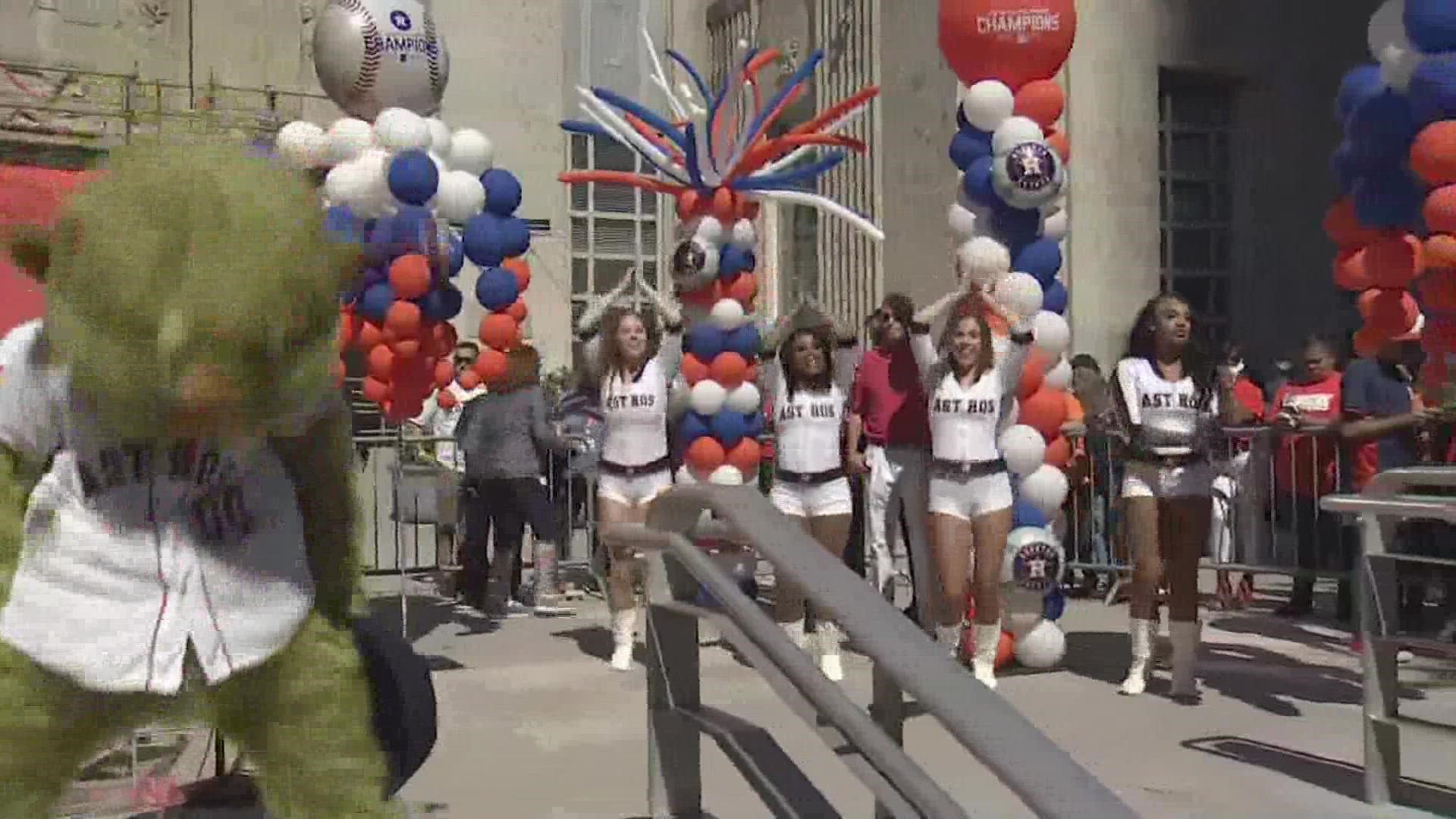 HOUSTON — It's the most wonderful time of the year: playoff baseball in Houston is back.

In 2021, the Houston Astros won the American League West division for the fourth time in the last five years.

The Astros hold home-field advantage over the Chicago White Sox in the Division Series, which started at Minute Maid Park on Thursday.

Astros watch parties will be held at Karbach Brewing Co. at 2032 Karbach St.

The Coca-Cola Shooting Stars and Orbit will be in attendance and Astros’ retail will also be on-site to get all the latest ALDS Astros merchandise and more.

If there is a Game 5, the Astros' street fest would begin three hours before the first pitch.

Before the playoffs started, the city of Houston hosted a rally to celebrate the 'Stros.

Here's what some of the speakers at the rally had to say about the 'Stros:

Tickets for the postseason are on sale now at astros.com/postseason. You can also call 1-877-9ASTROS. Tickets can not be bought at Minute Maid Park box office windows.

The third game of the series will be in Chicago on Sunday at 7:07 p.m. It will air on MLB Network and FS1.

Game 4, if it's necessary, would be played in Chicago on Monday, Oct. 11. The game time has not been announced.

The final game of the series, if necessary, would be played at Minute Maid Park on Wednesday, Oct. 13. The start time has not been announced. 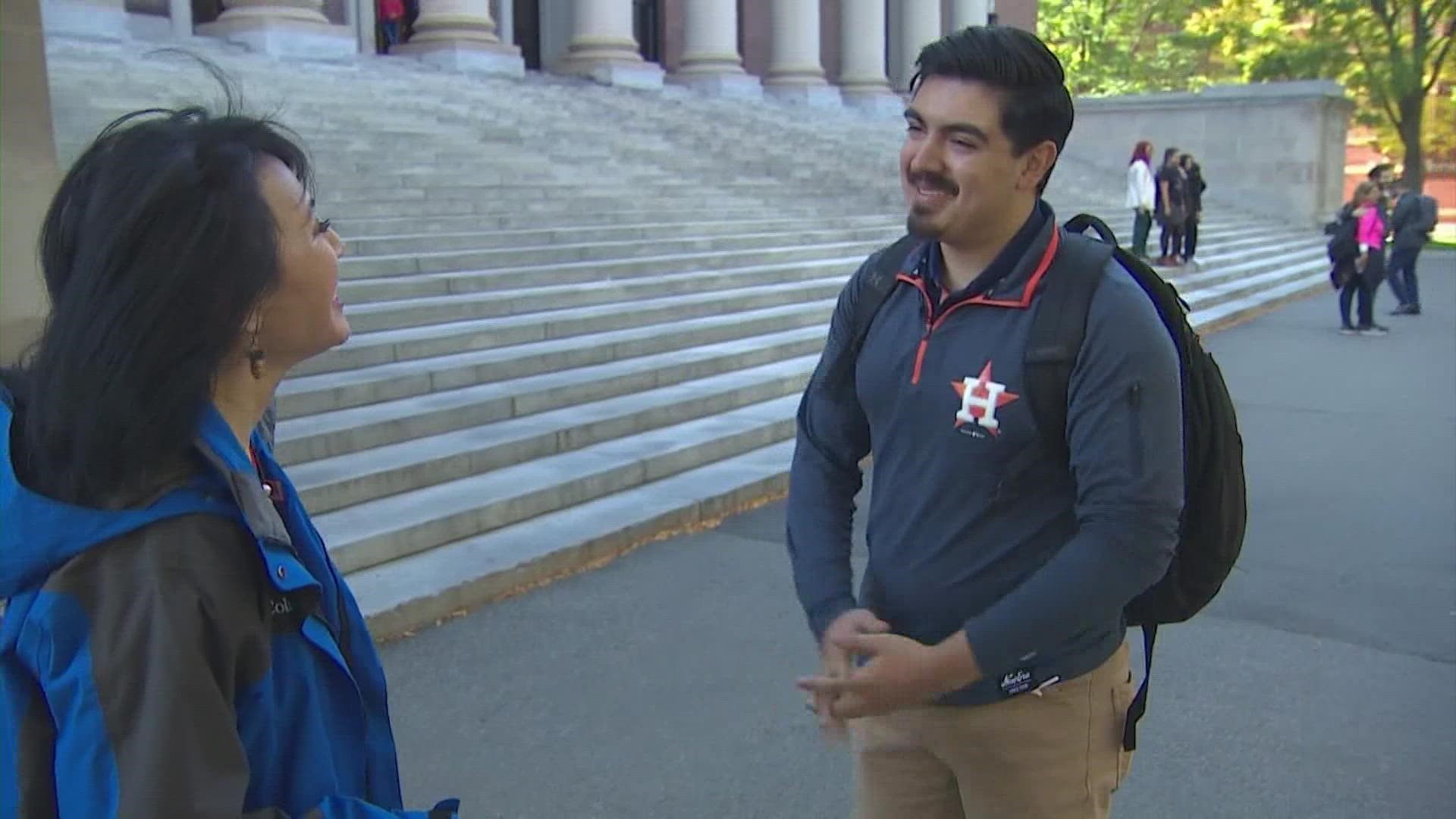