Houston will likely take on No. 2 Cincinnati for the conference title.

PHILADELPHIA — Alton McCaskill rushed for 129 yards and two touchdowns as No. 17 Houston methodically dispatched Temple 37-8 to clinch a berth in the American Athletic Conference championship game.

The Cougars have won nine straight games since an opening loss to Texas Tech to secure their first appearance in a conference championship game since winning the American in 2015.

They will likely face No. 2 Cincinnati, which has to win one of its remaining two games to make the Dec. 4 championship contest.

The Bearcats host SMU next Saturday and are at East Carolina in two weeks. 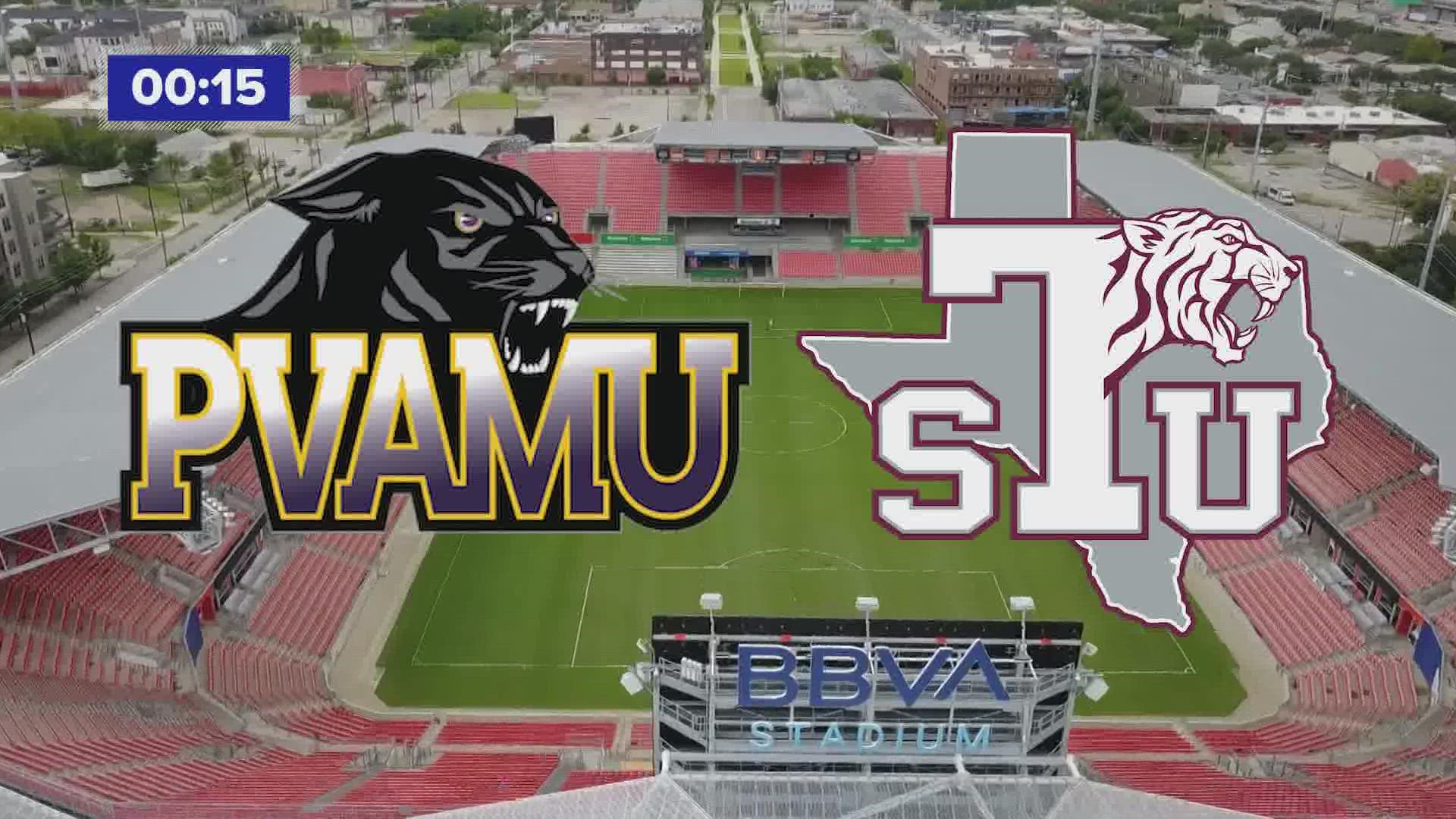