Condie climbs her way to the Olympics 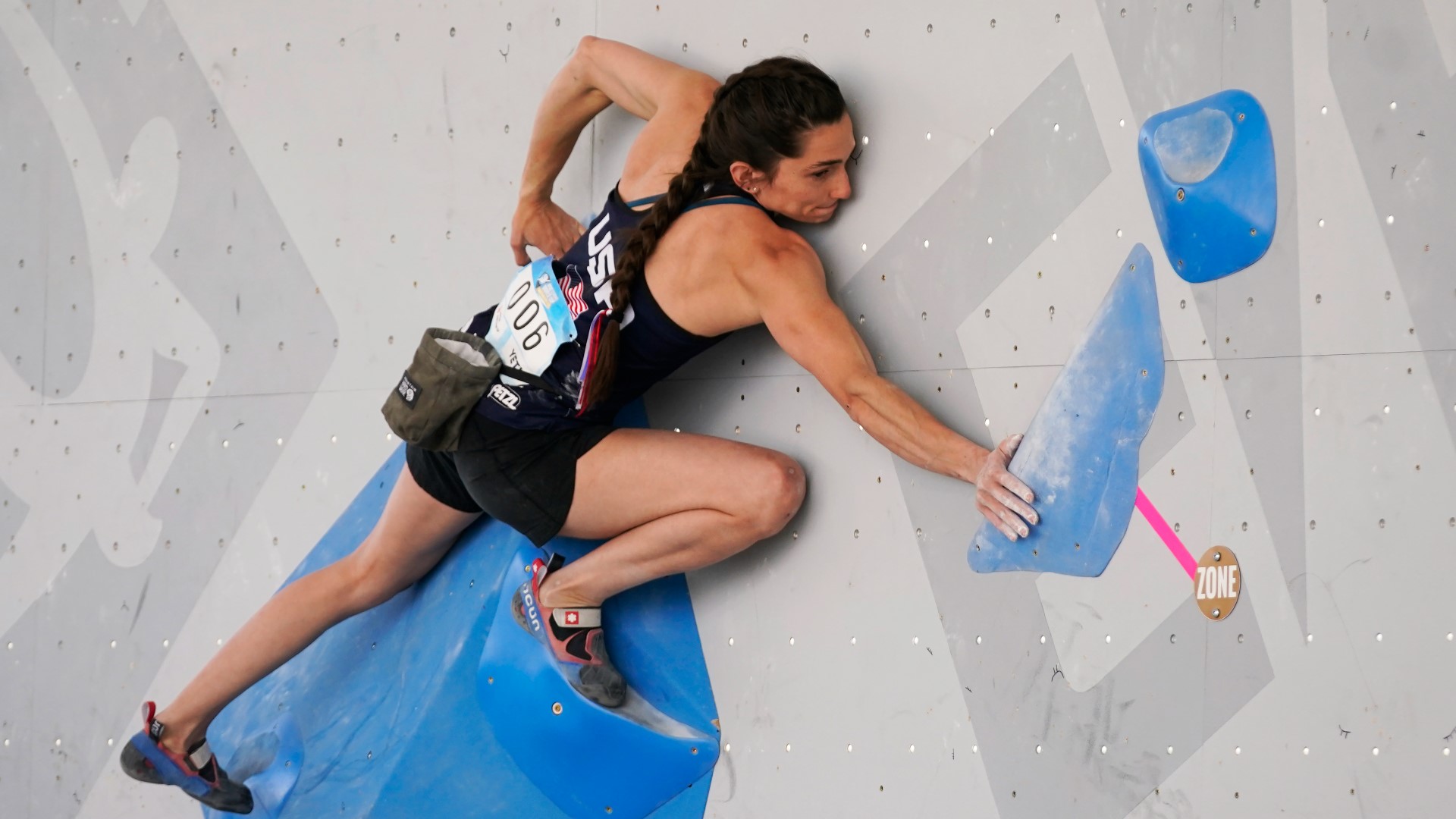 MINNEAPOLIS —
For as long as she's been alive, Shoreview's Kyra Condie has climbed high.

"I think my parents were happy I found climbing in a climbing gym because I was climbing on everything when I was little," said Condie.

Now that little girl has climbed her way to the Olympic Games.

"I like bouldering," says Condie. "It doesn't have a safety rope, but you don't fall far."

Condie's fearless nature comes from the falls she's already taken. None bigger than finding out she had scoliosis as an adolescent.

"I was devastated, I thought I was done climbing forever," she said.

RELATED: She had life-threatening scoliosis. Now, she's a US Olympian in a new sport.

Luckily, her surgery – a spinal fusion – was performed by a doctor who convinced her of the contrary.

"The fact that I had surgery when I did, I think it motivated me to train as hard as I could," Condie said.

And since that time she's always on the way up, becoming Bouldering World Cup finalist and last year qualifying for the Olympic games. 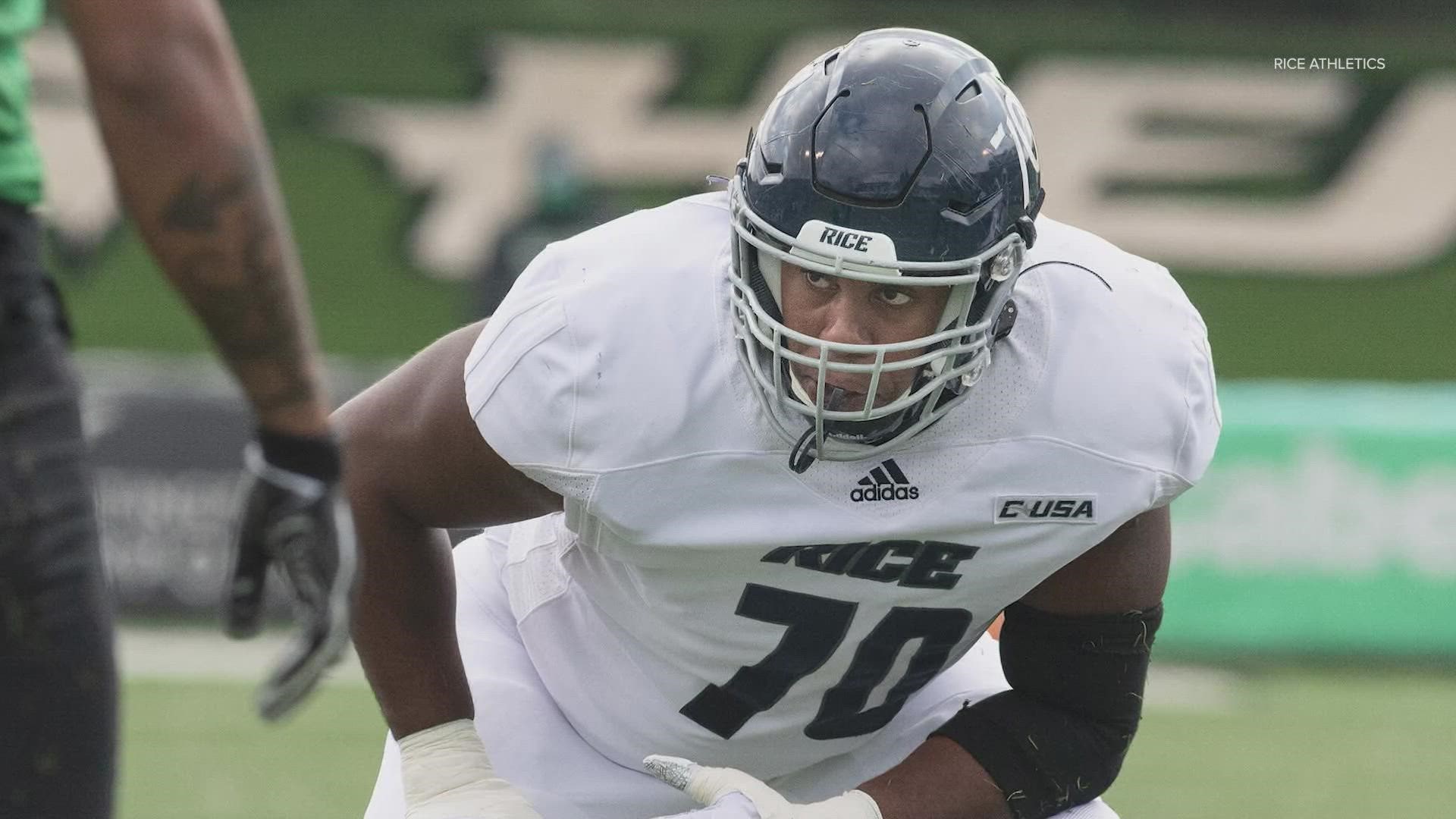