Report: Kobe Bryant pilot may have been disoriented in fog

Pilot was descending when he thought he was climbing

LOS ANGELES (AP) — Federal investigators say the pilot of the helicopter that crashed in thick fog, killing Kobe Bryant and seven other passengers, reported he was climbing when he actually was descending.

The National Transportation Safety Board said Wednesday that Ara Zobayan’s last transmission said he was climbing to 4,000 feet to get above clouds. But he actually was in a rapid descent into a hillside northwest of Los Angeles.

The report confirms initial findings that the helicopter was functioning and does not offer a conclusion of what caused the Jan. 26 crash that killed all nine aboard. 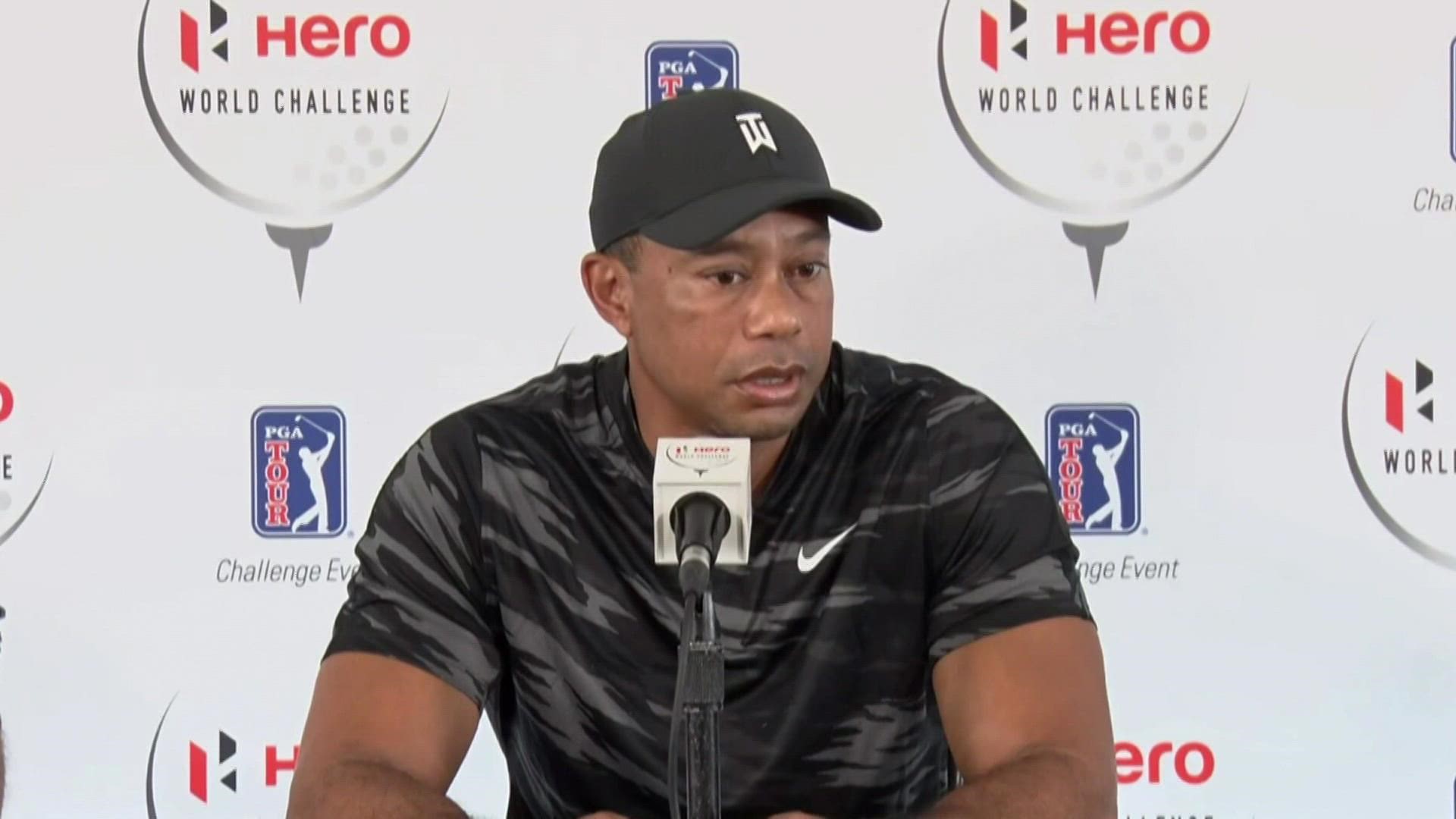