Three-time national champion Kim Mulkey is leaving Baylor to take over as head coach for the LSU women’s basketball team. 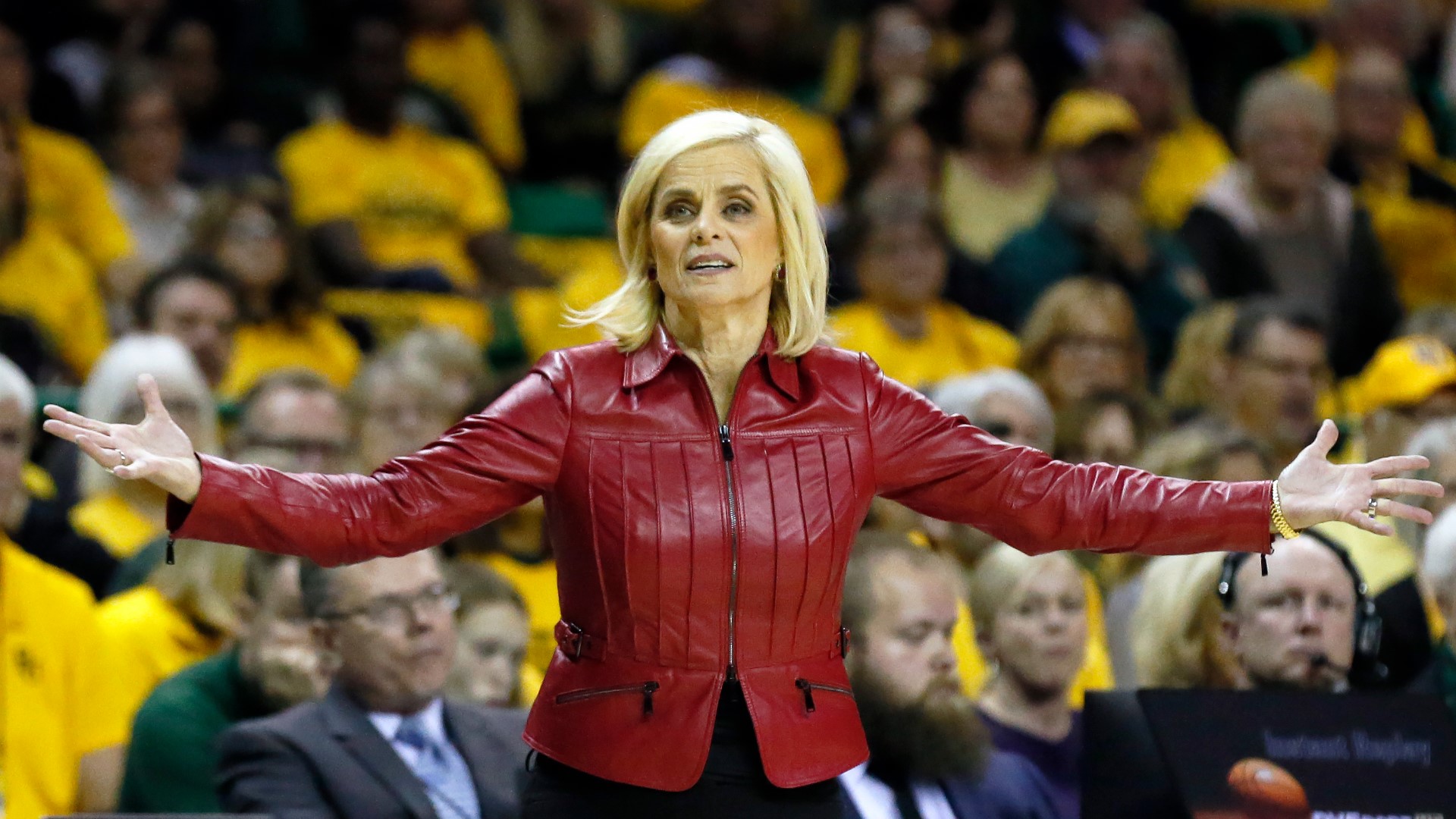 Sources told 6 News Mulkey met with her team Sunday afternoon to let them know she was leaving the Lady Bears program.

"Kim Mulkey is a champion and a Hall of Famer, and we are thrilled to welcome her home," LSU Director of Athletics Scott Woodward said in a release announcing Mulkey's move. "Her accomplishments are unprecedented, her passion is unrivaled, and her commitment to winning in all aspects of life – in the classroom, on the court, and in the community – is unparalleled. We look forward to working with her as she instills that championship culture at LSU."

A Baylor spokesperson told 6 News Mulkey has declined to comment on her departure until her introduction at a news conference on Monday at 5 p.m. in the Pete Maravich Assembly Center on LSU's campus.

In taking over for the Tigers, Mulkey becomes the eighth head coach in LSU women's basketball history. Mulkey, who became the fastest coach in Division I history to reach 600 wins (needing only 700 games) in 2020, brings an overall head coaching mark of 632-104 to LSU. Her 600 wins in 700 games bettered the previous mark held by Adolph Rupp of Kentucky, who needed 704 games.

During her 21 years leading the Lady Bears, Baylor became just the third women’s program in NCAA history to have at least three national titles when Baylor beat Notre Dame, 82-81 on April 7, 2019.  The victory placed Mulkey alongside the most prestigious women’s basketball programs, joining the University of Connecticut and the University of Tennessee as the only programs with at least three titles.

The Lady Bears extended the nation’s longest current streak of consecutive regular season women’s titles to 11 in 2021. They have a total of 12.

Baylor's 23 combined conference championships are tied with Stanford for the most in the Power 5 since the 2004-05 season.

Of all the Lady Bear players who have started and finished their career at Baylor, those student-athletes have a 100 percent graduation rate. In addition, Baylor has had nine 1st-round draft picks to the WNBA.

The LSU Lady Tigers finished the 2020 season with a record of 20-10 and 7th in the Southeastern Conference. Their Head Coach, Nikki Fargas, stepped down April 15 after 10 seasons.

The national champion and Hall of Famer has been named the head coach of the Fighting Tigers!