You could see some of the biggest MLB players at Constellation Field if they're recovering from an injury or needing a little extra practice. 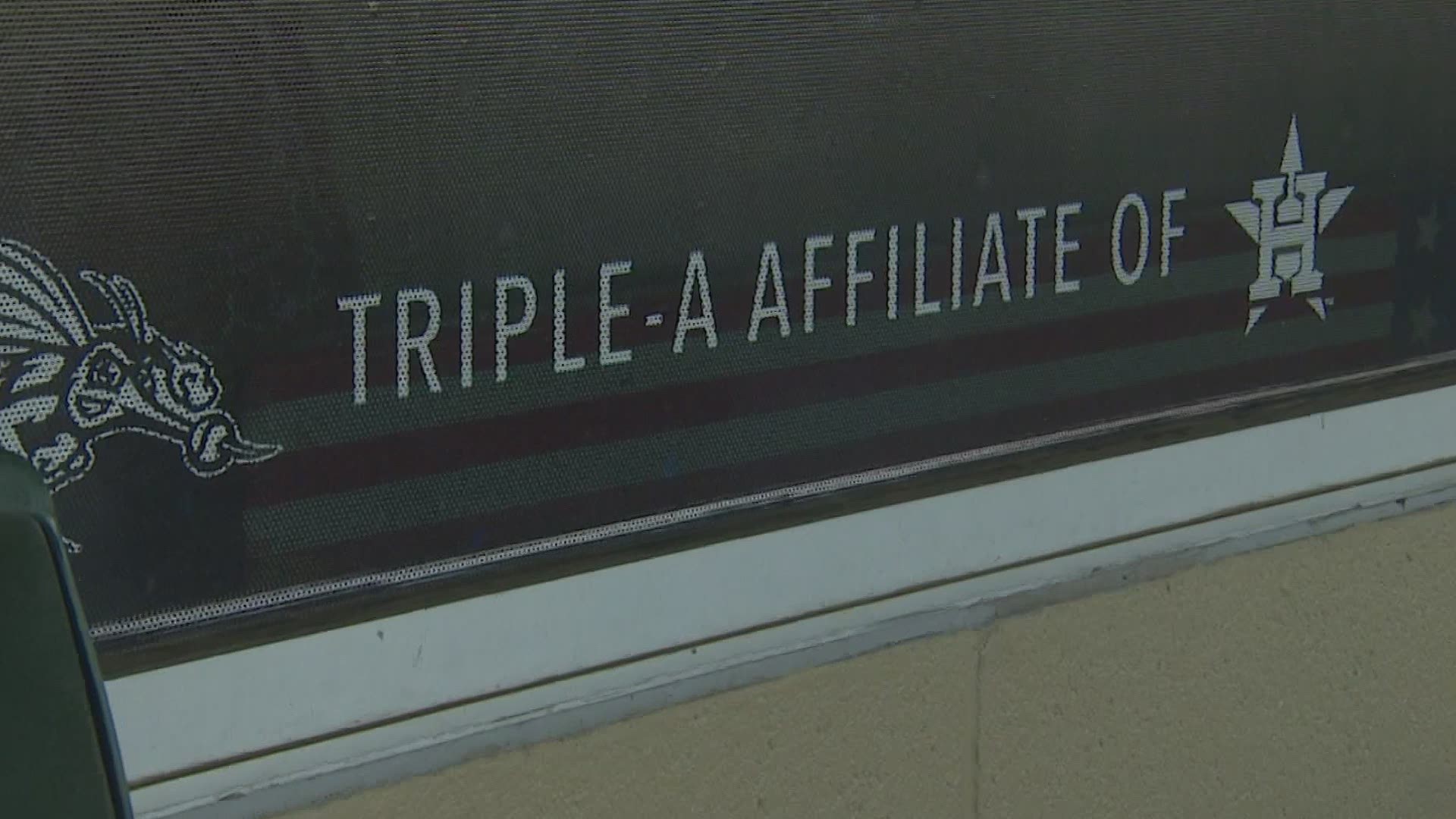 SUGAR LAND, Texas — It is a real home run for the Sugar Land Skeeters as it is now a AAA Minor League team. This week, the Houston Astros officially acquired it.

“What I love about minor league baseball is we’re seeing people on the rise,” said Skeeters president Christopher Hill.

Hill said not only will fans be able to watch players on the up and up; it’s where Major League players, recovering from injuries or needing a little extra practice, will play, too.

It does mean that tickets might be a little harder to come by, so plan ahead for that.

The acquisition means upgrades inside the ballpark, too. One new feature is a redesigned bullpen that allows fans to look on from just feet away.

Safety netting has also been added which stretches all along the entire seat line to protect fans from foul balls.

Behind the scenes, a weight room for players has been added along with a kitchen with a chef and upgraded baseball equipment.

The fan favorites will continue, like Friday night fireworks and dog friendly Thursdays.

The first game for this minor league team is May 20. Season tickets are available now. Individual tickets are expected to go on sale at the beginning of May.