Thunder Over Louisville will take place on August 15, while the Oaks and Derby will happen on Labor Day weekend. 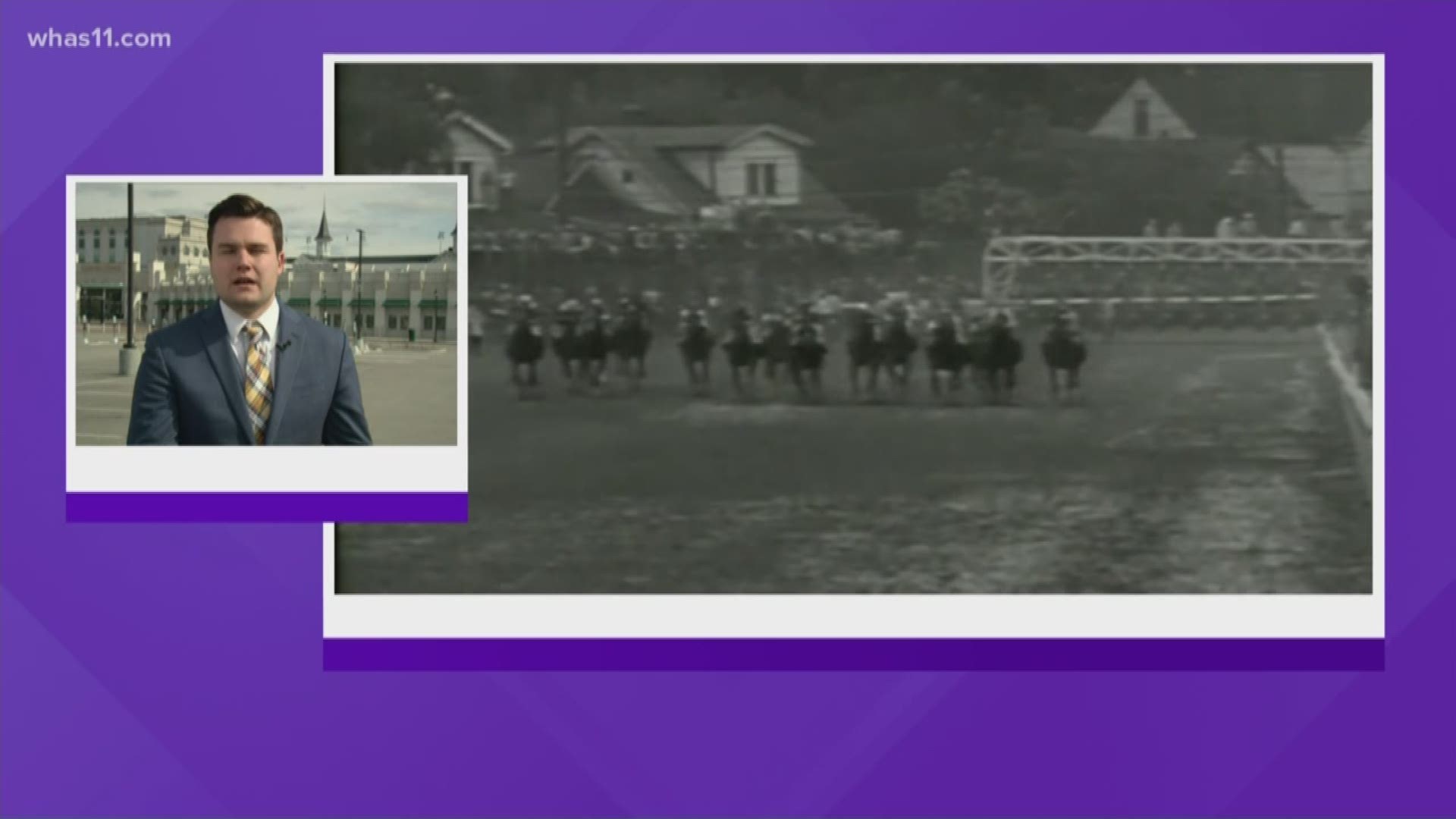 LOUISVILLE, Ky. — It’s a historic change in what’s already a historic time for our nation.

The Kentucky Oaks and Derby will be moved to Labor Day weekend due to the coronavirus pandemic.

The Kentucky Oaks will take place Sept. 4, 2020, with the Derby following on Sept. 5. The remainder of Derby Week races have not been decided at this time. Kentucky Oaks and Derby tickets purchased for the originally scheduled dates are automatically valid for the new race dates.

The Kentucky Derby has never been canceled in its long history, and has been on the first Saturday in May every year since 1946.

NBC is in talks to move the Preakness and Belmont to September and early October, officials said.

The CDC has recommended against all gatherings of 50 or more for the next eight weeks, which would include the original date for the Oaks and Derby. Churchill Downs officials recently said they would prefer running the two races with fans instead of an empty stadium.

Because the races will change, Thunder Over Louisville will take place three weeks before the races on August 15. The Kentucky Derby Festival said dates for all other events will be announced as soon as they are finalized.

Since the first confirmed case was announced on March 6, Kentucky has had 22 cases and 1 death, as of 9 a.m. Tuesday, March 17.