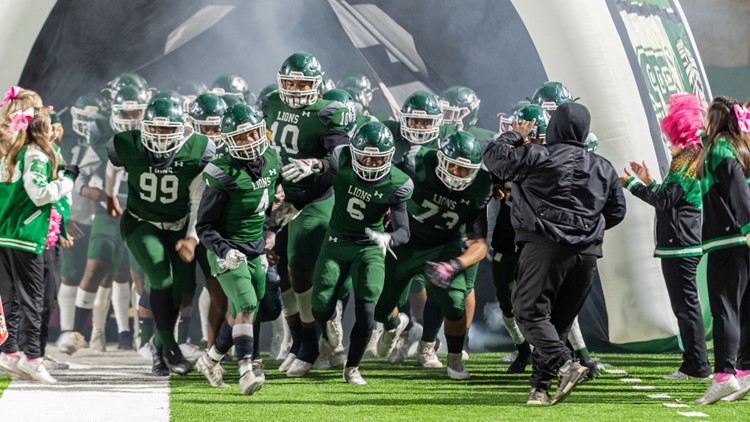 The new Planet Ford Stadium already hosted its first game on Oct. 31. The grand opening is set for 6 p.m.

The new stadium is the first for the district in more than 50 years and features a low-glare turf field with seating for 8,000 fans, a state-of-the-art video scoreboard system, concessions and modern press box amenities.

According to CBS Sports, the stadium cost the district $38 million, but where does that price tag stack up compared with other top facilities in the Lone Star State?

Here is CBS Sports’ list of the 10 most expensive football stadiums in Texas: