Kokrak made four straight birdies and closed with a 65 for a two-shot victory over fading Scottie Scheffler and Kevin Tway.

HOUSTON — Jason Kokrak is the Houston Open winner after a big rally on the back nine.

Kokrak made four straight birdies and closed with a 65 for a two-shot victory over fading Scottie Scheffler and Kevin Tway.

It's his third victory in the last 13 months on the PGA Tour.

On Sunday, Kokrak hit 9 of 13 fairways and 15 of 18 greens in regulation, collecting birdies on holes 13-16 to secure his first victory since the 2021 Charles Schwab Challenge.

“First, I’d like to congratulate Jason for his victory today,” Crane said. It was a great competition coming down to the last few holes, but he separated himself with his best round of the weekend, finishing at 10-under on this Major-caliber course. Secondly, I want to thank all of the golfers who came this week to compete this week. We will continue to make this a premier tournament for all golfers to enjoy and compete in. Finally, I want to thank the great fans and our Houston community who came out to support the golfers and this tournament. We are grateful for our fans, our sponsors, and our community partners for their support. Our ability to continue to give back to this community is truly thanks to their consistent and continued support.” 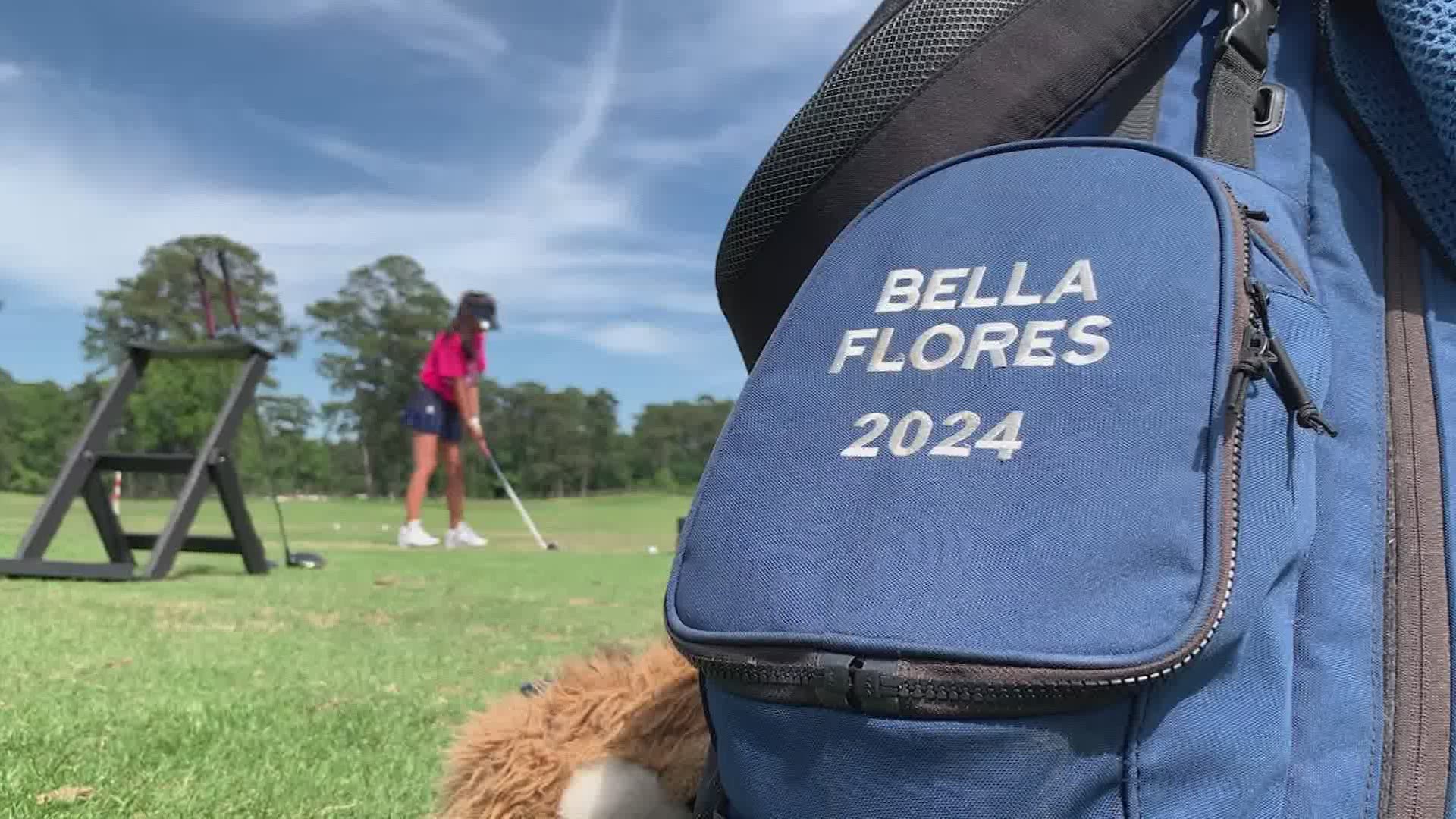 Freshman golfer at Kingwood HS ready to make an impact