He's a man with the inside scoop on the World Series. Former Astros manager Bo Porter has worked with both teams. 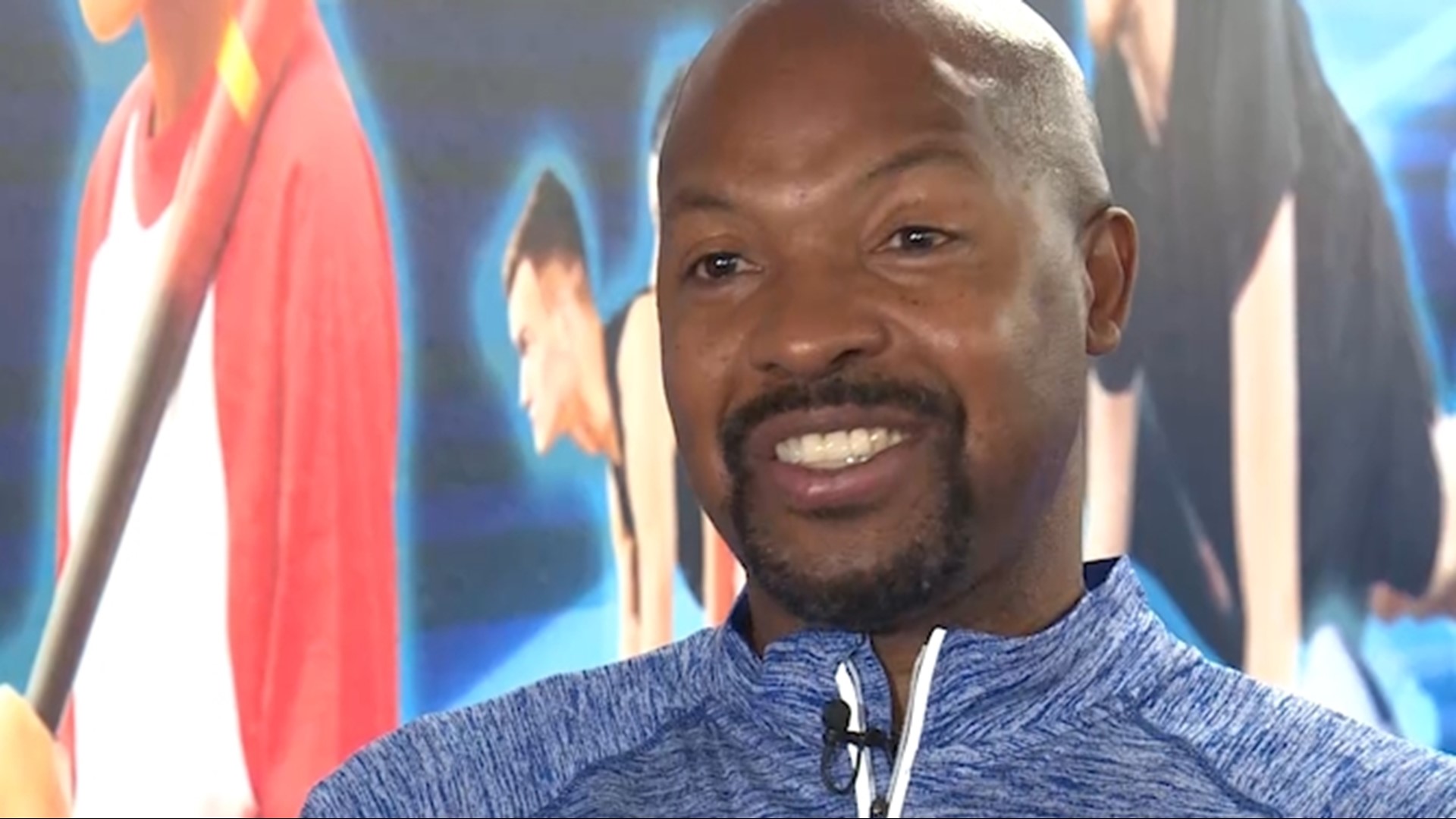 ROSHARON, Texas — He’s a man with a unique perspective on the World Series.

Former Astros manager Bo Porter also worked as Special Assistant to the GM for the Braves. Now, he's spending his time training the next generation.

Earlier this year, he opened Bo Porter's Future All-Stars Baseball Development Academy in Rosharon. It's where dozens of young players will get to watch the World Series. As for which team he's rooting for, Porter said he still has many personal connections to both teams.

“It’s tough because I talk to Ron Washington just as much as I talk to Dusty," Porter said.

However, he said his loyalty lies with his hometown team and his mentor.

“I would have to root for the Houston Astros and Dusty Baker. Obviously, living here in Houston and being a former manager of the ball club, having close relationships to so many people who are still there," he said.

Porter came to Houston at a pivotal time.

“I look at what we were able to do as a staff, coming to Houston, and a complete teardown ... rebuild of the organization and laying the foundation for what has become arguably the team of the decade," Porter said.

Now, his focus is laying the foundation for the next generation.

“The biggest thing I get to do now is pay all my blessings forward about the game of baseball and what it means to me, youth development has always been a passion of mine," Porter said.

A passion now on center stage with two teams he loves fighting for the number one spot.

“It’s one of those World Series that for me, for baseball, I just hope that it’s a classic and it goes 7 games," he said.

No matter how many games the series goes, these kids will be watching and learning from the man that’s worked for both of this year’s best ball clubs.