FIFA's decision on whether Houston will host six World Cup matches will be announced between January and June 2022. 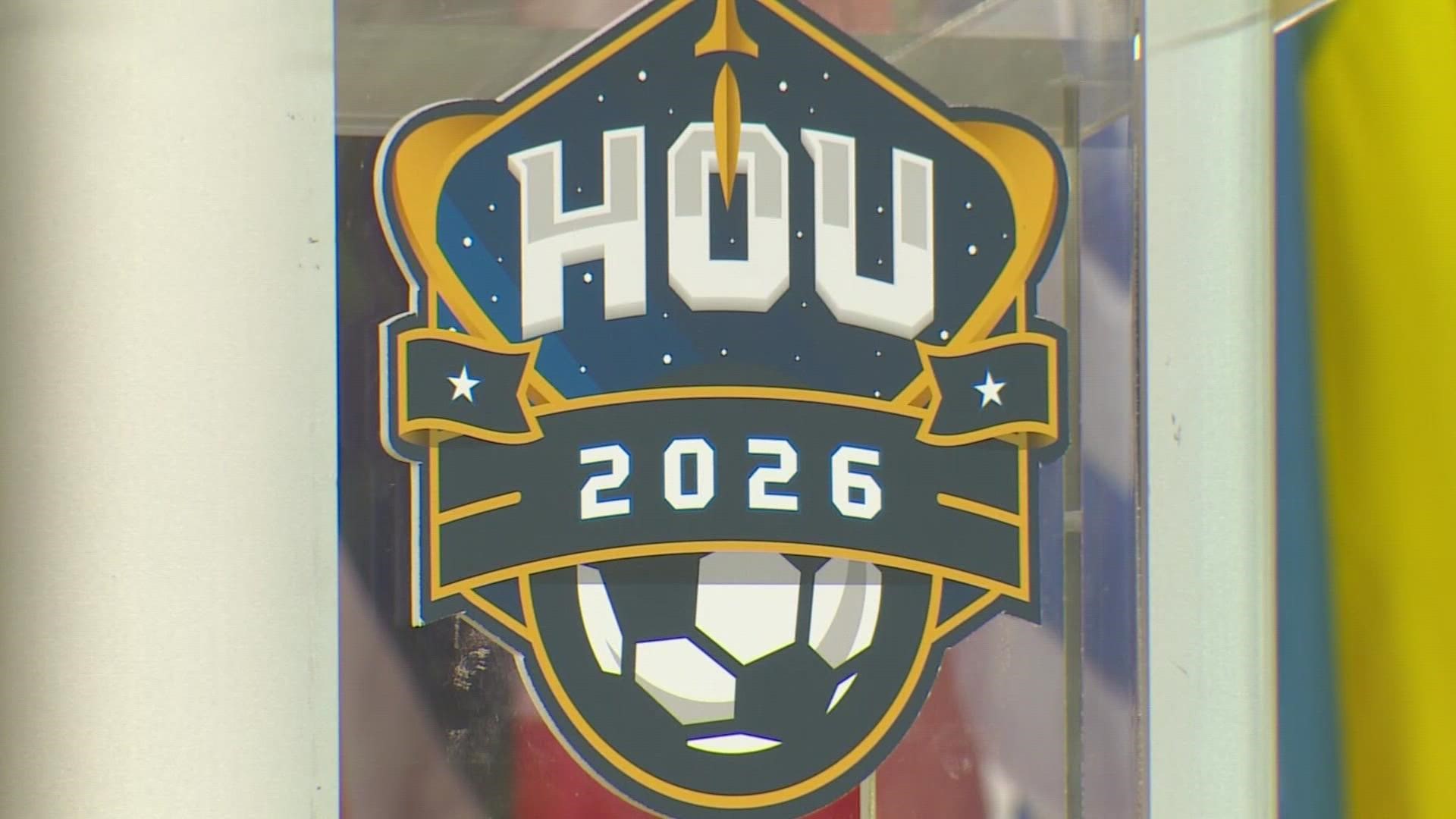 HOUSTON — Houston pulled out all the stops Tuesday in hopes of hosting the largest single-sport event in the world, the 2026 FIFA World Cup.

A FIFA selection committee was in town to see if Houston has what it takes to host the 2026 games.

"We left it all out there today, we put everything into this," said Chris Canetti, President of Houston's 2026 World Cup Bid Committee.

After three years of preparation for FIFA's visit, Houston's Bid Committee had just 36 hours to prove to FIFA why it deserves to host six World Cup matches in 2026.

"I feel really positive about how the day went, but it's also really difficult to grade yourself," Canetti said.

They then rode the light rail into downtown where enthusiastic soccer players were waiting. FIFA said they wanted to see passion and Houston delivered.

"Houston has done that on their visit," said Victor Montagliani, President of CONCACAF. "They've shown exactly what they are in terms of quality of city and what they can bring."

And Houston's secret weapon for this critical FIFA visit was the Houston Astros. Game 1 of the World Series happening at Minute Maid Park and FIFA officials wanted to see how Houston comes together.

"It's a huge gift to be able to have the Astros home tonight and for them to see Houston putting on a big event in person," Canetti said. "We can show them videos and powerpoints all day, but they're going to live it firsthand today."

And now Houston waits for a decision.

FIFA said it should have an announcement sometime between January and June of 2022.