The Houston area is always well-represented in the NFL draft, but this year, one local high school could see three former players get selected. 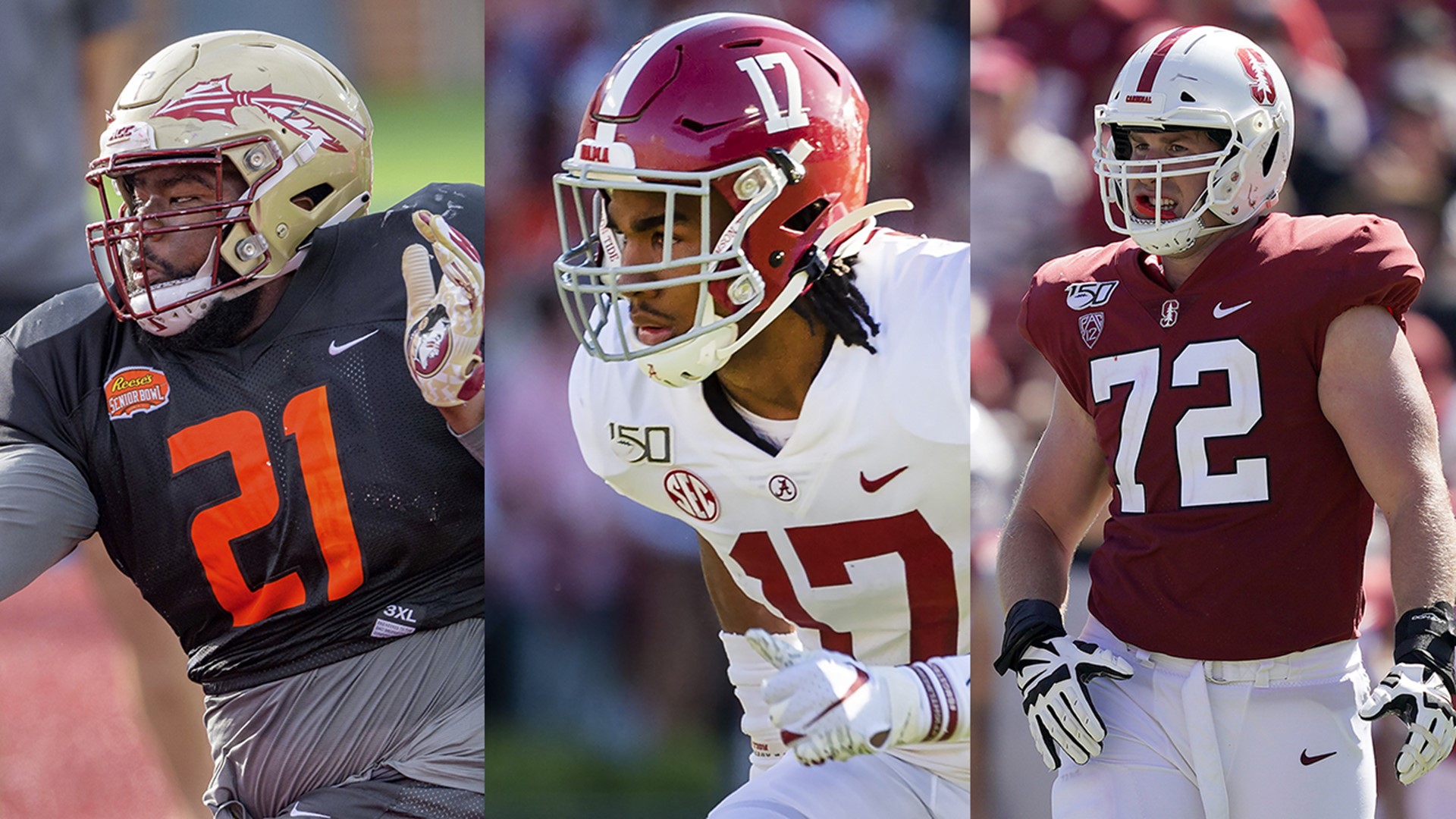 HOUSTON — At Episcopal High School in Bellaire, the most exciting class of the week is a draft class, as in the NFL draft.

It's taught by Steve Leisz, the head coach of the football team.

"We've been talking about it for years, that this is going to happen," he said.

Three of his former players could be drafted this year.

Alabama wide receiver Jaylen Waddle graduated from Episcopal in 2018. He was drafted by the Miami Dolphins with the sixth overall pick on Thursday night.

Stanford offensive lineman Walker Little and Florida State defensive lineman Marvin Wilson both graduated from Episcopal in 2017. They are considered top 10 prospects at their positions.

Little was selected by the Jacksonville Jaguars in the second round.

"All three were team players who wanted to be pushed," Leisz said.

Both Little and Wilson stayed in college for four years while Waddle is leaving Alabama early.

"With his speed and agility, that's pretty much unmatched," Leisz said of Waddle.

After never having a player drafted by an NFL team, Leisz will soon have three.

"These three guys deserve it, for what they've put into it," he said.

That's the story from Episcopal High School, where the 2021 NFL draft will always be in a class of its own.

The Houston Texans don't have a pick until the third round. 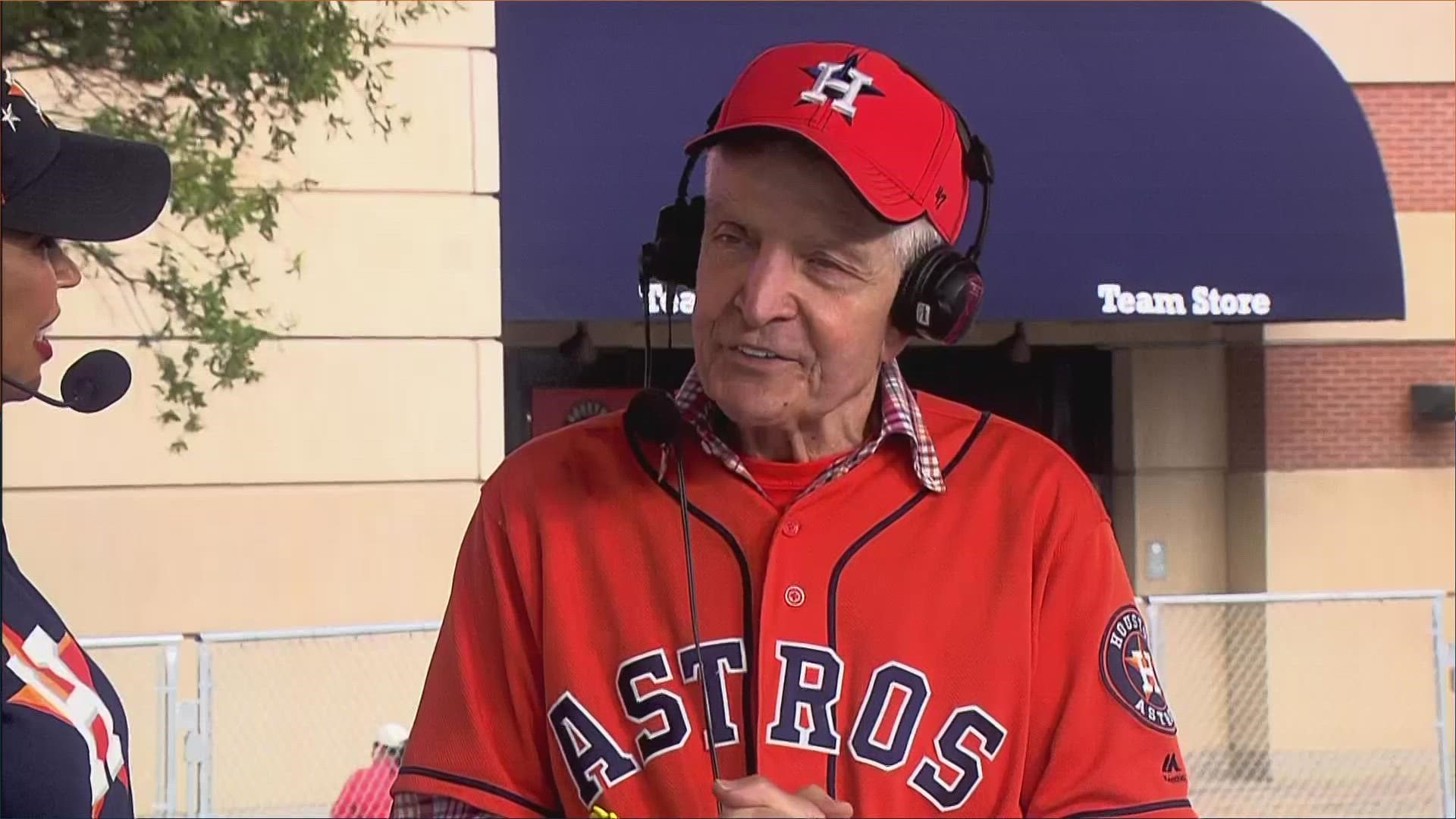